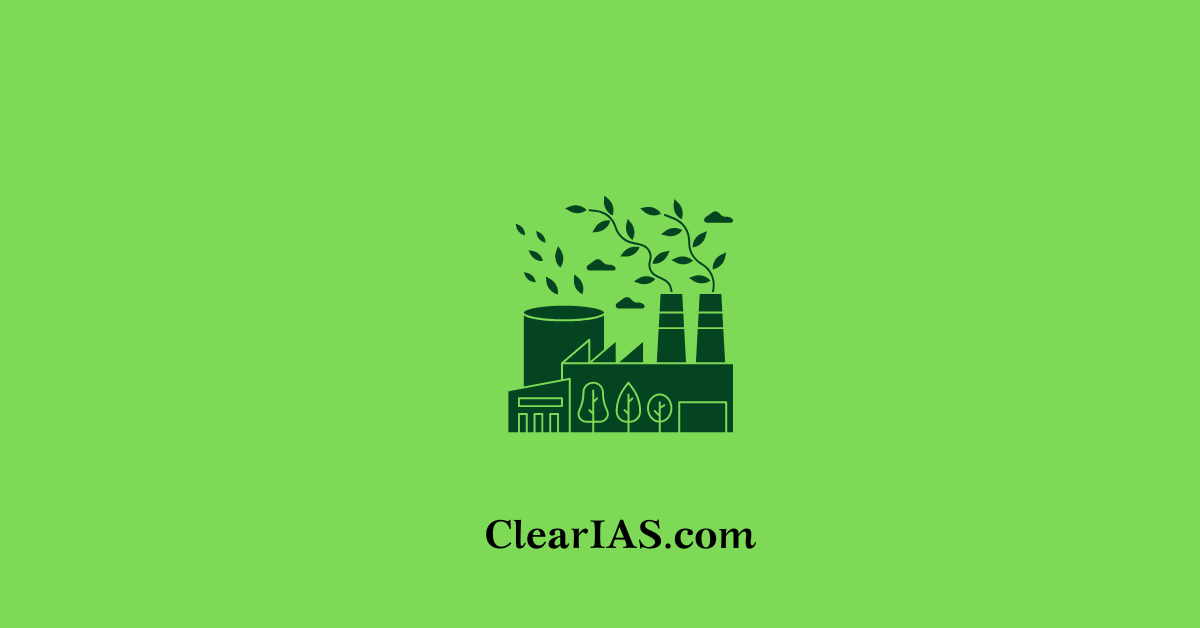 Do you know the term “greenwashing”? What makes it unique from green marketing?  Read on to learn more.

The United Nations Framework Convention on Climate  Change (UNFCCC) Conference of Parties 27’s (CoP 27) Egyptian presidency named Coca-Cola Company, one of the biggest plastic polluters in the world as the official provider and supporter of the year’s biggest climate change conference.

Activists and commentators have called Coca-Cola’s sponsorship of the world’s biggest climate summit a ‘greenwashing exercise’!

Just read the tweets that are below… 🙂

We’ll discuss about the prevalent practice of “greenwashing” in this context. Greenwashing can also happen when a business tries to hide its involvement in ecologically harmful actions by emphasising the sustainable qualities of a product. Greenwashing is a play on the term “whitewashing,” which refers to using anything as deceptive words or actions, used to cover up or gloss over faults, errors, or wrongdoings, or to absolve a wrongdoer from blame. It is carried out through the use of environmental imagery, misleading labels, and hiding tradeoffs

How does Greenwashing work?

What is Green marketing?

Green marketing, which emphasises the environmental advantages of the product and the firm producing it, can help products that are really environmentally friendly. However, if a business’s green marketing initiatives are shown to be fraudulent, the business may be charged with greenwashing and suffer penalties, negative news, and reputational harm.

Of course, not every business engages in greenwashing. There are some goods that are truly green. These items typically have packaging that clearly states how they vary from equivalent versions from competitors. Genuinely green product marketers are more than eager to provide specifics regarding the positive features of their goods.