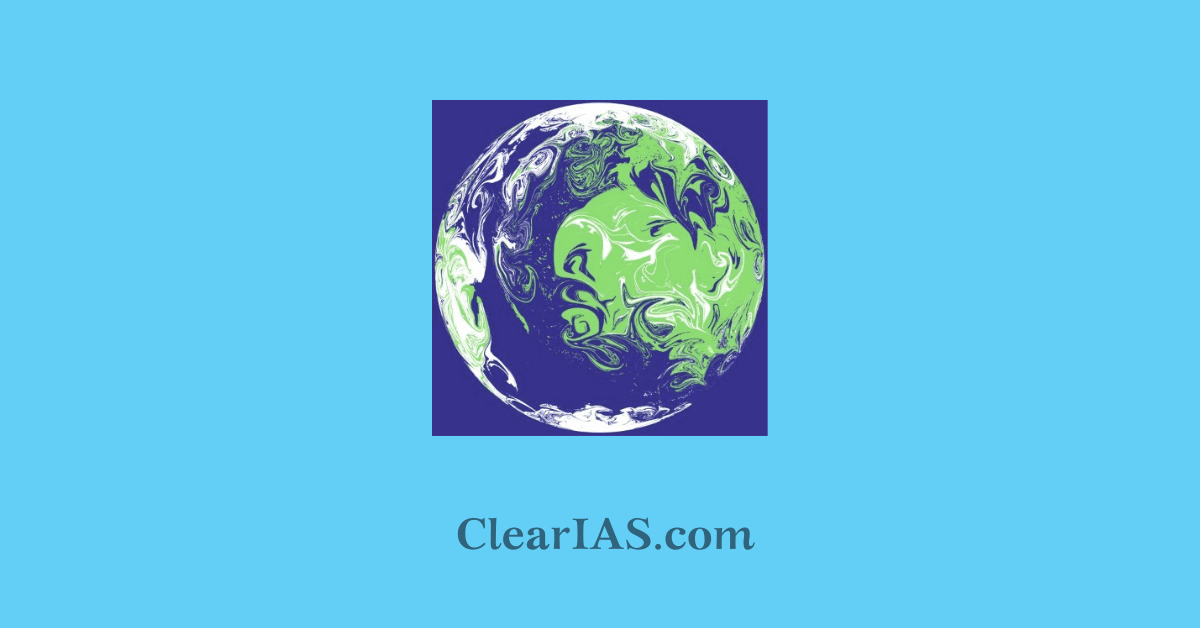 COP26 was the 26th UN Climate change conference held in Glasgow, the United Kingdom in 2021.  Read to know more about the conference and related key concepts here.

The United Kingdom hosted the 26th UN Climate Change Conference of the Parties (COP26) in Glasgow on 31 October – 12 November 2021.

The Conference of Parties (COP) is a well-known annual event that sees nations come together to discuss measures to reduce anthropomorphic global warming and steps to tackle Climate Change. 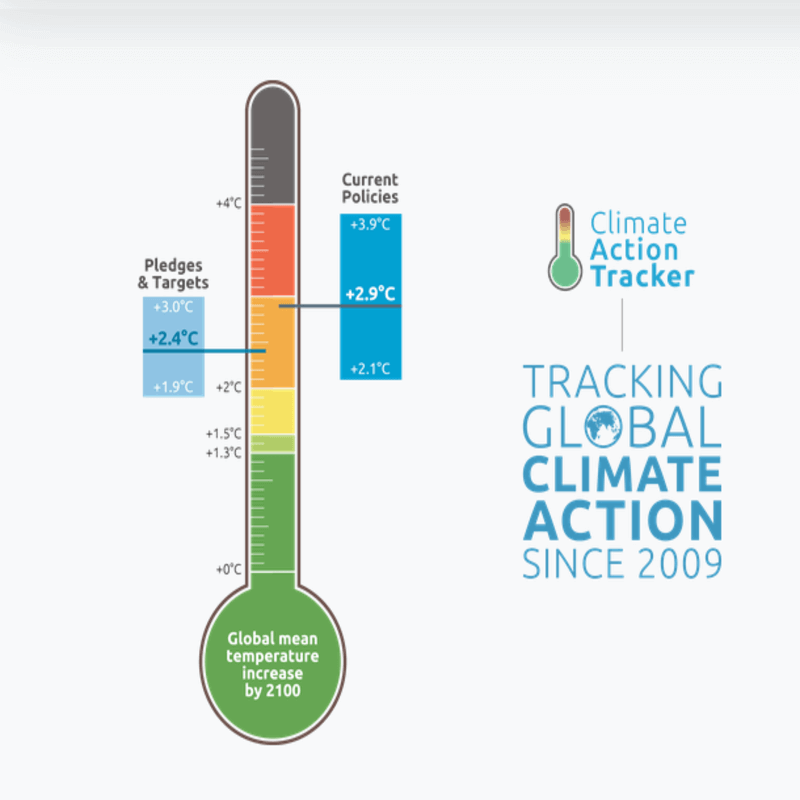 The COP26 summit brought parties together to accelerate action towards the goals of the Paris Agreement and the UN Framework Convention on Climate Change (UNFCCC).

According to the UNFCCC, COP26 will work towards four goals:

4. Work Together to Deliver:

The outcome of the COP26- the Glasgow Climate Pact gives new building blocks to advance implementation of the Paris Agreement through actions that can get the world on a more sustainable, low-carbon pathway forward.

The following were agreed upon in the Glasgow Climate Pact by the nations of the world:

Countries reaffirmed the Paris Agreement goal of limiting the increase in the global average temperature to well below 2°C above pre-industrial levels and pursuing efforts to limit it to 1.5 °C.

Countries stressed the urgency of action when carbon dioxide emissions must be reduced by 45 percent to reach net-zero around mid-century. But with present climate plans and the Nationally determined Contributions are falling far short. Hence the Glasgow Climate Pact calls on all countries to present stronger national action plans next year, instead of in 2025, which was the original timeline.

Moving away from fossil fuels

The countries agreed to a provision calling for a phase-down of coal power and a phase-out of fossil fuel subsidies – two key issues that had never been explicitly mentioned in decisions of UN climate talks before.

Developed countries came to Glasgow falling short on their promise to deliver US$100 billion a year for developing countries and expressed confidence that the target would be met in 2023.

Stepping up support for adaptation

The Glasgow Pact calls for a doubling of finance to support developing countries in adapting to the impacts of climate change and building resilience.

Countries reached an agreement on the remaining issues of the so-called Paris rulebook, the operational details for the practical implementation of the Paris Agreement.

Acknowledging that climate change is having increasing impacts on people especially in the developing world, countries agreed to strengthen a network— known as the Santiago Network, that provides vulnerable countries with technical assistance, knowledge, and resources to address climate risks.

They also launched a new “Glasgow dialogue” to discuss arrangements for the funding of activities to avert, minimize and address loss and damage associated with the adverse effects of climate change.

There were many other significant deals and announcements which can have major positive impacts if they are implemented. These include:

Forests: 137 countries took a landmark step forward by committing to halt and reverse forest loss and land degradation by 2030. The pledge is backed by $12bn in public and $7.2bn in private funding.

Methane: 103 countries, including 15 major emitters, signed up to the Global Methane Pledge, which aims to limit methane emissions by 30 percent by 2030, compared to 2020 levels. Methane, one of the most potent greenhouse gases, is responsible for a third of current warming from human activities.

Cars: Over 30 countries, six major vehicle manufacturers, and other actors, like cities, set out their determination for all new car and van sales to be zero-emission vehicles by 2040 globally and 2035 in leading markets, accelerating the decarbonization of road transport, which currently accounts for about 10 percent of global greenhouse gas emissions.

Coal: Leaders from South Africa, the United Kingdom, the United States, France, Germany, and the European Union announced a ground-breaking partnership to support South Africa – the world’s most carbon-intensive electricity producer— with $8.5 billion over the next 3-5 years to make a just transition away from coal, to a low-carbon economy.

Private Finance: Private financial institutions and central banks announced moves to realign trillions of dollars towards achieving global net-zero emissions. Among them is the Glasgow Financial Alliance for Net Zero, with over 450 firms across 45 countries that control $130 trillion in assets, requiring its member to set robust, science-based near-term targets.

What is carbon neutrality?

What is the carbon footprint?

What are carbon credits?

India is the 3rd largest emitter in terms of net emissions whereas it has the lowest per capita emission among the major economies of the world (17% of the world population emitting just 5% of total).

India has announced its net-zero targets in COP26 s accordance with the Paris agreement of 2015.

Under the Paris agreement, countries were bound to submit carbon-cutting plans and updates by the end of 2020.

India also supported the Africa Group’s demand for $1 trillion in climate action that the developed countries should make available for climate action in developing nations.

Question) Describe the major outcomes of the 26th session of the Conference of the Parties (COP) to the United Nations Framework Convention on Climate Change (UNFCCC). What are the commitments made by India at this conference? (Answer in 250 words) – UPSC CSE Mains 2021 General Studies Paper 3

Question) Explain the purpose of the Green Grid Initiative launched at the World Leaders Summit of the COP26 UN Climate Change Conference in Glasgow in November 2021. When was this idea first floated in the International Solar Alliance (ISA)? (Answer in 150 words) – UPSC CSE Mains 2021 General Studies Paper 3