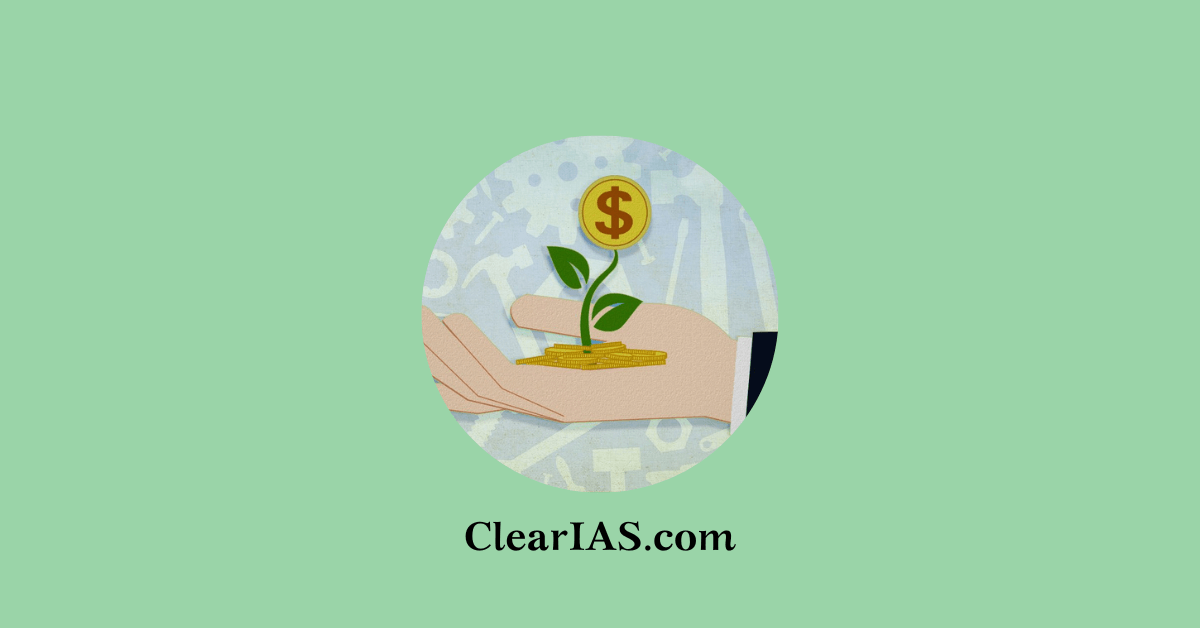 The term climate financing is a global trend nowadays.

But most of us don’t have a clear understanding of the term.

What are the various aspects of climate financing?

COP27 focus will include adapting to extreme natural events, financing sustainability and climate goals, especially in emerging markets, and continuing to lock down international progress on the Paris Agreement.

The UNFCCC, the Kyoto Protocol, and the Paris Agreements all call for financial assistance from Parties with greater financial resources to those with less and more susceptible resources.

Why is Climate financing required?

Let us move on to various mechanisms under global climate financing.

Mechanisms under the Kyoto Protocol

These mechanisms allow Parties to accomplish emission reductions or carbon removal from the atmosphere in other countries at a low cost.

It is a United Nations-run carbon offset scheme that allows governments to fund projects that reduce greenhouse gas emissions in other countries while claiming the avoided emissions as part of their own efforts to fulfil international emissions objectives.

As an alternative to decreasing emissions domestically, any Annex I country can invest in emission reduction projects in any other Annex I country under the Joint Implementation.

The Global Environment Facility (GEF) is a multilateral financial instrument formed during the 1992 Rio Earth Summit to provide loans to developing nations for initiatives that benefit the global environment and promote sustainable livelihoods in local communities.

The GCF is the world’s largest environmental fund, and it aims to assist developing countries in reducing their greenhouse gas emissions while also requiring them to adapt to climate change.

It is a specialised trust fund run by the Global Environment Facility that aims to catalyse and leverage additional financing from bilateral and multilateral sources.

It was established in 2001 to support the work programme of the LDCs under the UN Framework Convention on Climate Change (UNFCCC), including the development and implementation of national adaptation plans (NAPAs). The Global Environment Facility manages it (GEF).

The UNFCCC’s Kyoto Protocol established the Adaptation Fund. It provides funding for projects and programmes that assist vulnerable communities in developing nations in adapting to climate change. Initiatives are based on the needs, perspectives, and priorities of the country. The fund is primarily supported by government and corporate donors, as well as a 2% share of the proceeds from projects funded by the Kyoto Protocol’s Clean Development Mechanism.

At COP 16 in 2010, Parties to the UNFCCC agreed to establish the Standing Committee on Finance (SCF) to assist the COP in carrying out its functions in regard to the Convention’s financial framework.

The Cancun Agreements, signed in 2010, committed developed country parties to mobilising a total of USD 100 billion per year by 2020 to address the needs of developing countries. Parties confirmed this goal when they signed the Paris Agreement.

The UNFCCC website contains a climate finance data portal with useful explanations, visuals, and numbers for a better understanding of the climate finance process and a portal to information on climate action actions sponsored in developing countries.

It was founded in 2008 and is managed by the World Bank.

The following are India’s Intended Nationally Determined Contributions (INDCs) under the UNFCCC:

It was established by the Finance Ministry in 2011 and gave shape to the climate finance framework. The nodal institution represents the MoF on all national and international climate finance platforms.

Niti Ayog is largely in charge of estimating the country’s financial needs.

International climate money flows to India through a variety of sources, including multilateral institutions. The principal channel is the UNFCCC’s multilateral climate funds, such as the Global Environment Facility, Adaptation Fund, Global Climate Fund, and so on.

Established in 2014 with a budget of Rs. 100 crore, the fund aims to bridge the gap between need and available money. The Ministry of Environment, Forests and Climate Change manages the fund.

The Fund was established to encourage clean energy and was initially supported by a carbon tax on companies’ use of coal. Its mission is to fund research and development of new clean energy technology in both the fossil and non-fossil fuel industries.

Its purpose is to fund the costs of emergency response, relief, and rehabilitation in the event of a disaster or threatening disaster situation.

It is  a part of the National Action Plan on Climate Change (NAPCC), which provides practical financing mechanisms through programmes such as

Climate finance must be led by equitable concerns by climate justice so that it is needs-based rather than results-based. All decentralised plans developed by village panchayats, urban local bodies, and district planning authorities must include climate finance.

Creating a national-level climate finance regulatory authority will better enable us to comprehend, manage, and finance climate change goals, given the precision and technical competence required. It can supervise all of the climate change mechanisms that are supported by the government.

Risk reduction for investors is a critical condition for increasing private climate investment. Government assistance for the viability gap could aid in risk reduction. The global financial sector must build markets for instruments to invest in climate resilience initiatives.

Instruments such as catastrophe risk insurance, disaster relief funds, rehabilitation funds, contingent credit at preferential rates, climate bonds, social protection bonds, and so on must be well-designed and appropriately targeted to the needs of recipients.