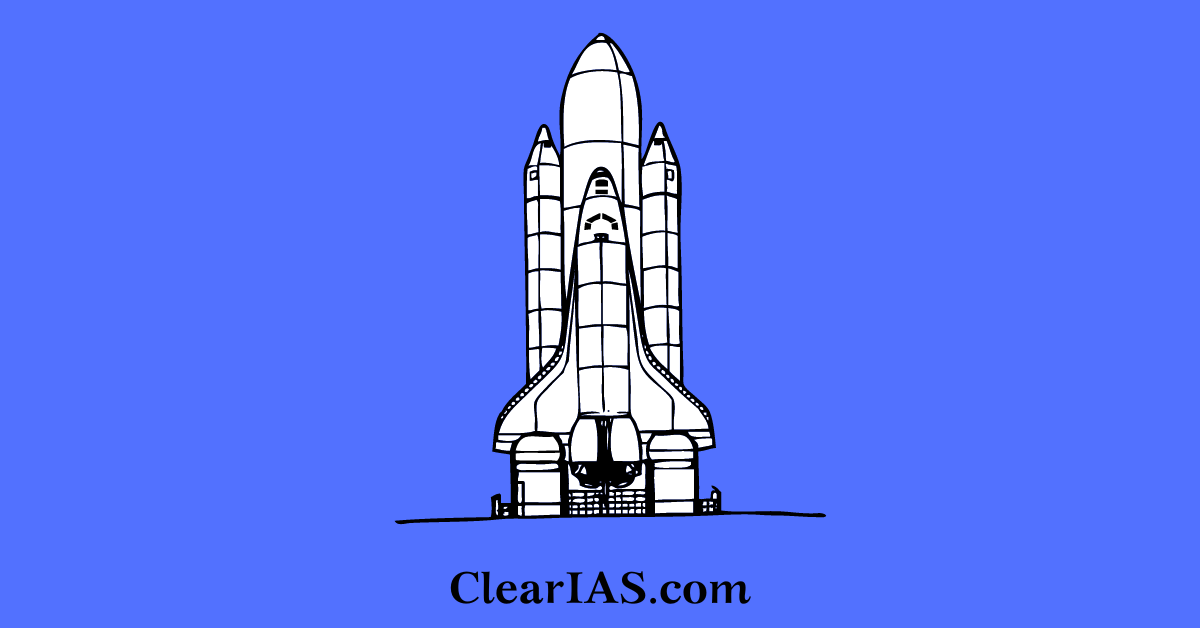 Read more about GSLV in this article.

The GSLV Mark I and Mark II of the GSLV rocket family are versions that use the Russian Cryogenic Stage (CS) and the domestic Cryogenic Upper Stage (CUS), respectively. All GSLV launches have taken place from Sriharikota’s Satish Dhawan Space Center.

India’s largest launch vehicle, the Geosynchronous Satellite Launch Vehicle Mark II (GSLV Mk II), is currently in use. This three-stage, four-liquid strap-on launch vehicle is part of the fourth generation. The GSLV Mk II’s third stage is the locally built and flight-tested Cryogenic Upper Stage (CUS). The vehicle has won four times in a row starting in January 2014.

GSLV MkIII is a three-stage heavy lift launch vehicle created by ISRO that was selected to launch the Chandrayaan-2 satellite. The vehicle has a cryogenic upper stage, a core liquid booster, and two solid strap-ons.

Difference Between PSLV and GSLV