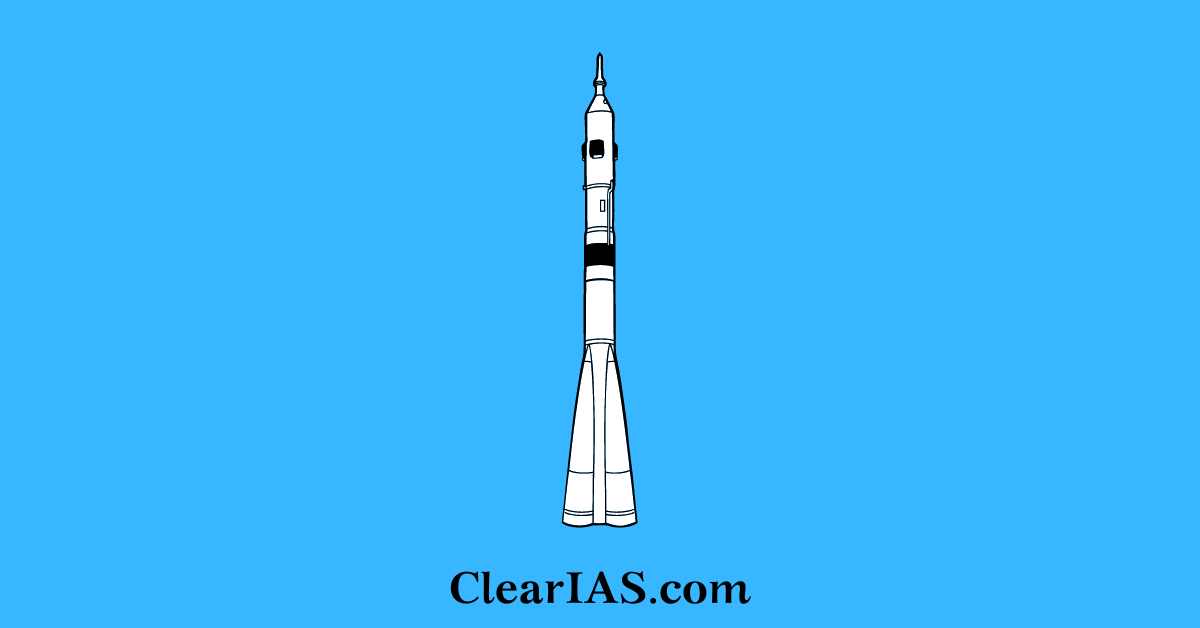 What is Polar Satellite Launch Vehicle (PSLV)? What is POEM? What is the difference between SSLV and PSLV? Read here to know more.

Read more about PSLV in this article.

Description: PSLV has a four-stage system comprising a combination of solid and liquid-fuelled rocket stages.

The Polar Satellite Launch Vehicle (PSLV) Orbital Experimental Module is a platform that will aid in conducting in-orbit experiments using the final and otherwise discarded stage of ISRO’s workhorse rocket.

The PSLV is a four-stage rocket where the first three spent stages fall back into the ocean, and the final stage (PS4) – after launching the satellite into orbit – ends up as space junk.

Recently in the PSLV-C53 mission, it is for the first time, that the PS4 stage has been utilised as a “stabilised platform” to perform experiments.

How will ISRO keep POEM ‘alive and stable’ in orbit?

Although both the PSLV and SSLV are used to launch satellites into Low Earth Orbit, they are fundamentally distinct from one another. The SSLV has a peak height of 34 metres compared to the PSLV’s 44 metres.

The two satellites are both capable of lifting substantial constructions off the ground because of their large payload capacities. While the SSLV can launch payloads weighing between 10 and 500 kilogrammes into 500-kilometre planar orbits, the PSLV can deliver 1,750 kilogrammes of payload into 600-kilometre-high Sun-Synchronous Polar Orbits.

It is important to note that while SSLV wins when it comes to turnaround time, PSLV wins the overall comparison by a wide margin. Turnaround time refers to the amount of time it takes a rocket to get ready for the next flight, and SSLV may be readied and moved to the launch pad in less than 72 hours as opposed to the two months needed for PSLV.