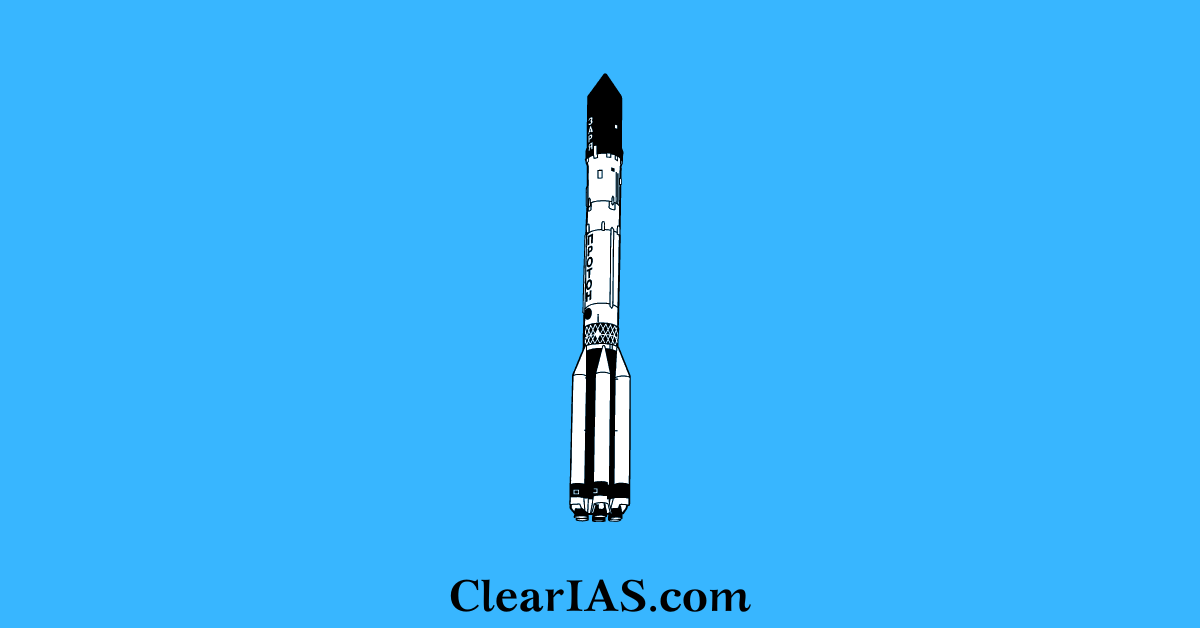 What is an SSLV? What is the significance of SSLV? Also read about recent developments made by India in the field of Satellite missions.

However, the mission failed to place the satellites in their appropriate orbits, and the satellites were lost because they had already separated from the launch vehicle.

Also, read about Space Weaponization and the Space Internet.

What is a Small Satellite Launch Vehicle?

The SSLV aims to service the rapidly expanding market for the launch of tiny satellites into LEO (Earth’s low orbits), which has recently been formed to meet the needs of developing countries, universities/institutions for small spacecraft, and private enterprises. A Small Satellite Launch Vehicle (SSLV) is a three-stage Launch Vehicle configured with three solid propulsion stages and a liquid propulsion-based velocity trimming module as a terminal stage.

SSLV has a diameter of 2m and a length of 34m, with a lift-off weight of around 120 tonnes. From Satish Dhawan Space Centre, SSLV can launch 500kg satellites into 500km planar orbit (SDSC).ISRO’s SSLV can transport satellites weighing less than or equal to 500 kg.

In contrast to the PSLV’s 70-day integration time, the SSLV takes only 72 hours. SSLV needs only 6 people to integrate it. SSLV of ISRO is a three-stage launch vehicle. The vehicle also features both vented and closed interstage.

What was the Issue?