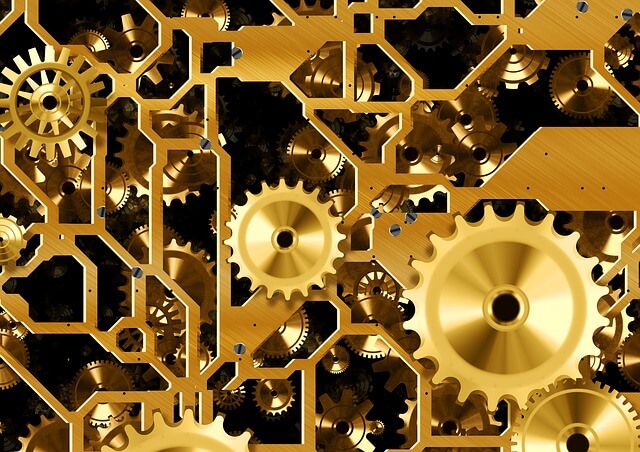 Index of Industrial Production (IIP) is released by the Central Statistics Office (CSO) of the Ministry of Statistics and Programme Implementation.

The current base year for the IIP series in India is 2011-12.  The old series data is given just for reference/comparison.

We have already seen that IIP measures industrial growth. It measures the short term changes in the volume of production of a basket of industrial products. The current IIP basket covers 682 representative items.

Weighted arithmetic mean of quantity relatives with weights being allotted to various items in proportion to value added by manufacture in the base year by using Laspeyres’ formula.

Coal, Crude Oil, Natural Gas, Refinery Product, Steel, Cement and Electricity are known as Core Industries. The eight Core Industries comprise nearly 37.9 % of the weight of items included in the Index of Industrial Production (IIP). The 8 core industries are their relative weight in IIP is as below:

Though often interchangeably used, the terms industry and manufacturing are different.

The term industry is comprehensive and may be considered as a superset of manufacturing. Industry, in general, refers to an economic activity that is concerned with the production of goods, extraction of minerals and sometimes even for the provision of services. Thus we have iron and steel industry (production of goods), coal mining industry (extraction of coal) and tourism industry (service provider).

So what is manufacturing then?

Manufacturing: Production of goods in large quantities after processing from raw materials to more valuable products is called manufacturing.

Share of Industrial Sector in the total GDP of India

The total Industrial sector has only around 27 percent share in the total GDP of India. Over the last two decades, the share of the manufacturing sector has stagnated at 17 per cent of GDP – out of a total of 27 per cent for the industry which includes 10 per cent for mining, quarrying, electricity and gas.