India has shifted to a new GDP series. The organisation responsible for calculating national income – CSO (Central Statistical Organisation) – adopted a new series based on the year 2011-12 instead of the previous 2004-05. One might need to understand a few technical terms like GVA at basic prices, production tax, product tax etc. to understand the changes brought about in the new series, which is explained below. The total income of a nation can be expressed using many parameters like GDP, GNP, NDP, NNP etc. There are again sub-variations like GDP at factor cost, GVA at basic price, GDP at market price etc. 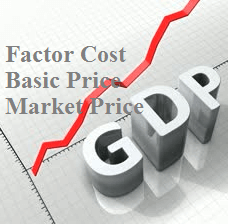 Note: GDP at market price (current prices): Under the Fiscal Responsibility and Budget Management Act 2003 and Rules thereunder, Ministry of Finance uses the GDP numbers (at current prices) to peg the fiscal targets. 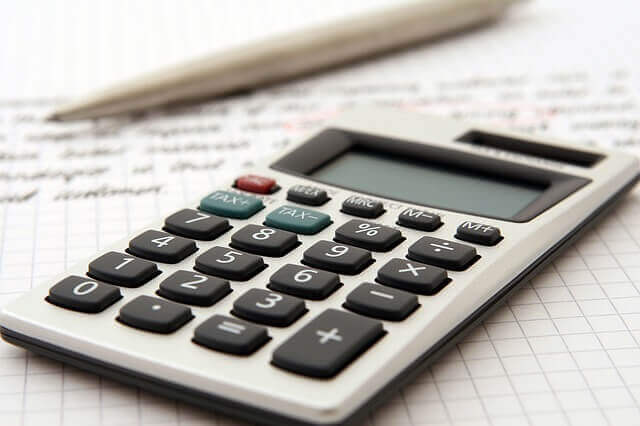 Results of the change

GDP at Factor Cost vs GVA at Basic Prices Qn: Which among the following is not added while calculating GDP at market prices?

Qn: Which among the following statement(s) regarding India’s new GDP series is/are true?