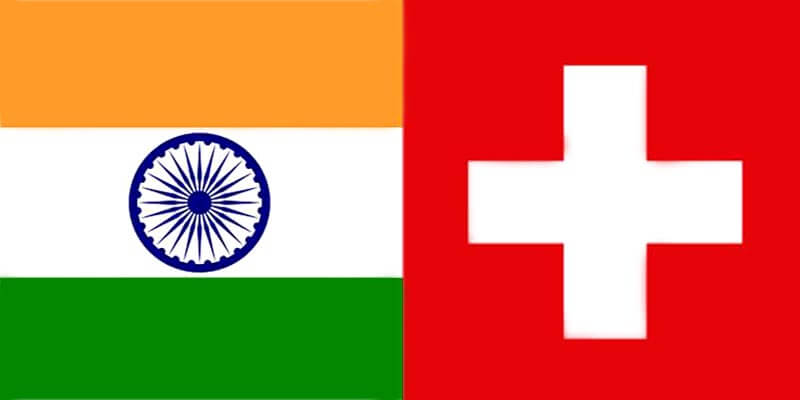 India and Switzerland have had good relations since ages and both have common interests in various fields. In this article, we discuss in detail the major aspects of India-Switzerland relations.

During the cold war era, India’s policy of Non-alignment and Switzerland’s traditional policy of neutrality has led to a close understanding between the two countries. In 1948, a Treaty of Friendship was concluded between both the countries. Both believe in the spirit of democracy and pluralism. From 1971 to 1976, Switzerland represented the interests of India over the dispute in Bangladesh.

Relations in education and research 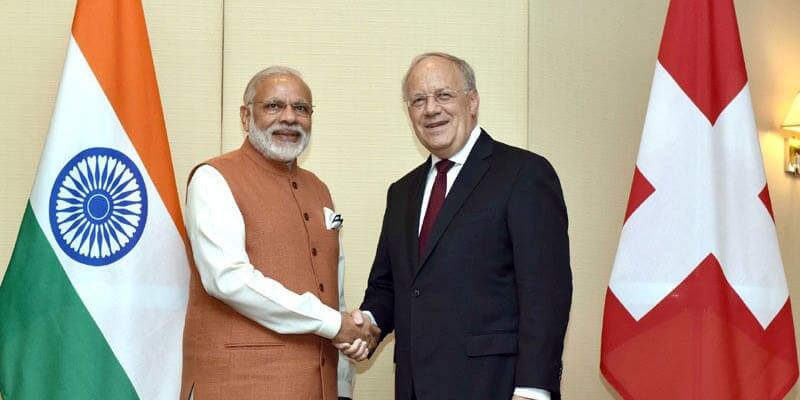 Cultural Ties between India and Switzerland

The Indian community in Switzerland comprises of approximately 18,000 Indians including over 6300 persons of Indian origin (Swiss passport holders).