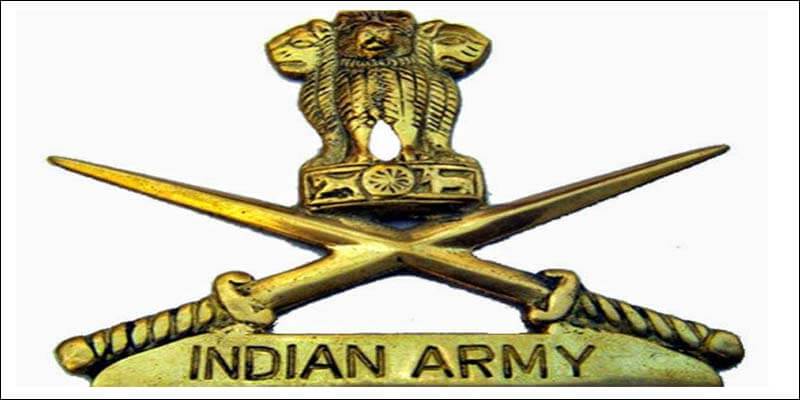 The Indian Army forms the backbone of Indian defence system. From the very onset, the institution has been one that inspires discipline and moral uprightness.

Cultivating an environment of peace and security so that the nation grows to its fullest potential makes the Indian army a noble profession. Enrolling into the service is naturally seen as a matter of pride by the citizens.

However, the recent past has seen the institution catching headlines for some not so good reasons. This is particularly true in the context of the recent video blogs which shows mistreatment of soldiers by higher officers. Here we analyse some of the major points of concern with respect to Indian Army and attempt to resolve them through amicable solutions.

Functional Divisions of the Indian Army

The Army is divided into the following functional divisions: 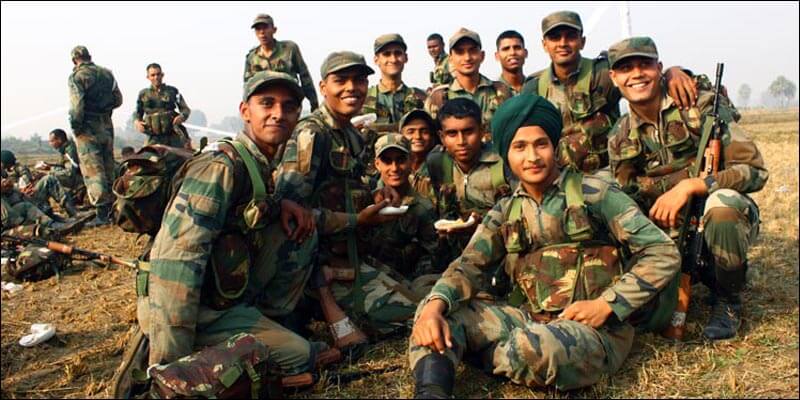 Reform reports kept out of public

It isn’t that the need for reforming the Indian Army wasn’t evident earlier, many studies and reports have been focused in this direction. However, despite multiple studies for reforms, the reports have not been made public. This has given leeway to the slow progress in this regard as the identified issues are kept out of public domain. The military reforms committee – under Lt General (retired) DB Shekatkar – was set up by then defence minister Manohar Parrikar in 2015.

The 11-member committee was established with a mandate for “Enhancing Combat Capability and Rebalancing Defence Expenditure”.

The committee submitted its report on December 21, 2016.

Shekatkar committee had made recommendations on enhancing the combat potential of India’s three armed forces, rationalising the defence budget, and improving the teeth-to-tail ratio.

The defence ministry whittled it down to 120, of which some 90 were approved by Defence Minister Arun Jaitley. The ministry expects all the proposals to be implemented in the next two years. (Reference: Hindustan Times)

The panel wants the military to move out of non-core areas such as the National Cadet Corps (NCC), remove duplicity among the three services, and make institutions such as the Defence Research and Development Organisation (DRDO) and ordnance factory boards more accountable through project audits and by shelving outdated concepts.

A major recommendation is that the defence budget should be 2.5% to 3% of the GDP. 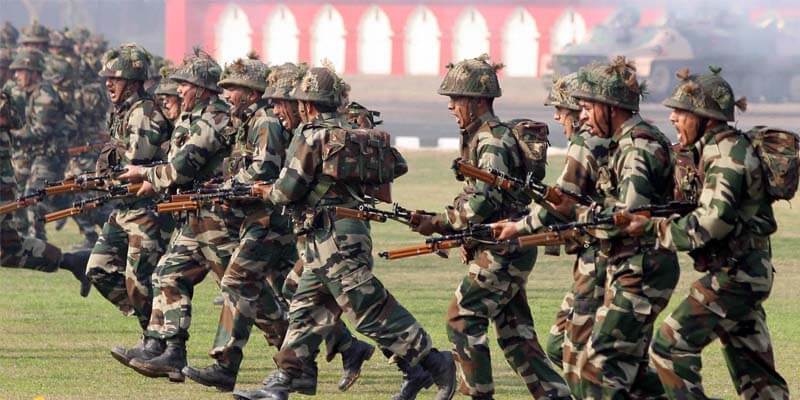 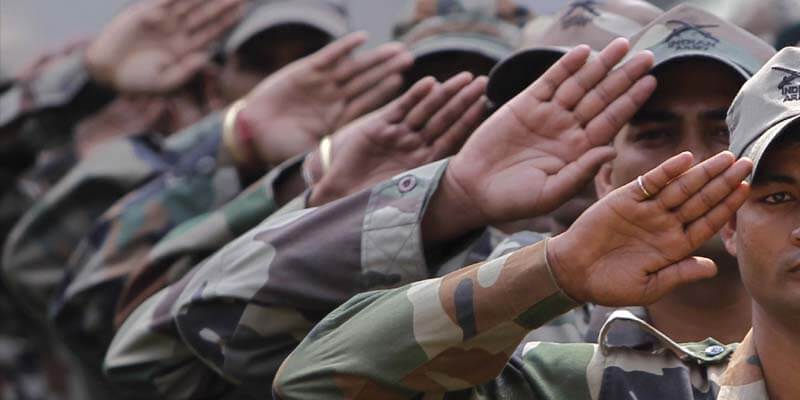 At a time when the geopolitical challenges, especially with escalations along the border by Pakistan and China combined (To know about India-China border dispute, click here), are already a worry, a weakly bound army is the last thing we would want on our plate.

Weakness from within withers even the strongest of forces. A weak army, therefore, would only add to our vulnerabilities and be a threat to National Security. Our history is a testimony to how petty internal fights and grievances left us unguarded against the colonial powers. To let this mighty force that unites India fall prey to similar follies would be unfortunate. It is the cohesion within the force and the will to defend the nation by standing shoulder-to-shoulder that inspires might.

By letting issues, such as the ones discussed above, permeate, we are letting a slow poison eat into our strengths. It is, therefore, the moral responsibility of all the stakeholders to ensure that corrective measures are taken immediately and the army reformed from within. For it may be a molehill now, but if let go unchecked there is no stopping it from snowballing into a mountain that would be hard to dispel.