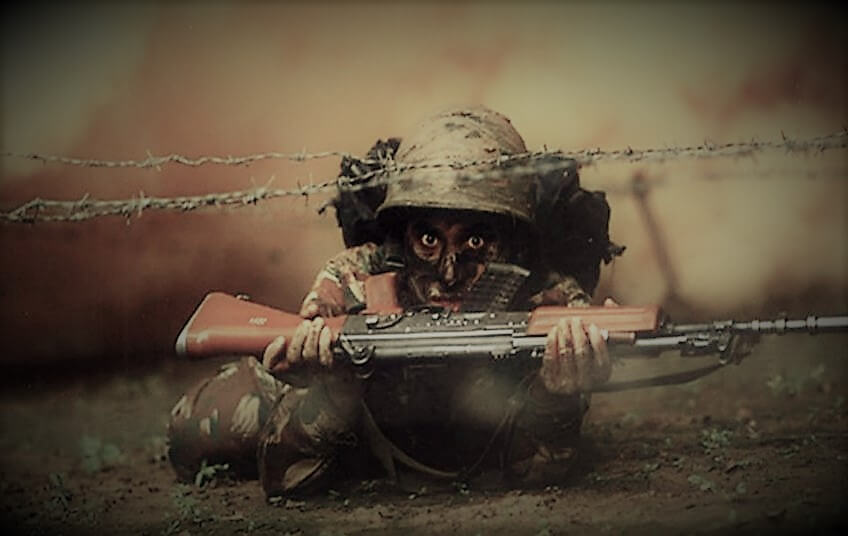 Security of India and challenges from external and internal threats is a topic of high importance which makes the understanding of security forces important.

Various Security Forces and Agencies and Their Mandate – a topic for GS Mains Paper 3 – is discussed in detail in another post.

Security Forces in India can be broadly divided into two –

The defence forces (Indian Armed Force) are the primary force responsible for the security of the country, and they come under the authority of the Ministry of Defense. Central Armed Police Force (CAPF) aid in combating external threats (they mainly manage internal security issues) but are managed by Ministry of Home Affairs. The defence forces are divided into four sub-heads.

There are many divisions of Central Armed Police Force, which deal with internal threats. 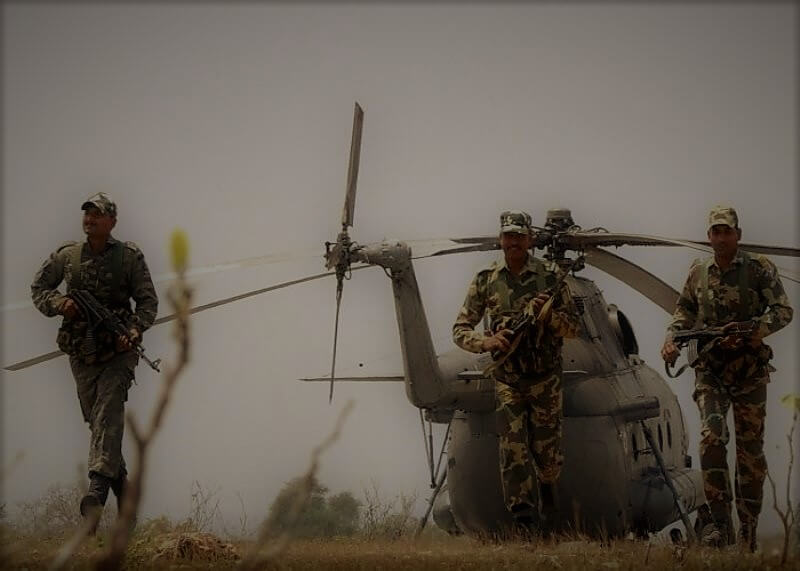 The term Paramilitary forces are not formally used. Informally it is used, when we talk about: