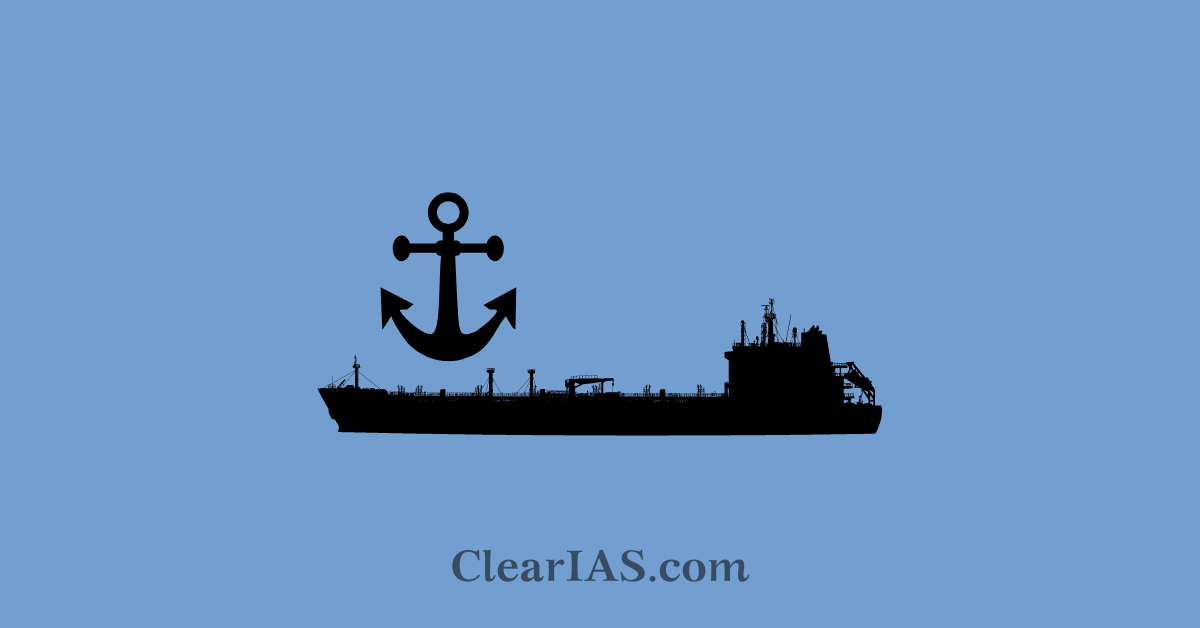 The Indian Coast Guard (ICG) is the maritime law enforcement and search and rescue agency of India with jurisdiction over its territorial waters including its contiguous zone and exclusive economic zone.

The Indian Coast Guard is a multi-mission organization, conducting round-the-year real-life operations at sea.  Despite being relatively small, it has a wide range of task capabilities for both surface and air operations.

Their motto is “Vayam Raksamah” which means “We protect”. The Coast Guard day is observed on February 1. 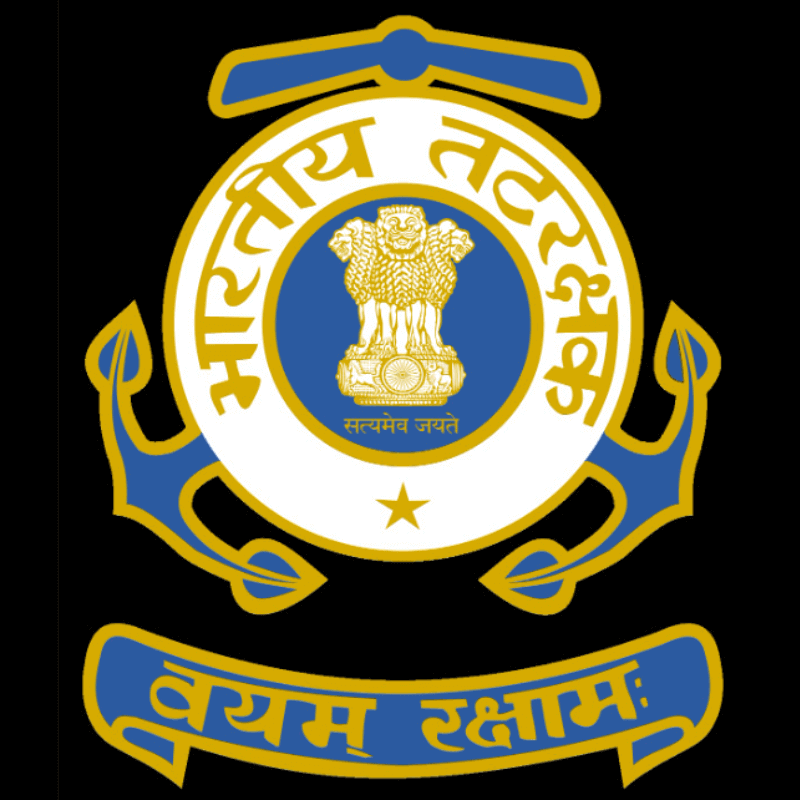 The Indian Coast Guard was formally established on 1 February 1977 by the Coast Guard Act, 1978 of the Parliament of India. It operates under the Ministry of Defence.

The coast guard force was proposed by the Indian Navy in the 1960s when the sea-borne smuggling of goods was increasingly threatening the Indian economy.

The Nagchaudhuri Committee was constituted with participation from the Indian Navy and the Indian Air Force to study the problem. In August 1971, the committee identified the requirement to patrol India’s vast coastline.

By 1973, India had started a program to acquire the equipment and started deputing personnel from the Indian Navy for these anti-smuggling and law enforcement tasks.

In one stroke, India acquired 2.01 million sq km of the ocean for extensive exploitation of all living and non-living resources, and this vast area needed to be policed.

The discovery of oil in Mumbai (then Bombay) High, and the consequent development of high-value offshore installations, also necessitated measures for protection and disaster response in this extremely vital area of India’s industrial and economic interests.

In 1977, Union Cabinet approved the setting up of a Coast Guard’ with two frigates and five patrol boats transferred from the Indian Navy.

The duties and functions of the service were formally defined in the Coast Guard Act, which was passed by India’s parliament on 18 August 1978 and came into immediate effect.

The Indian Coast Guard inducted Chetak helicopters in 1982 as the standard Search and Rescue helicopter due to their vastly proven safety record. The helicopter is being manufactured in India by HAL since 1965.

The organization is headed by the Director-General of Indian Coast Guard (DGICG) exercising his overall command and superintendence from the Coast Guard Headquarters (CGHQ) located in New Delhi.

At CGHQ, he is assisted by four Deputy Director Generals of the rank of Inspector General, and other senior officers heading various staff divisions.

For effective command and control, the Maritime Zones of India are divided into five Coast Guard Regions, namely:

The Coast Guard Regions are commanded by Officers of the rank of Inspector General.

The regions are further divided into twelve Coast Guard ‘Districts’, one each for the nine coastal states on the mainland, two in the Andaman & Nicobar Region, and one at Kavaratti in the Lakshadweep and Minicoy Islands.

Each Coast Guard District comprises one or more Coast Guard Stations.  In addition, there are Coast Guard Air Stations (CGAS) and Air Enclaves (CGAE) for air operations from various locations along the coastline.

Missions of the ICG