India successfully tested the launched of indigenously made Reusable Launch Vehicle (RLV), capable of launching satellites into orbit around earth and then re-enter the atmosphere, from Sriharikota in Andhra Pradesh. RLV is dubbed as India’s own space shuttle. (The ‘Space Shuttle’ was a partially reusable low Earth orbital spacecraft system operated by the U.S. National Aeronautics and Space Administration (NASA), as part of the Space Shuttle program.) 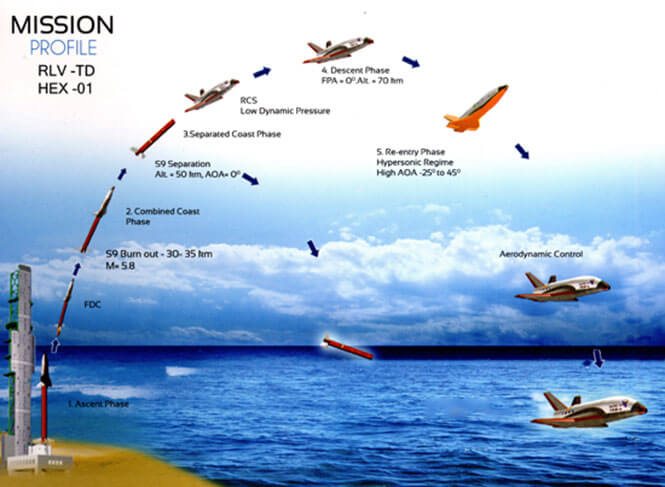 What about NASA’s space shuttle programme?

Nasa grounded its space shuttle programme in 2011 after using its reusable vehicles like Discovery, Endeavor, Columbia and Challenger for over three decades to launch various missions, including the International Space Station (ISS) and the Hubble telescope.

Launch of India’s first indigenous space shuttle RLV-TD is the result of the industrious efforts of our scientists. Congrats to them.