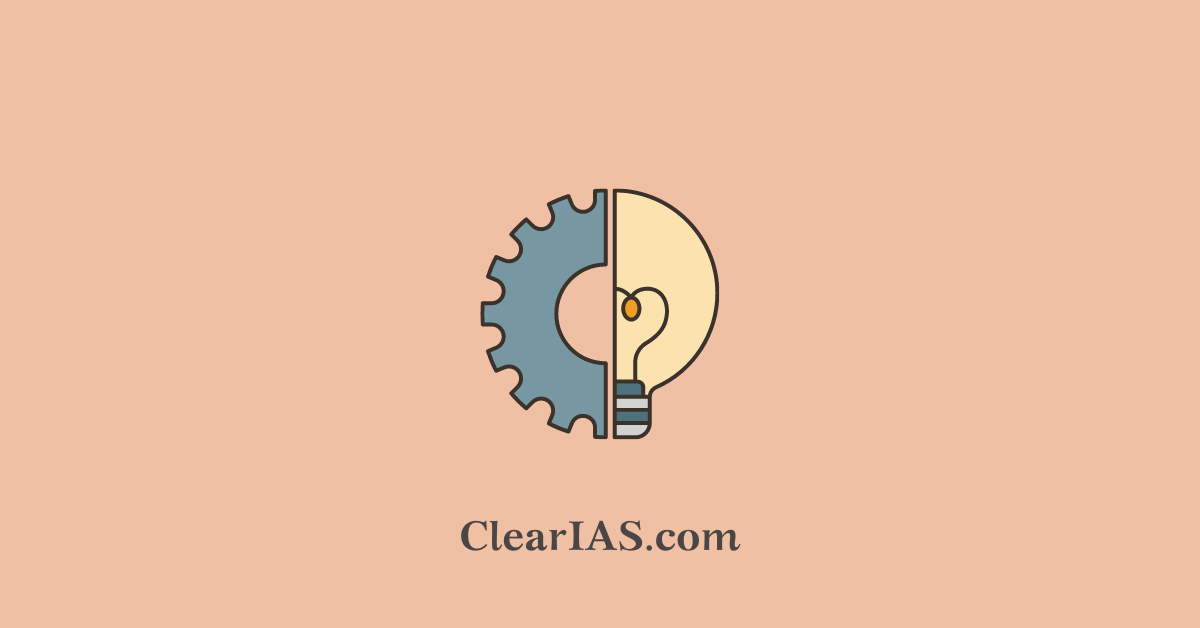 What is Industrial revolution? What are the impacts it had on society? Read further to know more.

The “first industrial revolution” refers to the changes in the industry and the economy that occurred in Britain during the 1780s and 1850s.

Later, similar changes occurred in European countries and in the USA. These were anticipated to have a significant effect on both the economies and societies of those countries as well as the rest of the world.

This phase of industrial development in Britain is strongly associated with new machinery and technologies. Compared to the handcraft and handloom industries, these allowed for the mass production of items.

Britain was the first country to experience modern industrialization.

By the end of the 17th century, money was widely used as a medium of exchange and a large section of the people received their income in the form of wages and salaries rather than in goods. As a result, people had more options for how to spend their money, and the market for goods increased.

Growing Population and Increase in Number of Towns

From the eighteenth century, many towns in Europe were growing in area and in population, nearly doubling between 1750 and 1800. The largest of them was London, which served as the hub of the country’s markets, with the next largest ones located close to it.

By the eighteenth century, the center of global trade had shifted from the Mediterranean ports of Italy and France to the Atlantic ports of Holland and Britain.

In England, the movement of goods between markets was helped by a good network of rivers, and an indented coastline with sheltered bays. Until the spread of railways, transport by waterways was cheaper and faster than by land.

The Bank of England served as the central focus of the country’s financial system (founded in 1694). In England, there were over a hundred provincial banks by 1784; over the following ten years, their numbers tripled. These banks provided the capital necessary to start and support large industrial enterprises.

The availability of coal, iron ore, and other industrial minerals like lead, copper, and tin made England fortunate because these elements were essential for mechanization. By 1848, Britain was smelting more iron than the rest of the world put together.

From the seventeenth century, the country had been importing bales of cotton cloth from India at great cost. As the East India Company’s political control of parts of India was established, it began to import, along with cloth, raw cotton, which could be spun and woven into cloth in England.

A series of technological inventions successfully closed the gap between the speed of spinning raw cotton into yarn or thread, and of weaving the yarn into fabric.

To make it even more efficient, production gradually shifted from the homes of spinners and weavers to factories.

Raw cotton had to be entirely imported and a large part of the finished cloth was exported. This sustained the process of colonization so that Britain could retain control over the sources of raw cotton as well as the markets.

The ability of steam to provide enormous amounts of power was a key factor in large-scale industrialization. In 1840, British steam engines were generating more than 70 percent of all European horsepower.

Railways emerged as a new means of transportation that was available throughout the year, both cheap and fast, to carry passengers and goods. The invention of the railways took the entire process of industrialization to a second stage.

The mechanization of the textile industry in Britain in the late 18th century marked the start of the first industrial revolution. Mass coal mining and the development of the steam engine ushered in a brand-new form of energy that accelerated every process.

New technological developments at the end of the 19th century sparked the growth of electricity, gas, and oil as new sources of energy. As a result, the combustion engine was created with the goal of making the most efficient use of these new resources.

Nearly a century later, in the second half of the 20th century, a third industrial revolution appeared with the introduction of electronics and information technology. This revolution gave rise to the era of high-level automation in production with two major inventions: automatons (programmable logic controllers) and robots.

A fourth industrial revolution, known as Industry 4.0, which is based on a recent technological development called digitalization, is set to take place in the world due to tremendous advancements in the sectors of hardware and information technology.

While Industry 3.0 focuses on the automation of single machines and processes, Industry 4.0 concentrates on the end-to-end digitization of all physical assets and their integration into digital ecosystems with value chain partners.

Industry 4.0 is the next phase in bringing together conventional and modern technologies in manufacturing to create “smart factories”.

A huge number of MSMEs have just started to enter the automation phase. To achieve the ambitious target of making India a global hub for manufacturing, design, and innovation, and augmenting the share of manufacturing in GDP from the current 16% to 25% by 2025, the adoption of Industry 4.0 technologies becomes imperative to increase competitiveness and build efficient value chains. In its pursuit to foster best-in-class manufacturing infrastructure in India, the “Make in India” initiative is spearheading wider adoption of ‘Industry 4.0’.

India has a robust ecosystem that has the potential to use emerging technologies like Artificial Intelligence (AI), Machine Learning (ML), Internet of Things (IoT), Blockchain, and Big Data, and it can catapult India’s development to new heights by creating millions of new opportunities of employment.

India has already developed a national strategy to prepare for the development of an AI research-based robbers ecosystem in India.

Following the vision of inclusive growth “sabkasath, sabkavikas”, the government has now given a call for “Artificial Intelligence for all”.

India not only sees this as a change in the industrial scenario but as a catalyst to change its social fabric. While Industry is a platform, production is a process and technology is a tool, its ultimate goal is to benefit and transform the marginalized and the outliers of society.