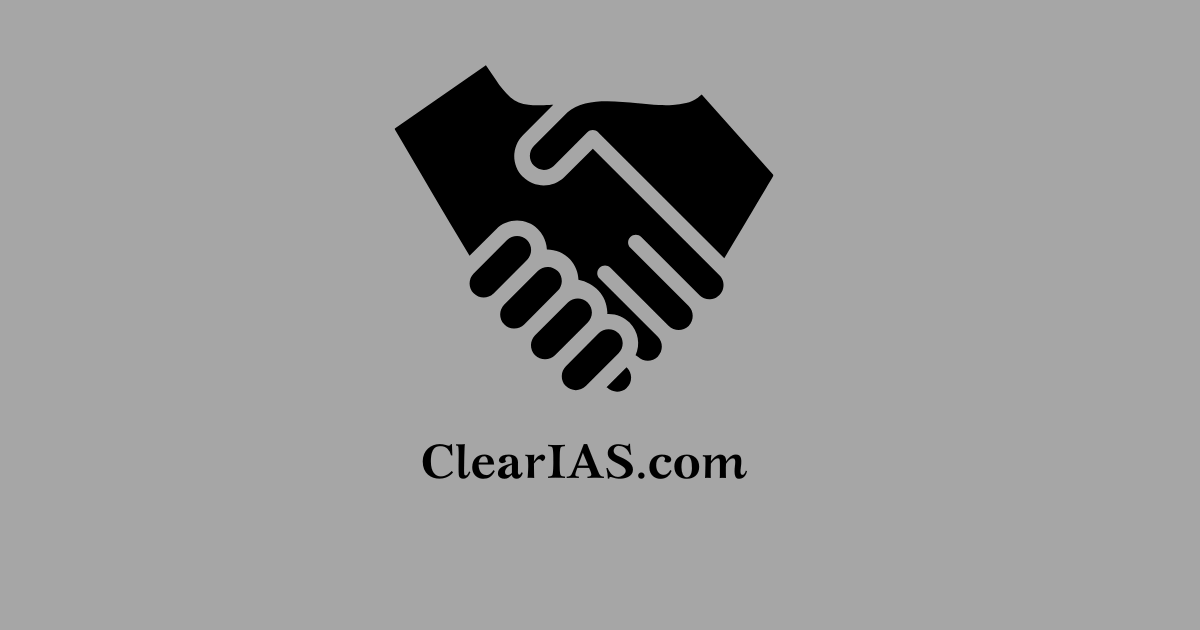 As per the Ministry of Personnel, Integrity is defined as behaving in an open, fair, and transparent manner consistently honoring one’s commitments and working to uphold public service values.

Sir Mokshagundam Visvesvaraya is a recipient of the Bharat Ratna, India’s highest honor. He lived a long life and passed away in 1962 at the ripe old age of 101. After retiring in 1918, he continued to be involved in public life for forty-four years.

One day after finishing his work for the day and realizing that it was now dark, Sir M.V. stopped for the night at a government guest house. He read some files by candlelight before going to bed, but after a while, he stopped and pulled out another candle, lit it, and began writing some letters by the light of this candle.

The guest house attendant who was watching all of this asked Sir M.V. why he had changed the candle even though the earlier candle was functioning properly.

Sir M.V. responded that the first candle belonged to the government and he used it to perform some official work, but the letter he had written afterward was personal, therefore since it was his work, he used his candle for that work.

What a wonderful portrayal of Integrity —his consciousness forbade him from using even a tiny official candle for personal purposes.

Integrity reflects the quality of being honest and having strong moral principles. It reflects adherence to ethical code with incorruptible virtues of uprightness and honesty. Ashok Khemka and Abdul kalam can also be cited as good examples of people with a high level of integrity.

The recent scams like PMC Bank, and PNB Bank scam etc are the result of a lack of integrity among individuals showing the low level of integrity prevailing in society.

There are different types of Integrity, which are as follows:

It requires truth for its sake and it needs one to overcome self-deception and temptation offered by commercialism. It is characterized by openness and fairness

For example, Socrates was an outstanding example of a person of intellectual integrity who was committed to the pursuit of truth and knowledge and demonstrated it even in the time of attacks on his integrity

Personal Integrity: It is about organizing one’s desires, commitments, volitions, values, and actions in such a way that there is no conflict between any one of them. When a person possesses personal integrity then various aspects of his self are fully integrated

It requires that the person should commit to some consistent set of principles and commitments in times of temptations and challenges and uphold these principles or commitments.

For example, the holders of public office should not place themselves under any financial or other obligation to outside individuals or organizations that might seek to influence them in the performance of their official duties.

Moral Integrity: Moral integrity refers to consistency and honesty in the application of standards of morality or right and wrong which is used for judging others as well as ourselves.

It requires an unconditional and unwavering commitment to some of the other moral principles. We can’t have moral integrity without having personal integrity

For Example, Buddha emphasized the purity of thoughts, words, and deeds.

The younger generation is frequently taught how to respect integrity through the provision of foundational training and mid-career coaching.

Importance of values in Administration

The nation’s overall development did not interest the British government. Indians were offered all lower posts. The pay for these positions was meager. They engaged in corrupt behavior. It developed and become a habit over time.

We need to adopt values and aspirations because of “rapid urbanization and industrialization,” where status in society is determined by one’s place in society, economic power, and material belongings. Poor civil servants are easy prey to corrupt activities because of low pay and ongoing inflation, which makes it difficult for them to retain their social standing.

One of the primary causes of corruption is certainly the inadequate pay provided by salary scales and the rising expense of living. The fast-rising cost of living in recent years has reduced actual income, notably for the paid classes.

People don’t report corrupt authorities to the government. Instead, they make bribe offers to get their false statements accepted.

Politics being criminalized and excessive administrative meddling contributed to the decline of integrity in public life. The public trust in the government machinery is thereby deteriorating.

There are inadequate laws to address the menace of corruption. The IPC and other laws that address cases of corruption are outdated and offer insufficient punishments. The legal process for punishing a corrupt official is far too drawn out.

Article 311 of the Indian Constitution, which grants civil workers protection, has been interpreted by our courts in a way that makes it challenging to deal with dishonest public officials.

The problem has been made worse by higher officials’ reluctance to punish corrupt employees because they cooperated with them.

Pressure groups, including trade associations and the Indian Chamber of Commerce, and State Chambers of Commerce are alleged to contribute to the spread of corruption through their efforts to secure favors for their local areas.

Suggestions for Improvement of Integrity in Civil Services

Create the terms of service Attractive, public services are provided in exchange for additional funds, these services are often subpar and sluggish without payment of a bribe. Therefore, is a fundamental way to eradicate pervasive bribery in the civil service.

Reengineering government processes to make them simpler as the convoluted processes used by government entities appear to be the primary contributor to the spread of corruption. These processes require evaluation and simplification. Officials must be responsive to the needs of all citizens and delays must be avoided.

We can try to form a positive public opinion as corruption will continue to thrive until the majority of people resolutely and forcefully oppose it. It takes widespread, unwavering resistance to corruption, as well as the guts to take action to end it.

Ensuring high standards of behavior among key employees High Officials who exercise a great deal of discretion must maintain strict discipline to turn down gifts, invitations, and other favors.

Reducing points of contact will reduce the likelihood of corruption and requests for bribes. As an illustration, using IT for service delivery will move processes online, eliminating interaction points and potential points of bribery.

Therefore, integrity is essential in the public sector to ensure good governance, enabling employees to carry out their jobs honestly and promoting improved administration.