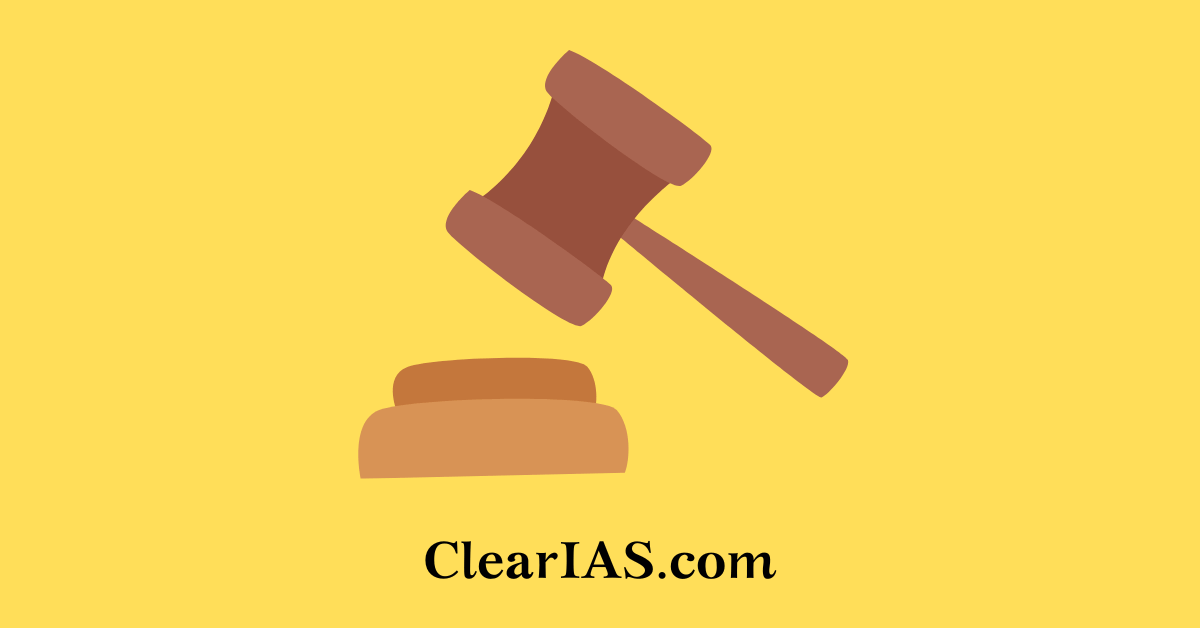 How are Judges appointed in our country? Judicial appointments in India are done as per the various provisions of the constitution. Read to know more.

In India, the role of the Judiciary is really significant.

Judiciary is the last ray of hope for the common man.

In that aspect, who sits on the chairs of judges matters a lot.

How are judges appointed in India?

Who appoints judges of the Supreme Court and High Courts of India?

Who appoints judges of the Supreme Court Of India?

As per Indian Constitution, the Chief Justice of India and the Judges of the Supreme Court are appointed by the President of India.

This is mentioned in clause (2) of Article 124 of the Constitution.

2. Judges Of the Supreme Court

Whenever a vacancy is expected to arise in the office of a Judge of the Supreme Court, the Chief Justice of India will initiate a proposal and forward his recommendation to the Union Minister of Law, Justice, and Company Affairs to fill the vacancy.

SC on the President’s reference (Article 143) expanded the Collegium to a five-member body, comprising the CJI and four of his senior-most colleagues.

The National Judicial Appointments Commission (NJAC) was a constitutional body proposed to replace the present Collegium system of appointing judges.

It was established by amending the Constitution [Constitution (Ninety-Ninth Amendment) Act, 2014]

NJAC was envisioned as consisting of six people:

However, the Supreme Court rejected the National Judicial Appointments Commission(NJAC) Act and the 99th Constitutional Amendment in the Fourth judges’ case (2015).

Who appoints judges of High Courts in India?

Every high court consists of a chief justice and such other judges as the president may from time to time deem necessary to appoint.