ClearIAS » Announcements » ClearIAS Learning App: The New Mobile App For Anyone Who Loves To Learn! 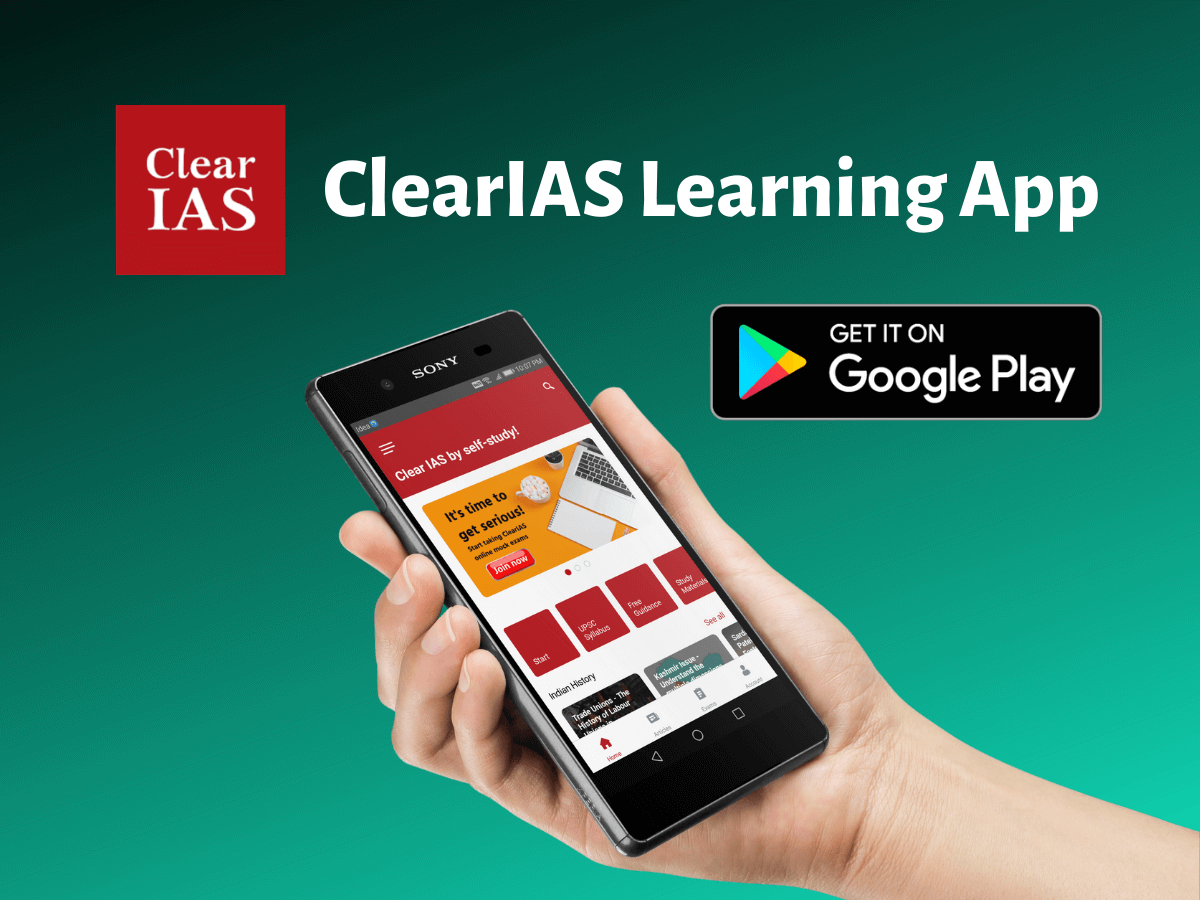 ClearIAS has now multiple mobile apps. The new ClearIAS Learning App will be in addition to the ClearIAS Test Prep App which crossed more than 5,00,000 downloads. The ClearIAS Classes app will be the next major release.

We have promised that ClearIAS will do our best to help you learn online and succeed in the COVID-19 crisis time and beyond.

ClearIAS has released a new app – ClearIAS Learning App – with the goal to make learning simple, fun, and fast!

The Android version of the ClearIAS Learning App is now available on Google Playstore. The Apple (iOS) version will be released soon.

I invite you to be one of the first users of the ClearIAS Learning App!

I invite you to be one of the first users who install the ClearIAS Learning App.

We, as a team, feel really happy when our efforts reach the right users. I am thankful for all the positive reviews from the users who downloaded the app.

Update: We have released the latest version of the ClearIAS Learning App with more features. Suggest all users update the app from Google Play Store.

If you love the learning experience provided by the new ClearIAS App, please give us 5-stars.

Thank you for being one of our strong supporters!