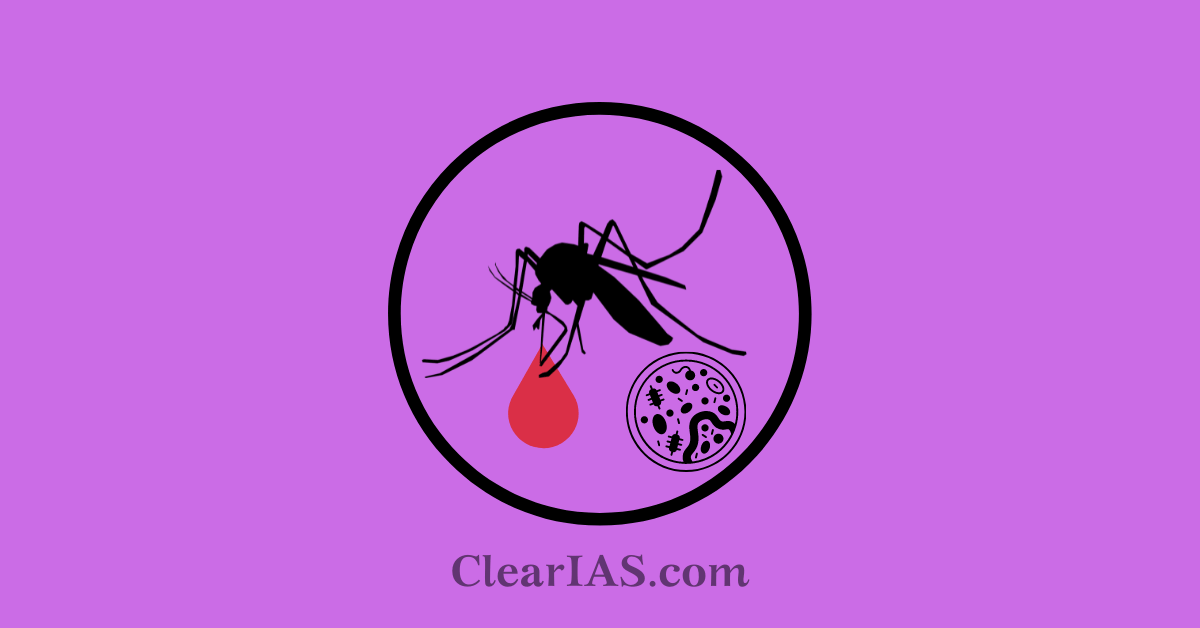 Malaria is an infectious and deadly disease plaguing tropical countries. Read to know more about its causes and other facts.

Malaria is a mosquito-borne disease caused by a parasite. It is transmitted through the bite of an infected Anopheles mosquito carrying the Plasmodium parasite (Plasmodium vivax). When this mosquito bites a human, the parasite is released into the bloodstream.

It is found in tropical and subtropical climates where the parasites can thrive and are prevalent in Africa, followed by Asia and Latin America. It also affects people in the Middle East and Europe to a much smaller degree.

The number of malarial cases worldwide in 2019 was around 229 million, according to the World Malaria Report in 2020, with 409,000 lives lost to the mosquito-borne disease.

The 2020 report said the majority of cases were reported in Africa, while India and Southeast Asia recorded a significant drop. Cases in India fell from approximately 20 million to 6 million, according to the report.

Spread of the disease and Life cycle of vector mosquito: 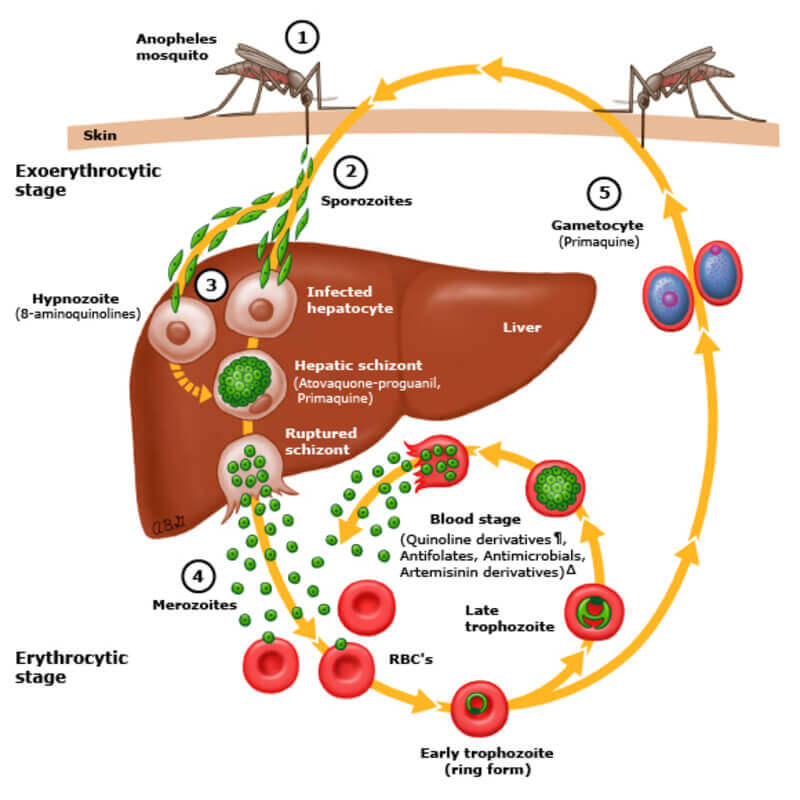 This disease is preventable and curable if the right steps are taken – prevent the mosquito bite from happening or treat the symptoms due to the parasites infecting the body.

In 2020, World Health Organization (WHO) endorsed the first anti-malarial vaccine.

WHO and its partners have reported stagnation in the progress against the disease that kills more than 2,60,000 African children under the age of five annually. According to WHO, the disease remains a primary cause of childhood illness and death in sub-Saharan Africa.

World malaria day is observed on April 25th every year to create awareness and fund research for eradication.  The 2021 theme was “Reaching the Zero Malaria target”.

The report, titled ‘Zeroing in on malaria elimination’, was released by the World Health Organization (WHO) ahead of World Malaria Day 2021.

The WHO has also identified 25 countries with the potential to eradicate malaria by 2025 under its ‘E-2025 Initiative’.

The objectives of the NSP for Elimination of Malaria are as follows:

The disease was once nearly eradicated in India, but it came back in the 1970s. India reported around 1.5 million malaria cases mostly caused by the deadly Plasmodium falciparum parasite in 2009. Thus there was a need for a national plan to eliminate the disease.

The National Strategic Plan is a great effort to eliminate Malaria and such a road map has been formulated by the Union Health Ministry for the first time. Though meeting the 2027 targets for elimination of malaria is difficult, strong political & administrative commitment and a focused approach can help in moving forward.

Diseases like malaria, HIV-AIDS, Tuberculosis, etc have started receiving attention and funding for research and treatment, and there are many other diseases too that affect the impoverished sections of the world mostly and are mostly neglected.