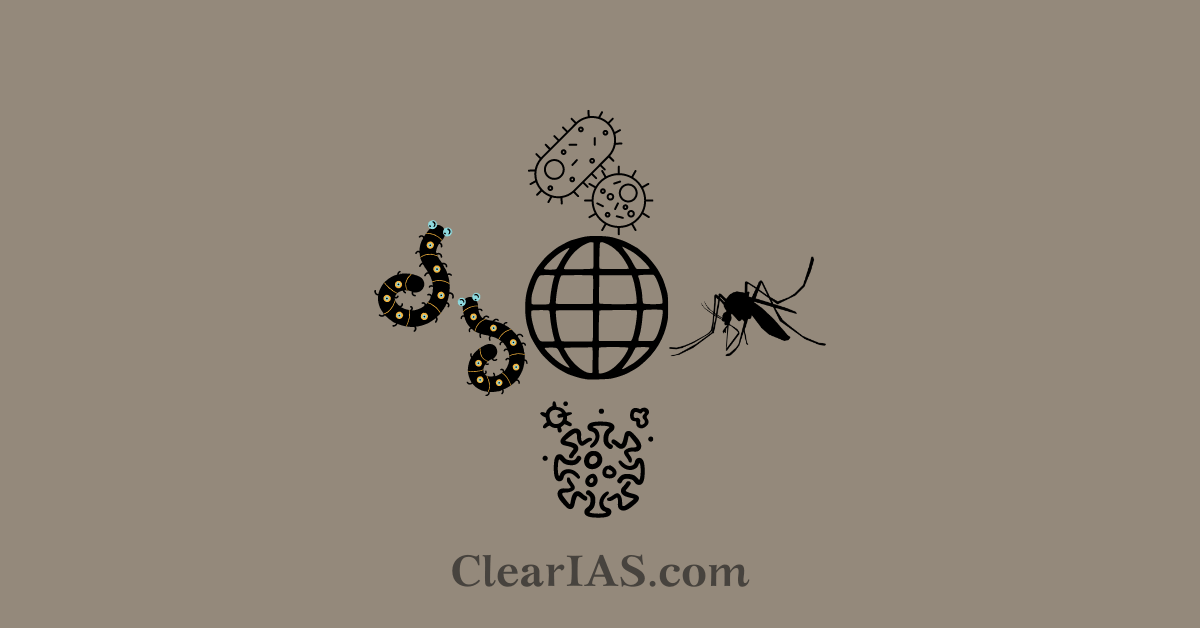 Neglected Tropical Diseases are prevalent in marginalized countries of Asia, Africa, and the Americas. Read here to know more about them.

Neglected tropical diseases (NTDs) are a diverse group of 20 conditions that are mainly prevalent in tropical areas, where they mostly affect impoverished communities and disproportionately affect women and children. These diseases cause devastating health, social and economic consequences to more than one billion people.

The epidemiology of NTDs is complex and often related to environmental conditions. Many of them are vector-borne, have animal reservoirs, and are associated with complex life cycles. All these factors make their public-health control challenging.

January 30 has been designated as World NTD Day and was informally observed for the first time in 2020.

World NTD Day commemorates the simultaneous launch of the first NTD road map (2012-2020) and the London Declaration on NTDs on 30th January 2012.

It was adopted on 30th January 2012 to recognize the global burden of NTDs.

The officials from the World Health Organization (WHO), the World Bank, the Bill and Melinda Gates Foundation, representatives from leading global pharmaceutical companies as well as representatives of several national governments met at London’s Royal College of physicians to pledge to end the diseases.

Latest developments in fighting the NTDs

December 2020:  Sanofi, a pharmaceutical company is going to provide support to WHO’s for its global program for the elimination of Human African trypanosomiasis – Sleeping sickness and Leishmaniasis.

The collaboration will also look into Chagas disease and Skin NTDs

January 2021: The Ghanaian medicines are in the news for the treatment of NTDs like schistosomiasis, onchocerciasis, and lymphatic filariasis.

Ending the neglect to attain the Sustainable Development Goals: A road map for neglected tropical diseases 2021–2030 is a document of WHO which has been recently released:

The roadmap is built on three foundational pillars that support global efforts to control, eliminate and eradicate neglected tropical diseases:

As per WHO data, India ranks on top in the number of cases for many major NTDs in the world. India carries the largest burden of at least 11 of these diseases, with parasitic illnesses like kala-azar and lymphatic filariasis affecting millions of people throughout the country, often the poorest and most vulnerable.

According to the World Health Organization report of 2017, India was able to eliminate Leprosy in 82% of the cities and districts.

The Ministry of Health and Family Welfare also mentioned that India has eradicated Infectious Trachoma and chronic disease Yaws from the country. Similarly, leprosy has ceased to be a public health concern in the country, and mass treatment coverage has also been achieved for people susceptible to Filaria.

However, India has made tremendous progress in controlling many such neglected tropical diseases in recent years.

Initiatives by the government against Neglected Tropical Diseases: