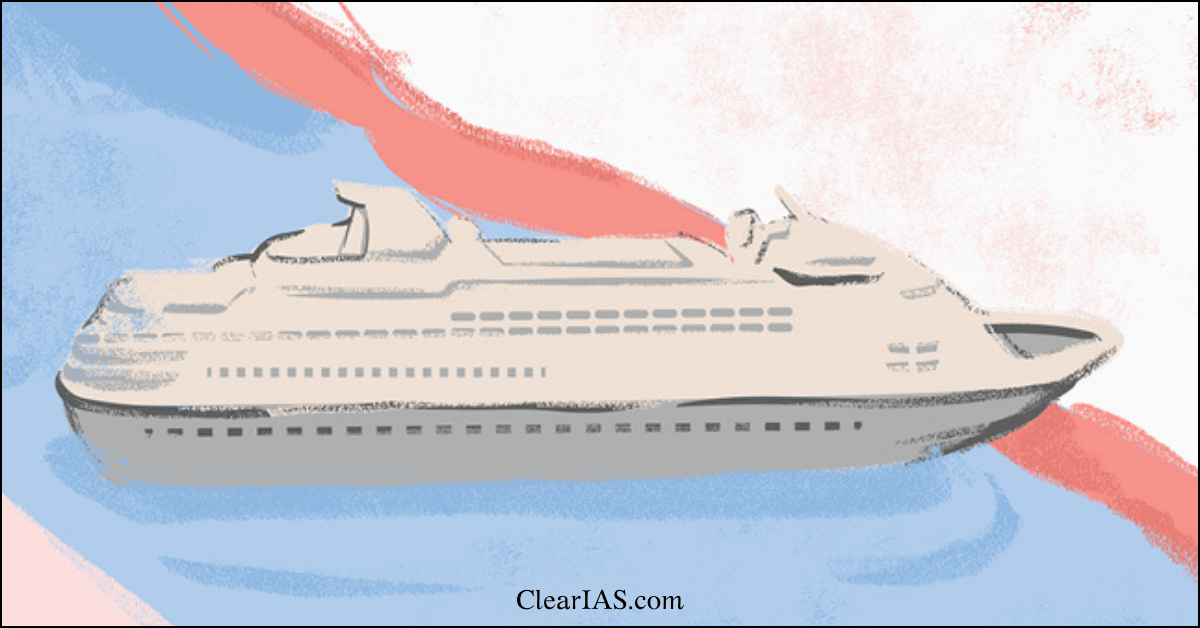 The issue of Maritime Security is being discussed at the global level. What are India’s maritime security threats? What are the initiatives taken by the government? Let us discuss this.

Given that India has a coastline that is over 7,000 km long, maritime security is a crucial component of overall national security.

Physical threats in the maritime region are no longer as prevalent as they once were because of technological advancements.

This topic is important for the international relations and internal security sections. 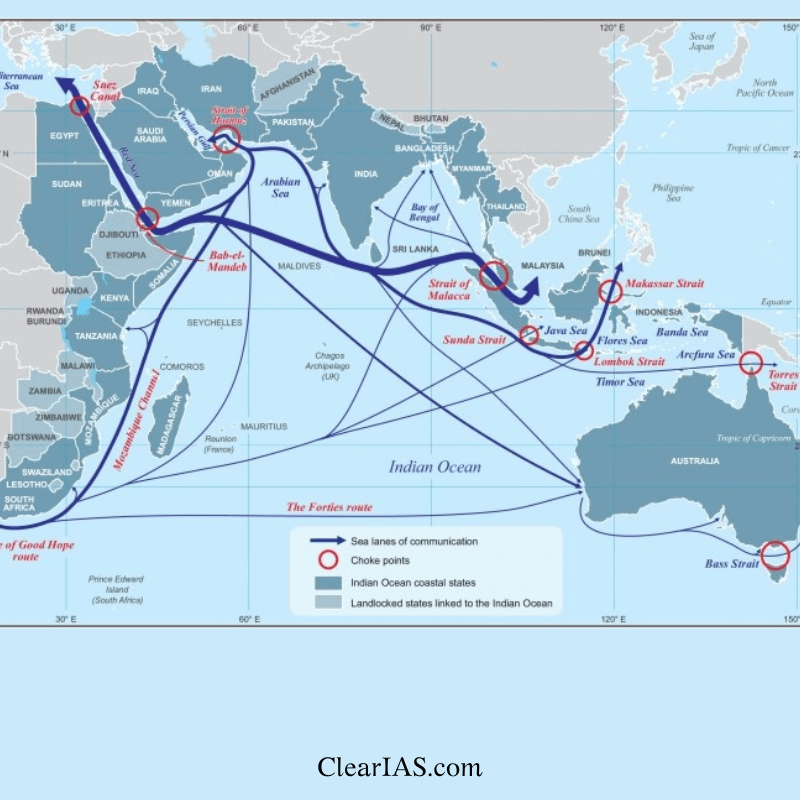 A multidisciplinary maritime advisory body is urgently required for a country with India’s maritime resources, difficulties, and opportunities to conceptualize a vision, create plans, and keep an eye on maritime activity.

The main areas where India and other like-minded nations must coordinate their efforts are the maritime security challenges in the Indo-Pacific and South China Sea.

The South China Sea is still an important topic in the larger discussion. However, many nations, including India, are still reluctant to take direct action against China.