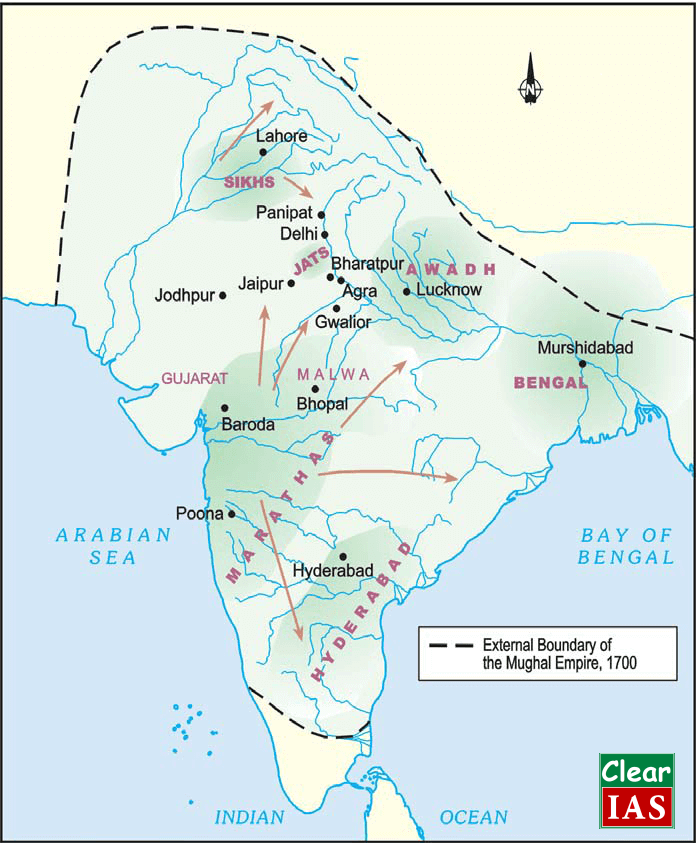 The Watan Jagirs of the Rajputs

Emergence of British as a Supreme Power 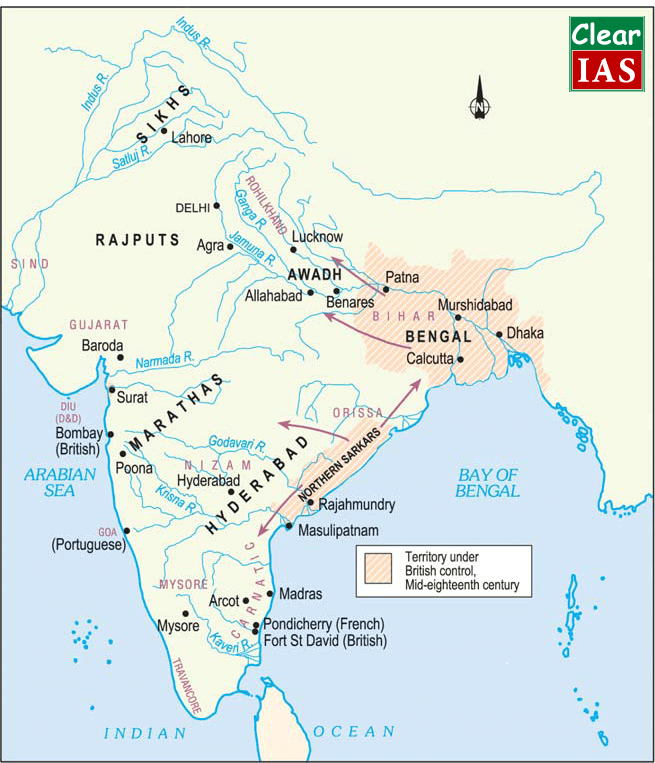 By 1765, the British had successfully grabbed major chunks of territory in eastern India. We shall learn about the emergence of British and the resistance from Indians to British in the coming posts.