The frontiers separating regions have evolved over time are still changing. What we understand as regional cultures today are often the product of complex processes of intermixing of local traditions with ideas from other parts of the subcontinent. In this post, let us quickly go through some of the regional cultures of India during the medieval period.

Kerala: The Cheras and Malayalam 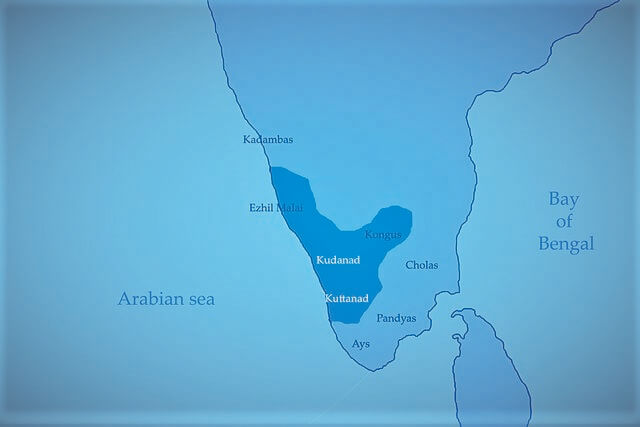 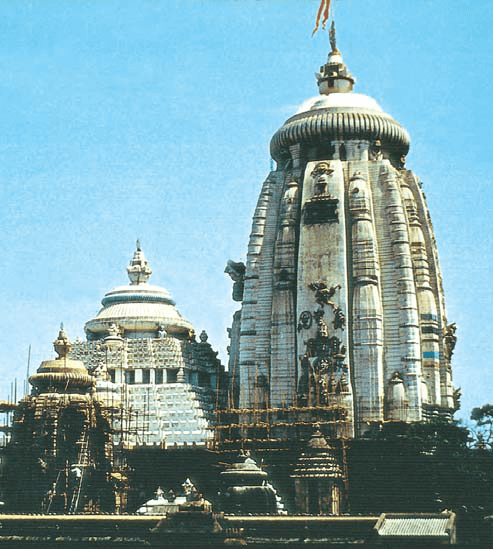 The Story of Kathak 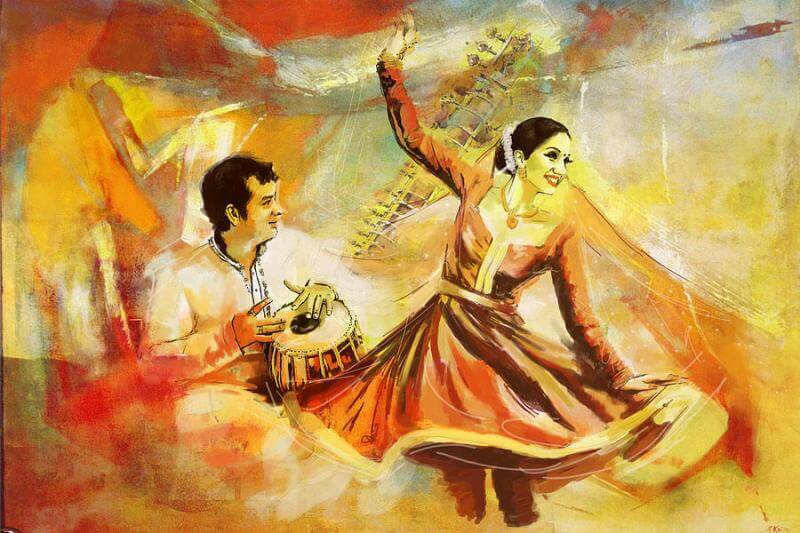 While Bengali is now recognised as a language derived from Sanskrit, early Sanskrit texts (mid-first millennium BCE) suggest that the people of Bengal did not speak Sanskritic languages. How, then, did the new language emerge?
From the fourth-third centuries BCE, commercial ties began to develop between Bengal and Magadha (south Bihar), which may have led to the growing influence of Sanskrit. During the fourth century the Gupta rulers established political control over north Bengal and began to settle Brahmanas in this area. Thus, the linguistic and cultural influence from the mid-Ganga valley became stronger.

From the eighth century, Bengal became the centre of a regional kingdom under the Palas. Between the fourteenth and sixteenth centuries, Bengal was ruled by Sultans who were independent of the rulers in Delhi. In 1586, when Akbar conquered Bengal, it formed the nucleus of the Bengal suba. While Persian was the language of administration, Bengali developed as a regional language.

By the fifteenth century the Bengali group of dialects came to be united by a common literary language based on the spoken language of the western part of the region, now known as West Bengal.Thus, although Bengali is derived from

Thus, although Bengali is derived from Sanskrit, it passed through several stages of
evolution. Also, a wide range of non-Sanskrit words, derived from a variety of sources including tribal languages, Persian, and European languages, have become part of modern Bengali.
Early Bengali literature may be divided into two categories – one indebted to Sanskrit and the other
independent of it.

The first includes translations of the Sanskrit epics, the Mangalakavyas (literally
auspicious poems, dealing with local deities) and bhakti literature such as the biographies of
Chaitanyadeva, the leader of the Vaishnava bhakti movement.

The second includes Nath literature such as the songs of Maynamati and Gopichandra, stories
concerning the worship of Dharma Thakur, and fairy tales, folk tales and ballads. The Naths were ascetics who engaged in a variety of yogic practices.

Pirs were community leaders, who also functioned as teachers and adjudicators and were sometimes ascribed with supernatural powers.

The early settlers in eastern India sought some order and assurance in the unstable conditions of the new settlements. This was provided by Pirs.

The term ‘Pirs’ included saints or Sufis and other religious personalities, daring colonisers and deified soldiers, various Hindu and Buddhist deities and even animistic spirits. The cult of pirs became very popular and their shrines can be found everywhere in Bengal.

Bengal also witnessed a temple-building spree from the late fifteenth century, which culminated in the
nineteenth century. Many of the modest brick and terracotta temples in Bengal were built with the support of several “low” social groups, such as the Kolu (oil pressers) and the Kansari (bell metal workers).

When local deities, once worshipped in thatched huts in villages, gained the recognition of the Brahmanas, their images began to be housed in temples. The temples began to copy the double-roofed (dochala) or four-roofed (chauchala) structure of the thatched huts.

Bengal is a riverine plain which produces plenty of rice and fish. Understandably, these two
items figure prominently in the menu of even poor Bengalis.

Brahmanas were not allowed to eat nonvegetarian food, but the popularity of fish in the local diet made the Brahmanical authorities relax this prohibition for the Bengal Brahmanas. The Brihaddharma Purana, a thirteenth-century Sanskrit text from Bengal, permitted the local Brahmanas to eat
certain varieties of fish.