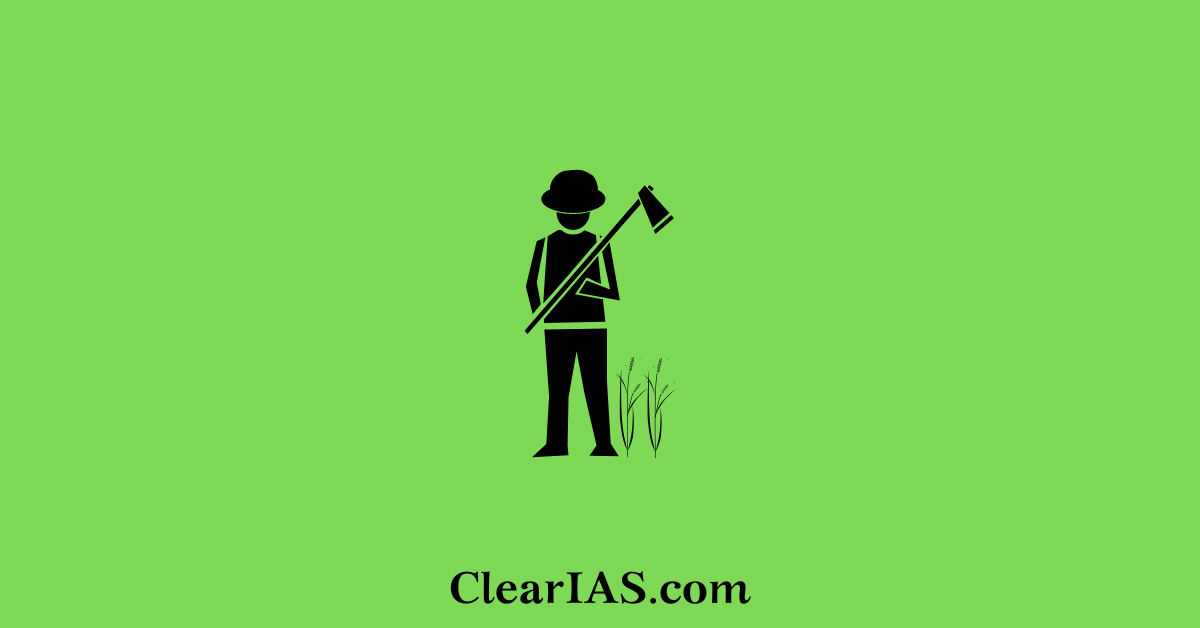 The union government has allocated Rs. 72000 crores for Mahatma Gandhi National Rural Employment Guarantee Act, (MGNREGA) scheme in 2021-22. What is MGNREGA? What are the objectives and key features of this scheme? Read here to know more.

The Mahatma Gandhi National Rural Employment Guarantee Act was passed on 23rd August 2005 and it was officially launched on 2nd February 2006.

Do you know what was MGNREGA earlier called? It was known to be National Rural Employment Guarantee Act. Learn more about this topic.

The objectives of the Act are:

MGNREGA is the largest social security scheme in the world.