Minister of State in the Ministry of Home Affairs Shri RPN Singh stated in Lok Sabha today that the option of writing the UPSC exam in the scheduled languages will remain. No request was received from the Union Public Service Commission (UPSC) regarding the delinking of schedule languages from its scheme of examination.

However, the Department of Personnel & Training (DOPT) had forwarded to this Ministry for comments, the recommendations of the High-Level Standing Committee which had been appointed by the Union Public Service Commission (UPSC) in July 2009 to examine the modalities for implementing the recommendations of the Parliamentary Resolution of 1968. According to the Resolution, languages included in the Eighth Schedule to the Constitution and English shall be permitted as alternative media for the All India and higher Central Services examination after ascertaining the views of the Union Public Service Commission (UPSC) on the future scheme of the examinations, the procedural aspects, and the timing, etc. 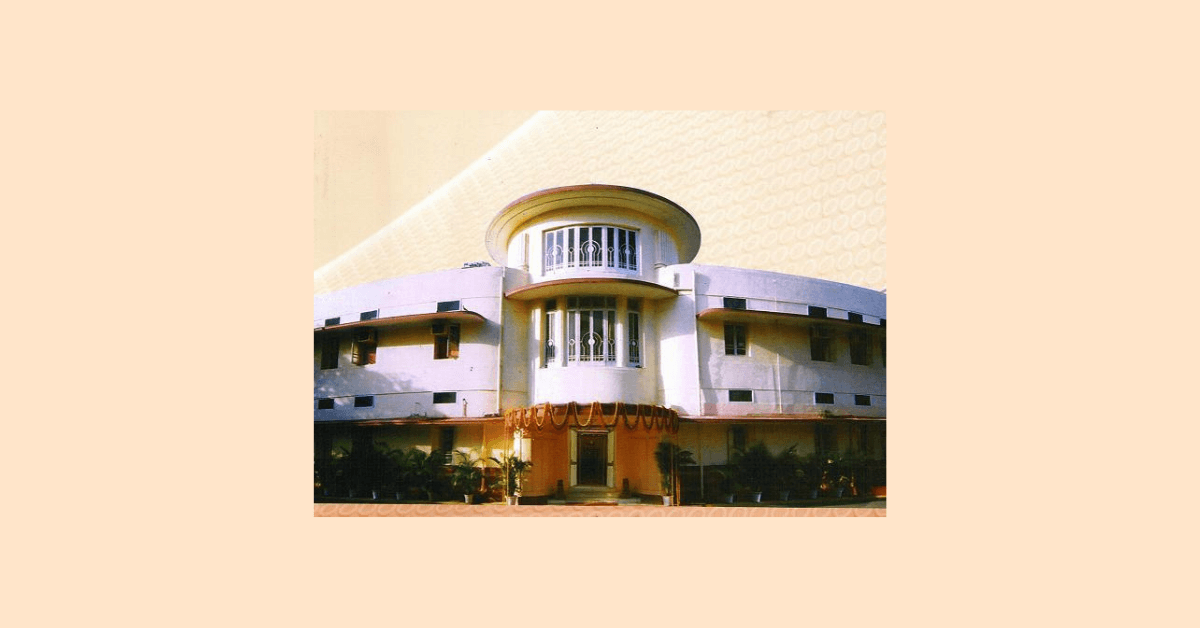 (i) The language adopted by the UPSC for conducting its examination should be based on their growth in the higher education system and the inclusion of a language in the Eighth Schedule should not be the only basis for its adoption by the UPSC in its All India and Higher Central Services Examinations.

(ii) All candidates should have the option to write Civil Services Examination either in Hindi or English.

(iii) The candidates in the Civil Services Examination should be allowed to write their papers (other than the Indian Language and English Compulsory Papers) in any of the languages included in the Eighth Schedule to the Constitution provided the candidate has had her/his graduation in that particular language medium of examination.

(iv) In the interest of maintaining the equality and standards of the examination conducted by UPSC, a minimum number of 25 (twenty-five) candidates will be required for conducting the examination in any one language.

(v) Considering the dynamics of the growth of languages in the higher education system, UPSC may review the above policy after a gap of three years.

The Ministry of Home Affairs had agreed with the recommendations.