ClearIAS » Current Affairs Notes » National Policy for Women – Will it Change the Status of Women in India? 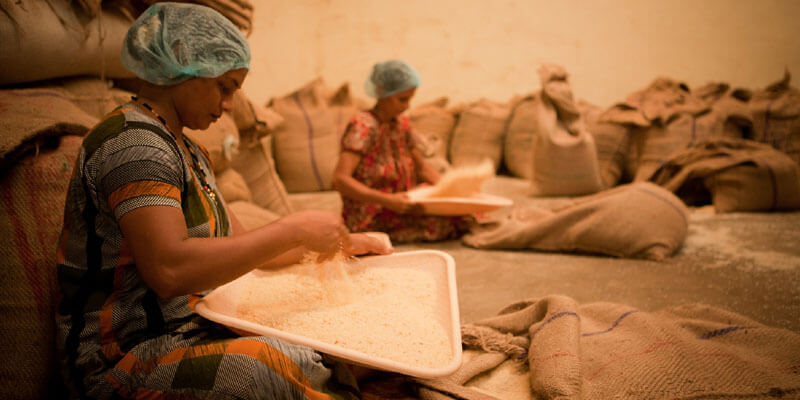 The status of women in India had been declining from ancient to medieval times – before promotion of equal rights by various reformers. But even today, women face inequality and subjugation. It is in this regard National Policy on Women 2016 gains significance.

In 2016, the union government of India has unveiled the Draft National Policy for Women aimed at “re-scripting” women’s empowerment by following a “socially inclusive rights-based approach.” It was released by the Ministry of Women and Child Development (MWCD).

Status of women in India

Provisions in the Indian Constitution to safeguard women’s rights

The constitution aims to make specific provisions for women in India.

The Preamble to the Constitution of India assures justice, social, economic and political; equality of status and opportunity and dignity to the individual. Thus it treats both men and women equal.

(To know more about the Fundamental Rights, click here)

Why does India need a National Policy for Women?

Given the long-term nature of issues which impact on women in India, there is a need to strengthen the processes that promote all-round development of women by focusing on a coordinated approach for implementation of the schemes of the concerned Ministries/Departments and by creating an enabling environment conducive to social change.

Despite the special measures that the state has taken for the welfare of the women in India, they are facing problems like feminization of poverty, inadequate investment in social sectors, increasing violence against women and stereotyped portrayal of women in society.

Since 2001, when the last National Policy for Empowerment of Women in India was formulated, the concept of women empowerment has seen changes, from being recipients of welfare benefits to the need to engage them in the development process, welfare with a heavy dose of rights. This draft policy has tried to address this shift. It will define the government’s action on women in India in the next 15-20 years.

Previous legislation and policies for women

Welfare schemes for women in India

Support to Training and Employment Programme for Women (STEP)

SWADHAR (A Scheme for Women in Difficult Circumstances)

Key features of the Draft National Policy for Women, 2016 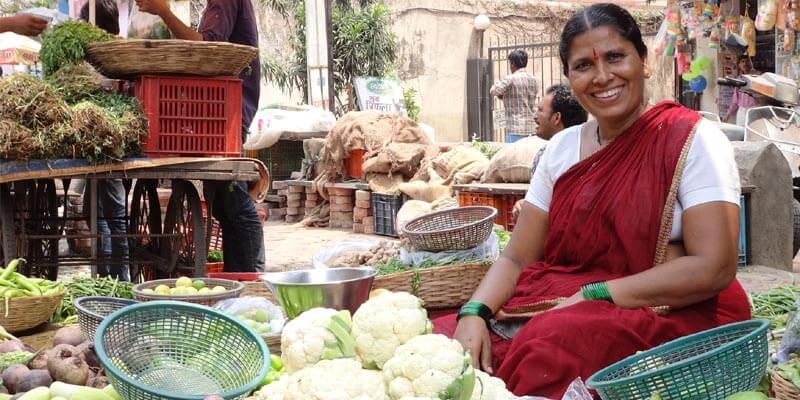 Though the policy aims at women empowerment and tries to take into consideration the interests of the women, it is silent about the issue of Marital rape. In addition to more traditional women’s empowerment programmes, the policy claims to recognise complexities in gender roles brought about by “the new millennium, and the dynamics of a rapidly changing global and national scenario”.

However, making legislations alone is not sufficient. There is a need for ushering in changes in the societal attitude towards women and usher in behavioural changes involving men and boys and institutions of family and women’s organizations. Only then, we can go ahead in the direction of making women have equal rights and provisions as men.

Probable Question for Mains from this topic

(Qn) Do you think India needs a national policy for women in order to make them more empowered and stand equal to other sections? Discuss the key features of the National Policy on Women recently drafted by the Central government?