ClearIAS » Geography Notes » Ocean Floor: Everything you need to know 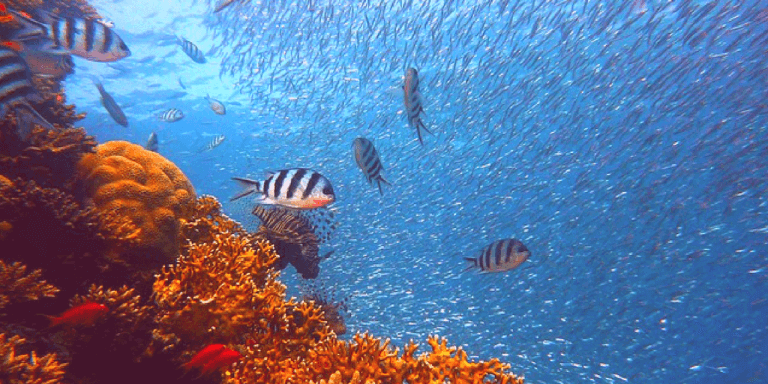 Take the most out of these. All the best for UPSC CSE Prelims 2017! 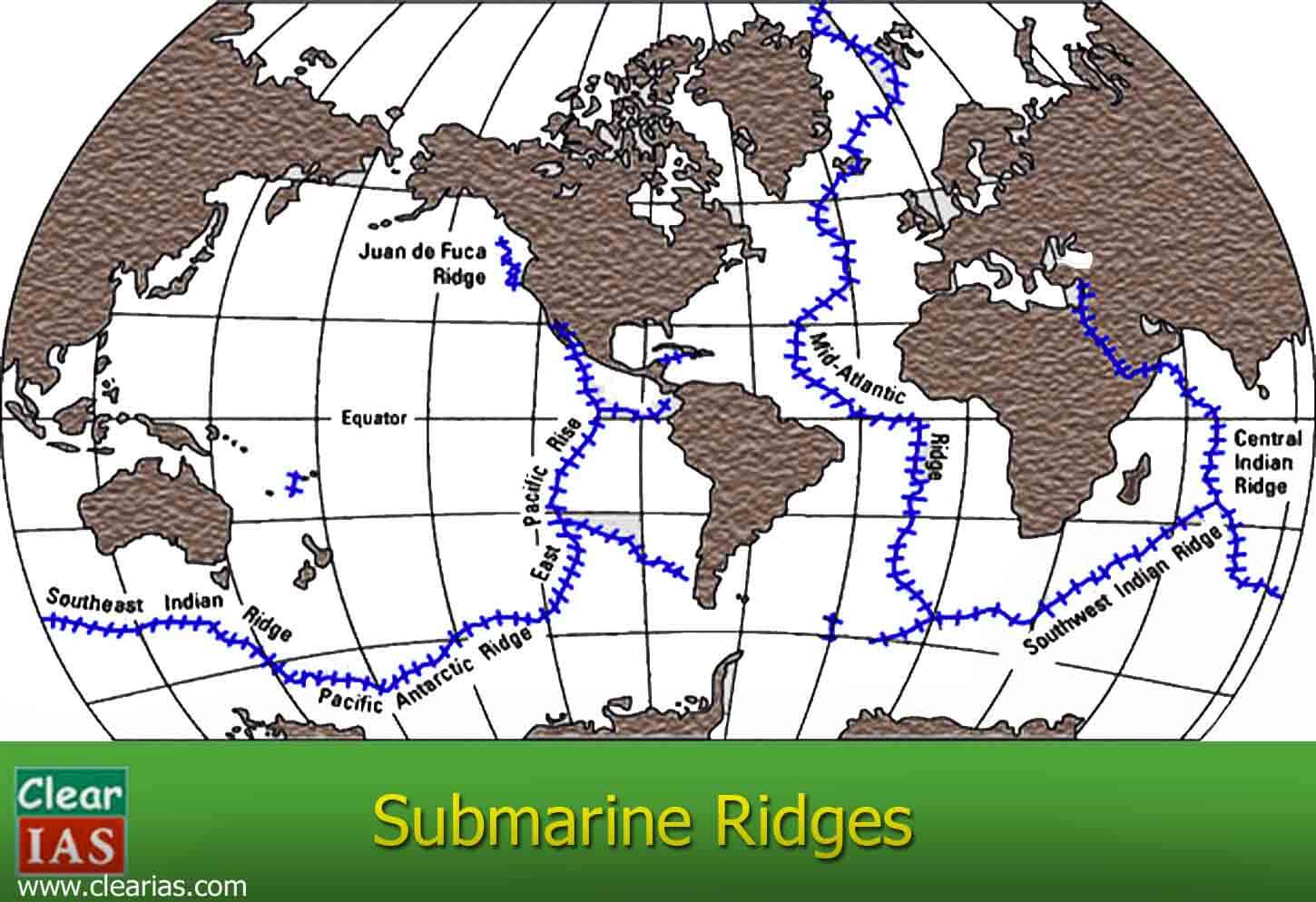 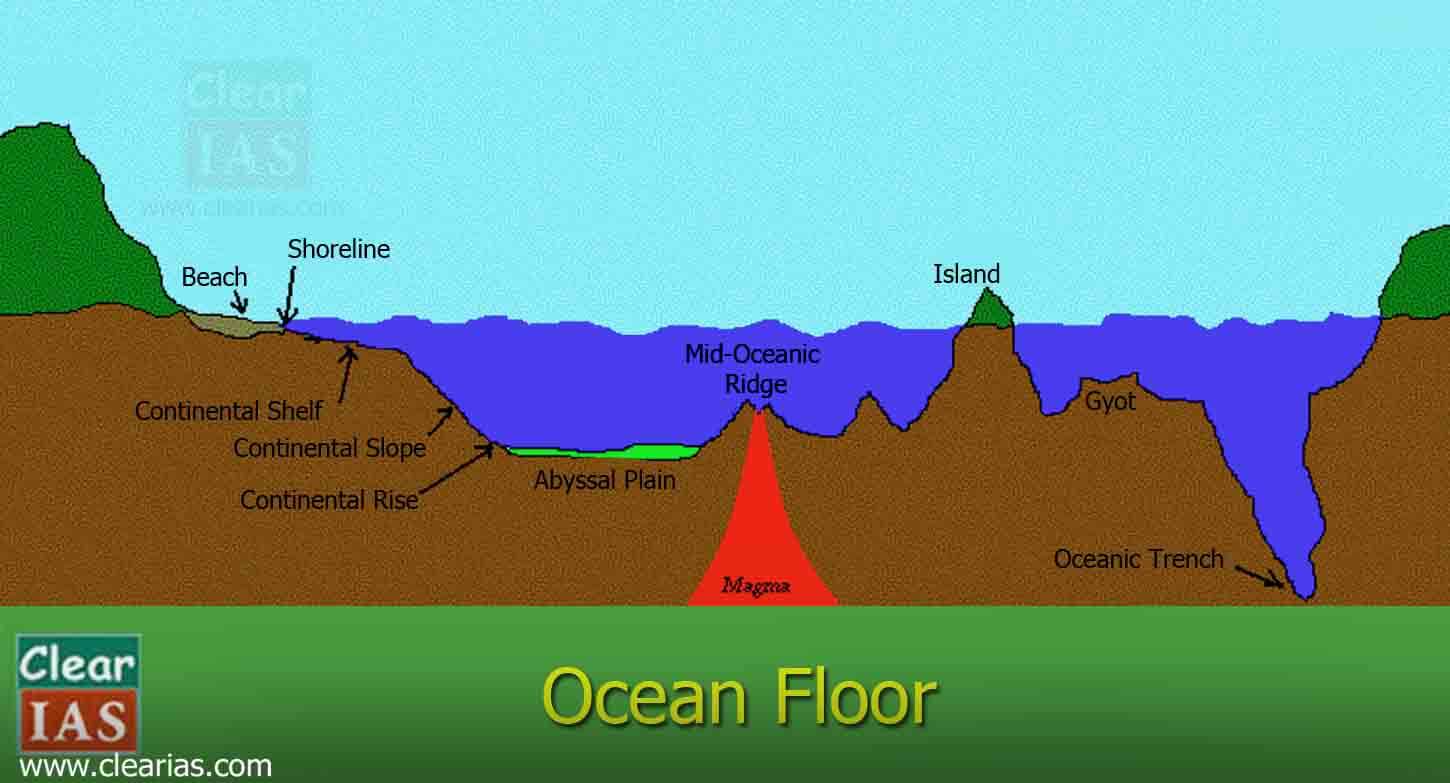