UPSC has published the official answer key of Civil Services Preliminary Exam 2015, which was conducted on August 23rd, 2015. UPSC usually publishes preliminary exam answer key for the ‘IAS exam’ only after the exam cycle is over – ie. after Prelims, Mains and Interview.

Aspirants can download the official UPSC Civil Services Preliminary Exam 2015 answer key from the link given. Note: You may need to register/login to download the same. 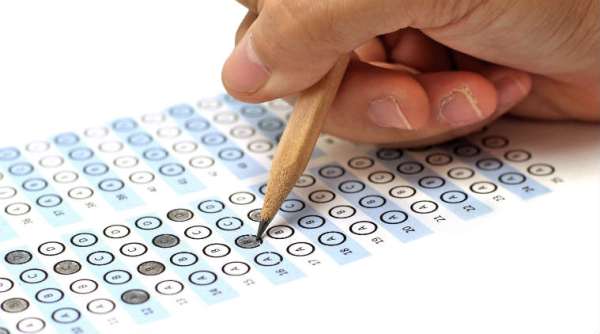 What’s the significance of official UPSC question paper and answer-key?

Official answers to the ambiguous questions in UPSC CSE Prelims 2015

Qn 1: A decrease in tax to GDP ratio of a country indicates which of the following?

Answer given by UPSC- A

Qn 2: What explains the eastward flow of the equatorial counter-current?

Answer given by UPSC – B

Qn 3: With reference to the Cabinet Mission, which of the following statements is/are correct?

Answer given by UPSC – A