ClearIAS » International Affairs Notes » Oil Price War: What do you need to know about OPEC and OPEC+? 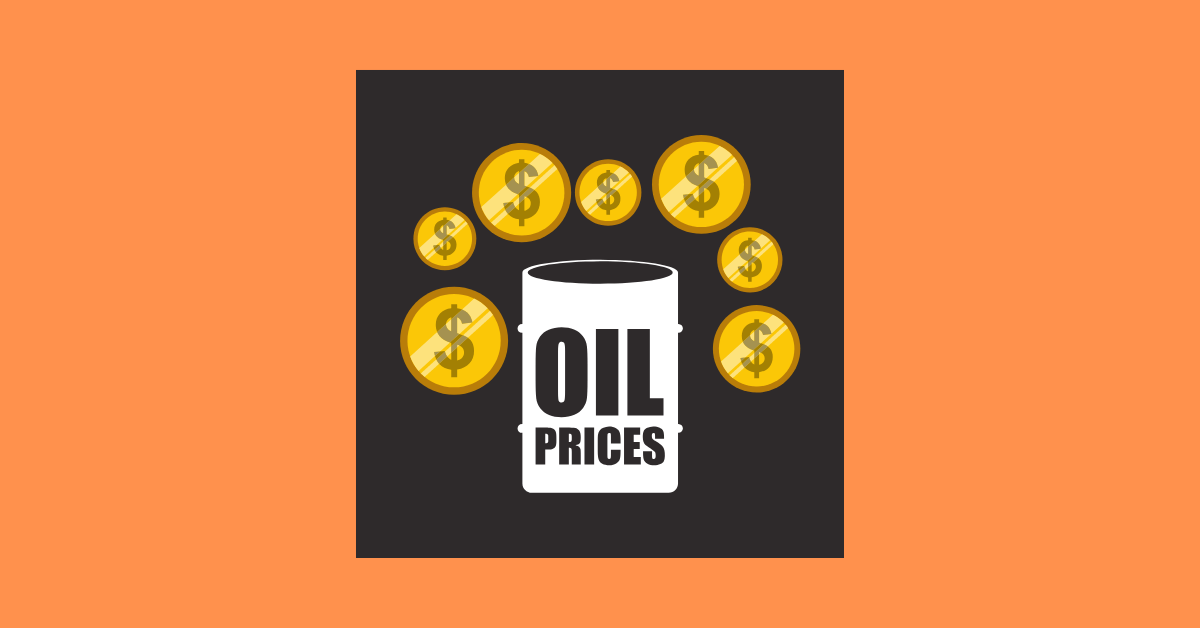 Not only the interests of Saudi Arabia and Russia (the leaders of the two blocks) but the profit margins of the Shale Oil industry of the US is also a major factor in the oil price war.

OPEC-Russia and the Shale Revolution

Coronavirus outbreak and the aftermath