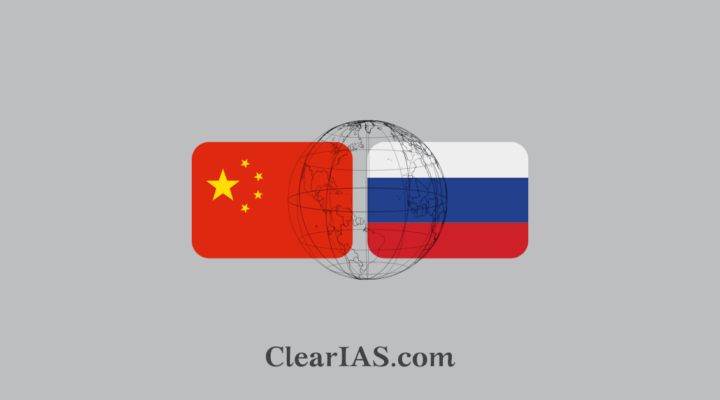 The China-Russia diplomatic relations improved after the dissolution of the Soviet Union and the establishment of the Russian Federation in 1991. The two nations announced in 1992 that they were seeking a "constructive collaboration," moved closer to a "strategic partnership" in 1996, and then … END_OF_DOCUMENT_TOKEN_TO_BE_REPLACED 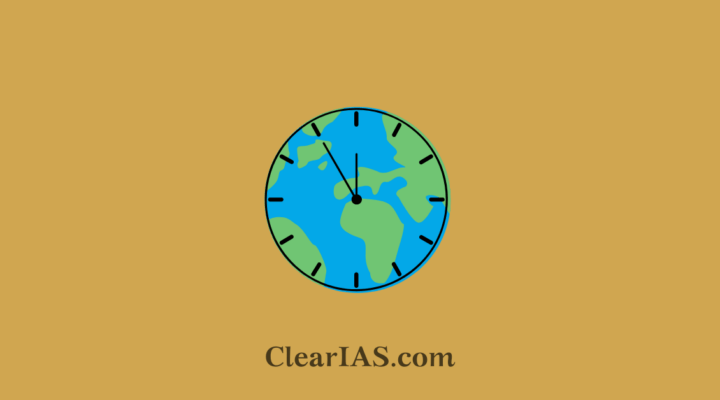 What is the Doomsday Clock? It has been counting down the minutes and seconds for 76 years, but on 24th January 2023, it was set to 90 seconds to midnight, which is the closest it has ever been to the actual time. The point of destruction is symbolized by midnight in mythology. Read here to know … END_OF_DOCUMENT_TOKEN_TO_BE_REPLACED 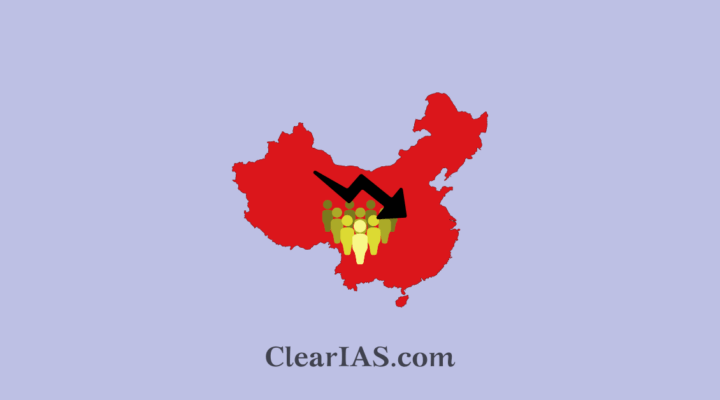 China’s population declined for the first time in 60 years according to the National Bureau of Statistics of China. It is widely believed that the mishandled family planning measure is the prime reason for the decline. Read here to understand the global implications of the Chinese demographic … END_OF_DOCUMENT_TOKEN_TO_BE_REPLACED The Kosovo-Serbia Conflict is over two decades old and keeps flaring up now and then. Almost ten years after a guerrilla struggle, Kosovo gained independence from Serbia in 2008. However, Serbia continues to view Kosovo as a fundamental part of its territory and denies stirring up tensions and … END_OF_DOCUMENT_TOKEN_TO_BE_REPLACED The Wassenaar Arrangement is a group tasked with fostering transparency and increased responsibility in the transfer of dual-use goods and technology and conventional armaments. Read here to know more about the arrangement. The Wassenaar arrangement aims to contribute to security and stability at … END_OF_DOCUMENT_TOKEN_TO_BE_REPLACED The act of giving money or other forms of support to lone terrorists or other non-state actors is known as terrorism financing. Most countries have implemented measures to counter terrorism financing often as part of their money laundering laws. But most of it does not have any consistency with … END_OF_DOCUMENT_TOKEN_TO_BE_REPLACED 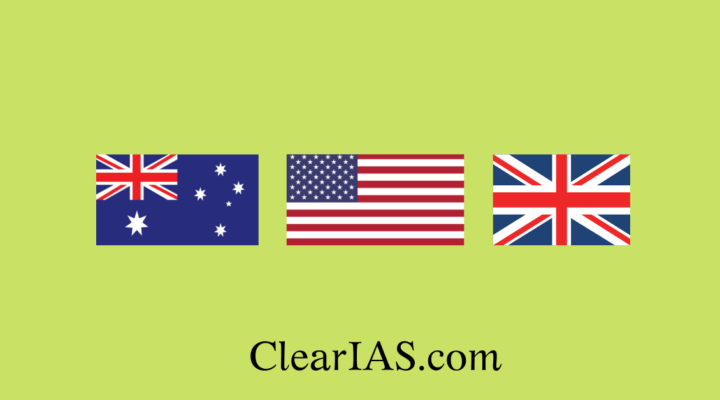 What is AUKUS? Why was it in the news recently? What are its major objectives? What are the major initiatives taken under it? Read on to learn more. Multilateral groupings are the ones involving three or more nations having similar geopolitical, geostrategic, economic or security … END_OF_DOCUMENT_TOKEN_TO_BE_REPLACED 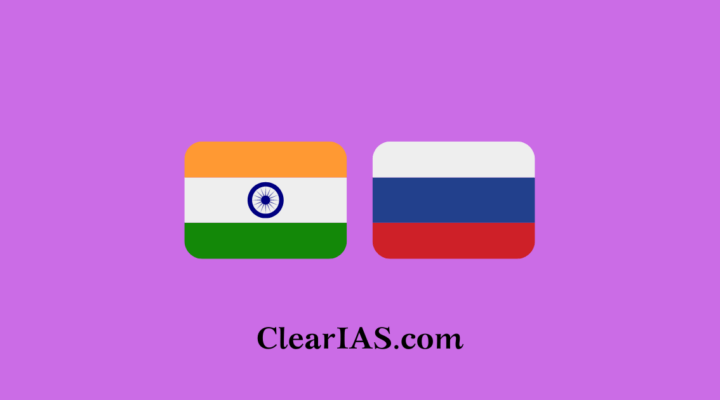 Russia and India have had a long-standing relationship. Both the countries have strong historical ties that are based on mutual respect and cooperative efforts that benefit both parties. Read to know more about India-Russia Relations. This relationship between India and Russia officially began … END_OF_DOCUMENT_TOKEN_TO_BE_REPLACED 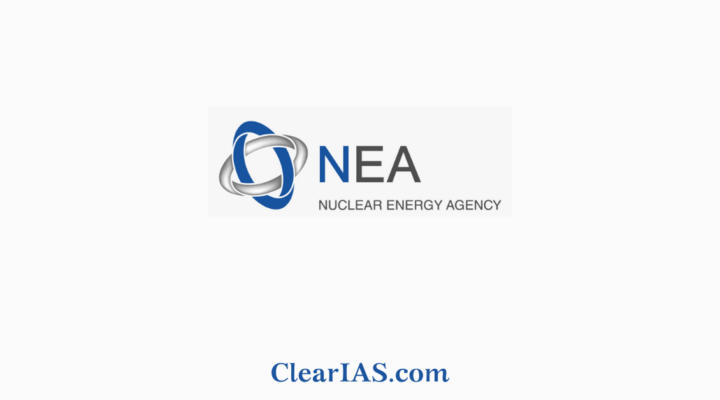 The International Atomic Energy Agency (IAEA) is the world’s leading international platform for scientific and technological collaboration in nuclear energy’s peaceful applications. What are the functions of IAEA? What is the conflict between Iran and the IAEA? Read more about IAEA here. What is … END_OF_DOCUMENT_TOKEN_TO_BE_REPLACED