What is One Rank One Pension (OROP) concept? 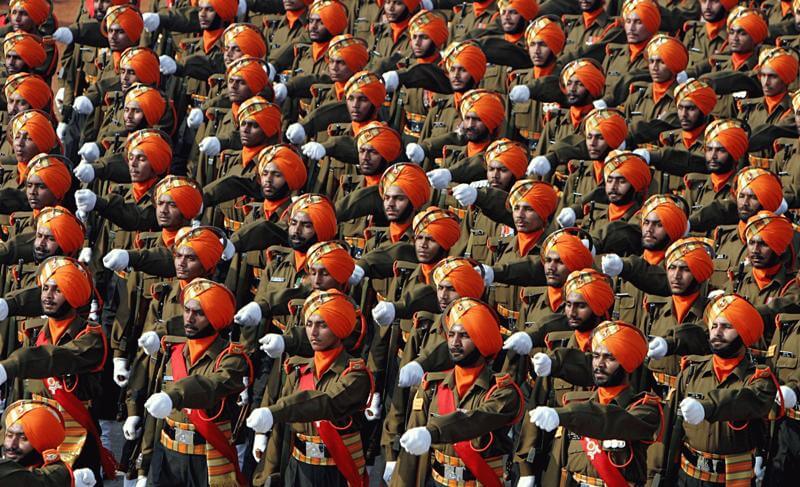 One Rank One Pension (OROP) means the payment of the same pension to military officers for the same rank for the same length of service, irrespective of the date of retirement.

In the current system, the importance is given to the last salary drawn, and not the length of the service.

What is the present issue with the defense pension? 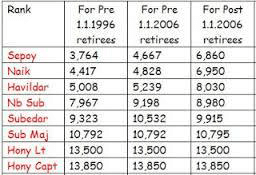 When did it all start?

In 1973, Indira Gandhi led congress terminated the OROP, the basis for deciding pension of Indian Armed Forces personnel which had been in vogue for 26 years since independence through an exparte administrative order. In addition to this, 3rd pay commission increased the pension of civilians and reduced pension of soldiers.

Steps to be taken ahead