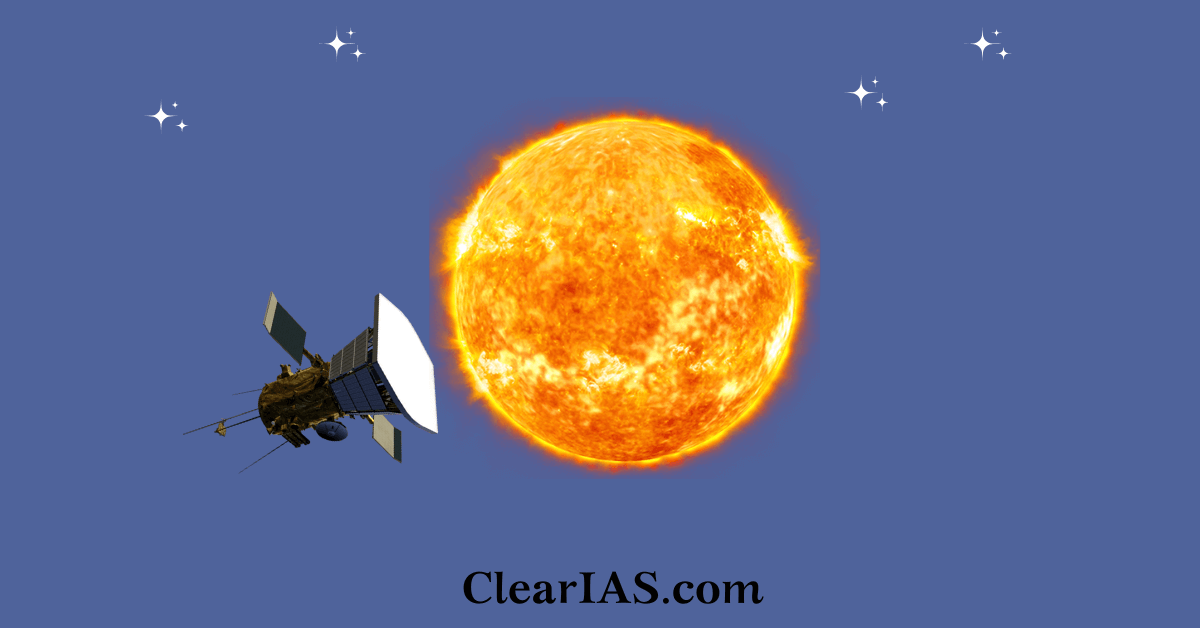 Human space exploration helps to address fundamental questions about our place in the Universe and the history of our solar system. Can Parker Solar Probe provide a solution to this? What is its importance to study? Does India have any similar projects? Read here.

We’ve reached the pinnacle of our solar system exploration, right? We still have some restrictions, such as not exploring the sun yet.

Discovery is a series of small planetary missions selected and funded by NASA to address key science questions about the solar system and to unlock the mysteries of our solar system.

Let us discuss everything about the mission that unlock the mystery of Sun.

Why Parker Solar Probe in News?

On August 12, 2022, NASA’s Parker Solar Probe completed four years in service.
It is part of NASA’s “Living with a Star” program that explores different aspects of the Sun-Earth system.
NASA said the probe will “revolutionize our understanding of the Sun” by gathering data on the Sun’s atmosphere. It is also the closest a manmade object has ever come to the Sun.

Importance of the Study

What part of this mission will ‘touch’ the Sun?

The Solar Probe Cup, often known as “the bravest little instrument,” is a sensor that will reach beyond the heat shield to collect samples of the Sun’s atmosphere.
When the probe makes its closest approach to the sun, sampling the solar wind and effectively touching the sun, the cup will glow red. 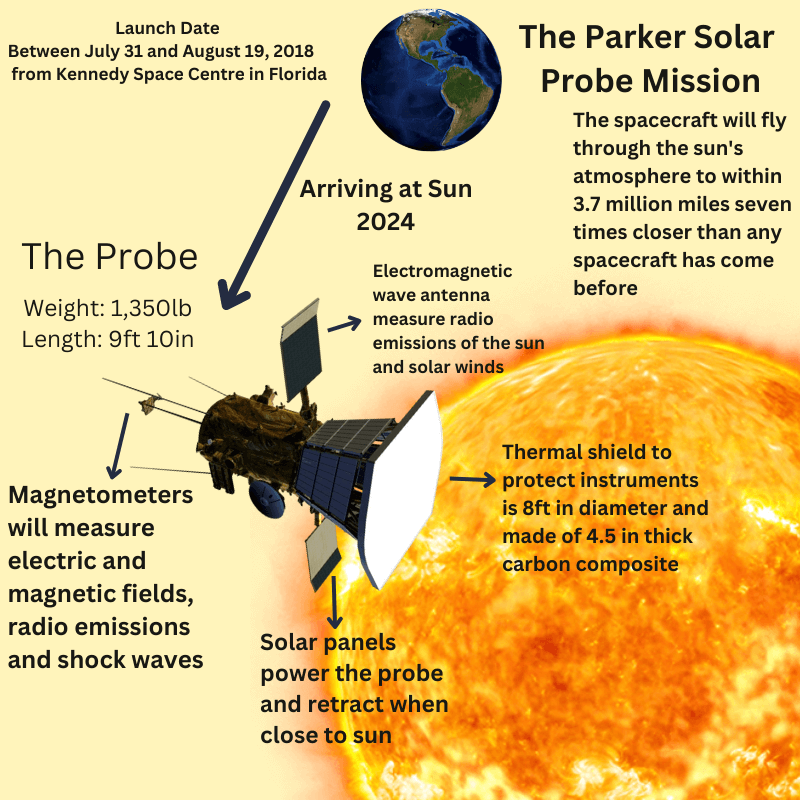 To know more about Achievements of Indians in Science & Technology click here. 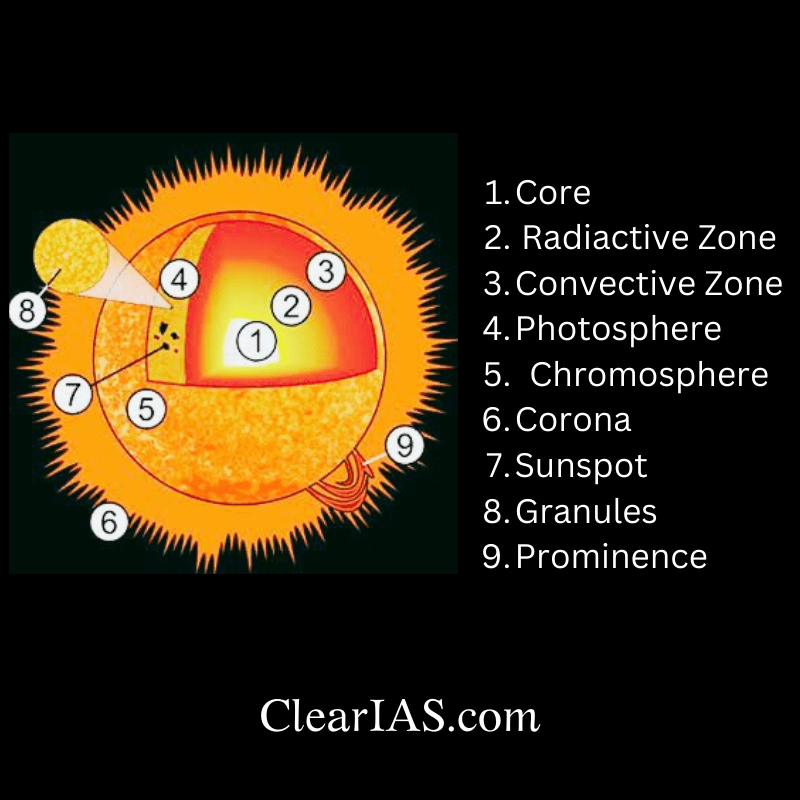 How does the corona cause solar winds?

The corona reaches far into space. It is responsible for the solar wind that passes through our solar system. The warmth of the corona causes its particles to move at breakneck speed. These speeds are so great that the particles can escape the gravity of the Sun.

Many NASA missions have continued to focus on this complex space environment defined by our star — a field of research known as heliophysics.

Parker Solar Probe is going to answer questions about solar physics that we have puzzled over for more than six decades.

Which of the following statements is/are correct?

Which of the following statements is/are correct?