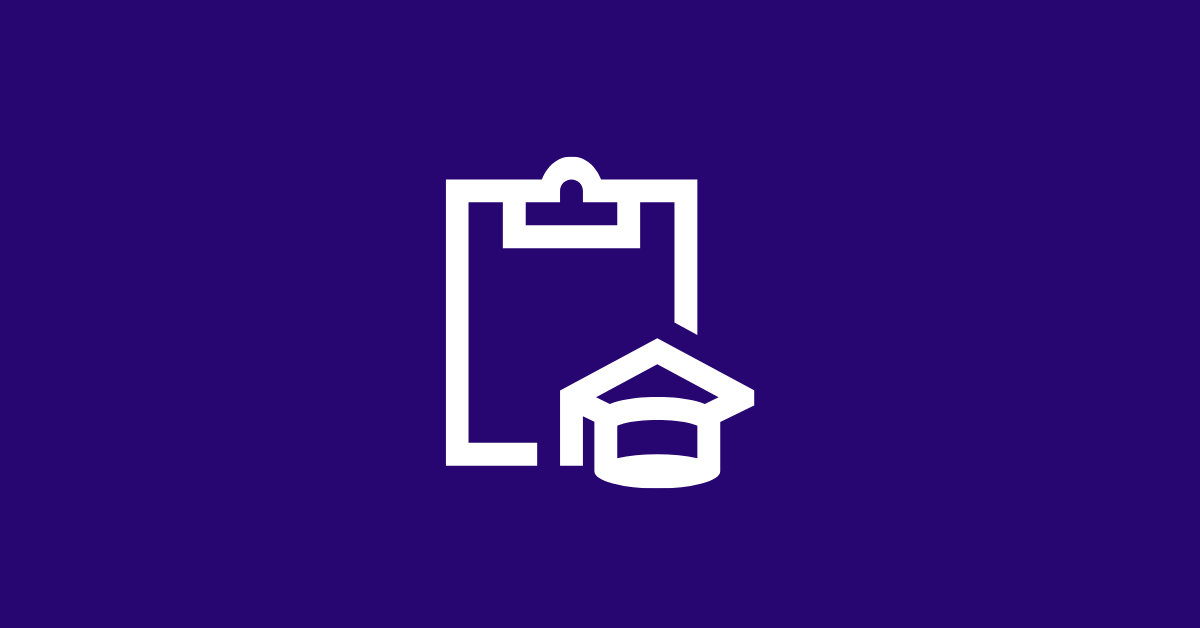 3. Justice: Conceptions of justice with special reference to Rawl’s theory of justice and its communitarian critiques.

4. Equality: Social, political, and economic; the relationship between equality and freedom; Affirmative action.

5. Rights: Meaning and theories; different kinds of rights; the concept of Human Rights.

2. Making of the Indian Constitution: Legacies of the British rule; different social and political perspectives.

4. (a) Principal Organs of the Union Government: Envisaged role and actual working of the Executive, Legislature, and Supreme Court.

(b) Principal Organs of the State Government: Envisaged role and actual working of the Executive, Legislature, and High Courts.

2. State in comparative perspective: Characteristics and changing nature of the State in capitalist and socialist economies, and, advanced industrial and developing societies.

(b) Non-aligned movement: Aims and achievements;

(c) Collapse of the Soviet Union; Unipolarity and American hegemony; relevance of non-alignment in the contemporary world.

India and the World:

(a) Regional Co-operation: SAARC – past performance and future prospects.

(b) South Asia as a Free Trade Area.

4. India and the Global South: Relations with Africa and Latin America; leadership role in the demand for NIEO and WTO negotiations.

5. India and the Global Centres of Power: USA, EU, Japan, China, and Russia.

6. India and the UN System: Role in UN Peace-keeping; demand for Permanent Seat in the Security Council.

7. India and the Nuclear Question: Changing perceptions and policy.

8. Recent developments in Indian Foreign policy: India’s position on the recent crisis in Afghanistan, Iraq, and West Asia, growing relations with US and Israel; a vision of new world order.