What are the qualities that will be judged during the UPSC Interview (CSE)?

Union Public Service Commission (UPSC) conducts the Personality Test (interview) for candidates who qualified for the Civil Services Main Exam (written) – every year – usually in the months of February, March and April.

The final rank is based on the score obtained in the Main Exam (written) as well as the Personality Test (interview).

Though there are multiple centres in different states for the Civil Services Exam during Preliminary and Mains, the UPSC interview is conducted only at one centre – the UPSC building in New Delhi.

Candidates qualified for the Personality Test will be given travel allowance by UPSC (rail-fare). Candidates need to bring the e-summon letter and appear on the assigned date.

The UPSC interview board

Each candidate will be interviewed by a Board who will have before them a record of his/her career. Usually, 6-7 such board conducts the interview of different candidates simultaneously.

Though no time period is fixed, on average, the interview of a candidate will be over in a span of 30 minutes.

The candidate will be asked questions on matters of general interest.

The object of the interview is to assess the personal suitability of the candidate for a career in public service by a Board of competent and unbiased observers.

The interview is to judge the mental calibre of a candidate

The test is intended to judge the mental calibre of a candidate.

In broad terms, this is really an assessment of not only his/her intellectual qualities but also social traits and his/her interest in current affairs.

7 Qualities that will be judged by the UPSC Board 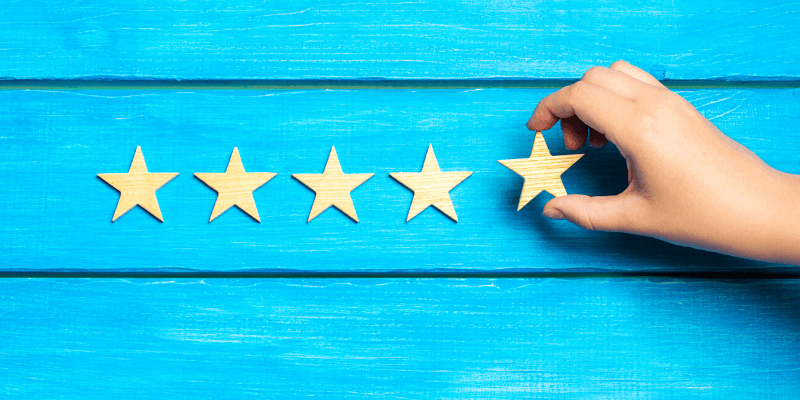 The experienced members of the UPSC board specifically look for some qualities in the candidates. Some of the qualities to be judged are

The technique of the interview is not that of a strict cross-examination but of a natural, though directed and purposive conversation which is intended to reveal the mental qualities of the candidate.

The interview is not a test of knowledge!

The interview test is not intended to be a test either of the specialised or general knowledge of the candidates which has been already tested through their written papers.

UPSC is looking for well-educated youth

Candidates are expected to have taken an intelligent interest not only in their special subjects of academic study but also in the events which are happening around them both within and outside their own state or country as well as in modern currents of thought and in new discoveries which should arouse the curiosity of well-educated youth.

Did you qualify for UPSC CSE Mains this year? Registration for ClearIAS Interview Program for those who cleared the UPSC Civil Services Main Exam this year is now open.