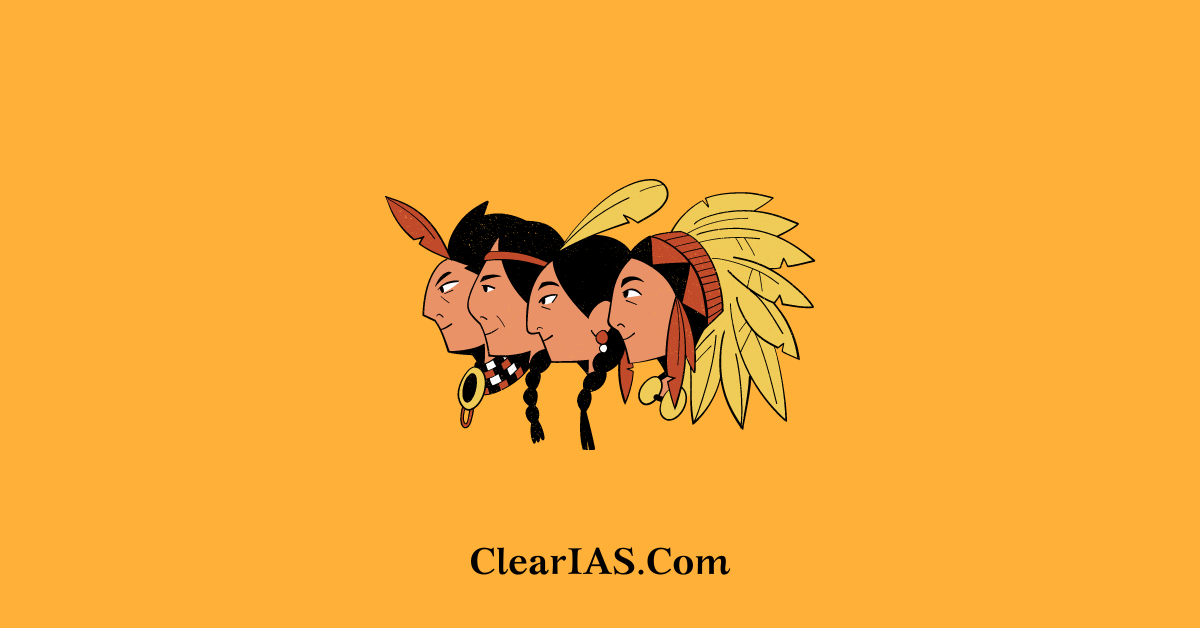 Santhal community in the country is considered to be in its Golden era now. They are in the national spotlight, for one of its leaders; Draupadi Murmu has been elected as the 15th president on 25 July 2022. She became the first tribal women President of India. Read here to know more about them.

According to the Scheduled Castes and Scheduled Tribes Research and Training Institute (SCSTRTI), the word Santhal is derived from two words: ‘Santha’ means calm and peaceful; ‘ala’ means man.

Santhal is mainly agricultural people and is the third largest Scheduled Tribe Community in the country after Gond and Bhil. The Santhal population is mostly distributed in Odisha, Jharkhand, Bihar, and West Bengal. Their literacy rate is very high compared to other tribal groups in those states.

Santhali is the language spoken by Santhals and has its own script called Ol Chiki is included in the Eighth Schedule to the constitution. Ol-Chiki is the medium of instruction in many schools across the State.

Other elite positions held by Santhals

Where did they come from?

They are believed to have come from the Champa Kingdom of northern Cambodia. In the past, they had led a nomadic life. Eventually, they settled down in Chhotanagpur Plateau. Towards the end of the 18th century, they migrated to the Santhal Parganas of Bihar, and then they came to Odisha.

Santhal tribes are known for their bravery. They were great fighters since the British regime in India. Peasant revolts take an important place in modern Indian history. The Santhal rebellion was the first of its kind which began as a reaction to the introduction of the Permanent Land Settlement of 1793.

To fight against all these oppressions, the Santhals formed their own army made up of peasants.

It happened in present-day Jharkhand (Rajmahal area), then part of the Bengal presidency.

Read the prelims 2018 question given below:

After the Santhal uprising subsided, what was/were the measure/measures taken by the colonial government?