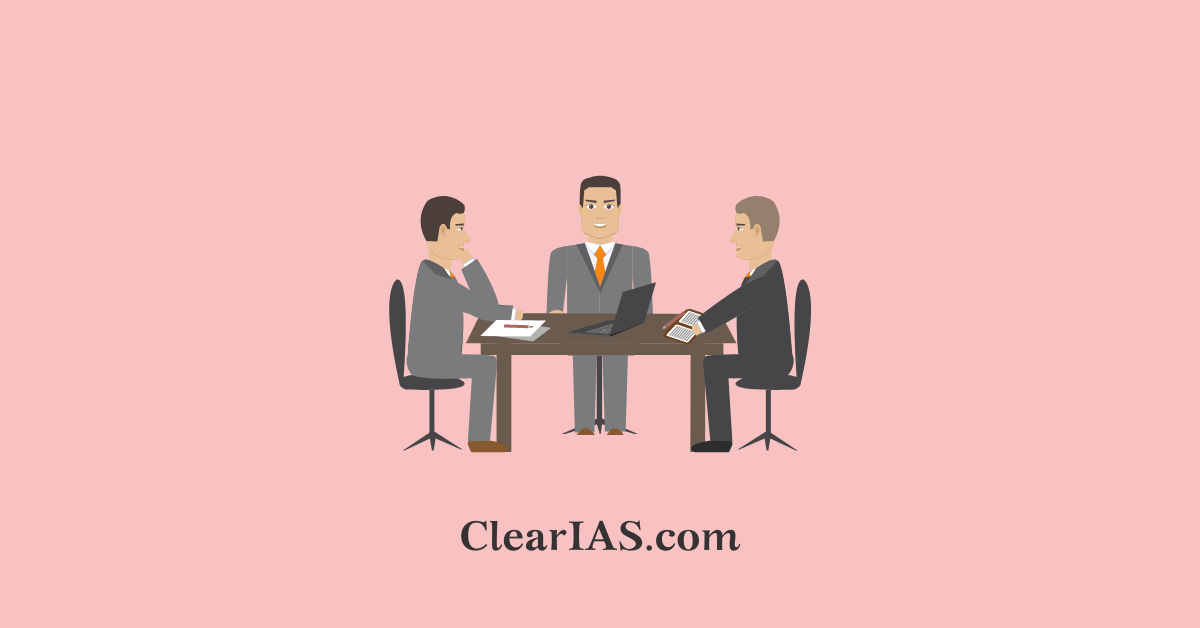 What was the purpose of the constitution of the Sarkaria Commission and what were the important recommendations made by the commission?

In 1983, the Central government appointed a three-member Commission on Centre-state relations to review the working of the existing arrangements between the Union and the States in the changed socio-economic scenario.

The Ministry of Home Affairs Notification dated June 9, 1983, constituted a Commission under the chairmanship of R.S. Sarkaria, a retired judge of the Supreme Court. Other members of the commission are Shri B. Sivaraman and Dr S.R. Sen.

It was initially given one year to complete its work, but its term was extended four times, and finally submitted its report in 1988.

Purpose of the Commission

The Sarkaria Commission has given the work to investigate and analyze how the current agreements between the Union and States are operating in terms of powers, functions, and responsibilities in all domains and recommend any necessary changes or additional measures.

The commission will keep in mind the social and economic developments that have occurred over the years and give appropriate consideration to the scheme and framework of the Constitution that the founding fathers so carefully established to protect the independence and ensure the unity and integrity of the country, which will be examined and reviewed in order to determine the modifications and measures that are needed.

Recommendations made by Sarkaria Commission

The Commission made 247 recommendations to improve Centre-state relations out of which the Central government has implemented 180 recommendations of the Sarkaria Commission. The most important is the establishment of the Inter-State Council in 1990.

The important recommendations made by Sarkaria Commission regarding Centre-State Relations are mentioned below:

Recommendations of the Commission Regarding the Inter-State Council

Other relevant recommendations made by the Sarkaria commission are:

Sarkaria made the following observation:

The Commission opposed structural changes and believed that the institutions’ current constitutional provisions and guiding principles were basically sound. However, it focused on the necessity for adjustments to the operational or functional aspects. It noted that federalism is more of a functional arrangement for cooperative action than a static institutional concept.

It is noted that a  strong Center is necessary to protect the nation’s unity and integrity, which are being threatened by the body politic’s fissiparous tendencies. It explicitly rejected the call for the powers of the Centre to be reduced. It did not, however, associate a strong center with a concentration of power.

In conclusion, it should be emphasized that the Indian Constitution combines both federal and unitary principles.  It is a Union or composite State of a novel type.  It supports the idea that “the national interest should take precedence despite federalism.