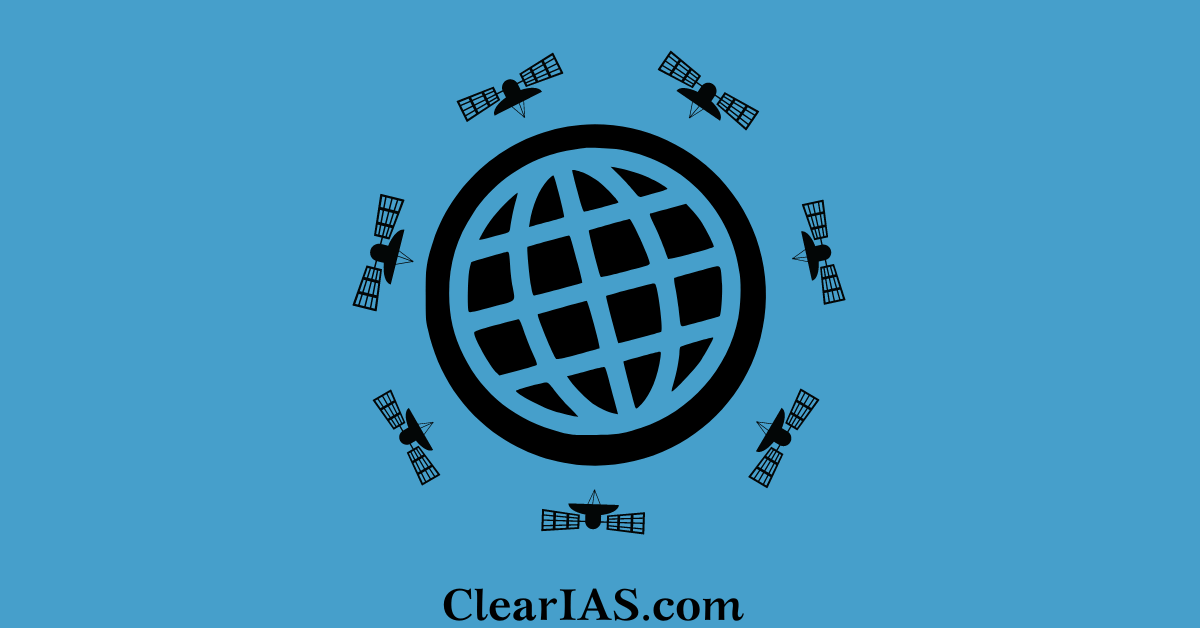 Satellite communications, currently used by selected sectors could become the next big thing for the telecom industry. What do you mean by Space internet? How did it become significant in the near future?

This article comprises all essential and recent facts on the space internet.

In two years, it hopes to supply non-stop, low-cost internet everywhere on earth.

How will placing satellites in lower orbits help?

Astronomers are concerned that these constellations of space Internet satellites will make it impossible to see other space objects and to identify their signals due to increasing space debris, a higher danger of collisions.

Also, read about the topic of Space weaponisation.

The following are the features of a Geostationary satellite.