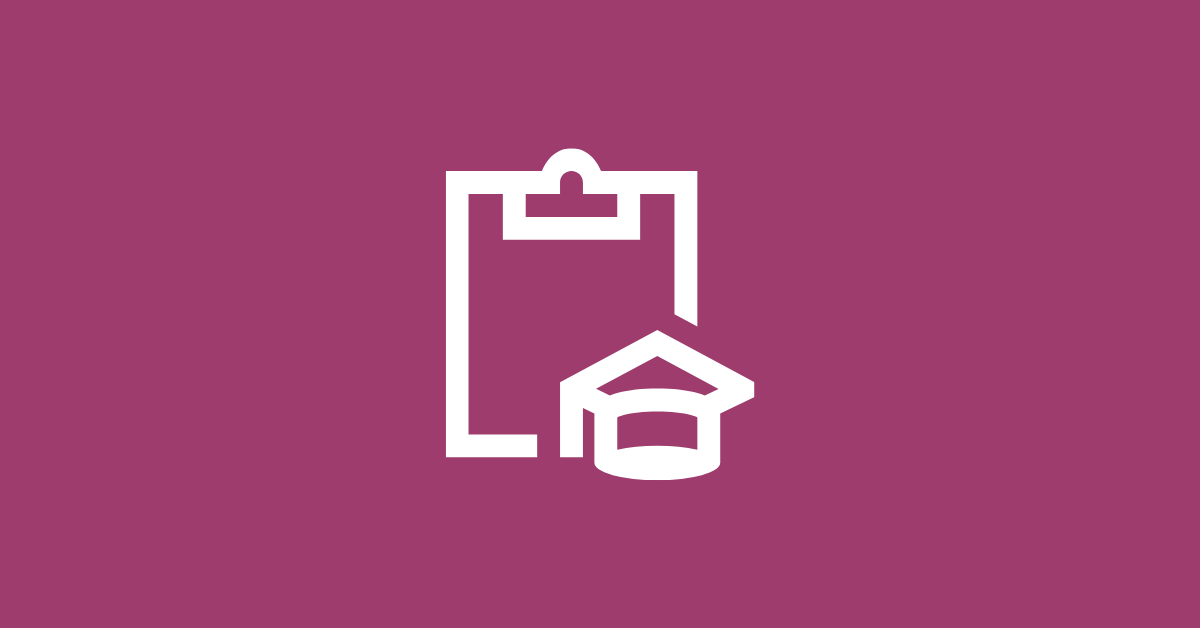 Kolmogorov’s test for goodness of fit and its consistency, sign test, and its optimality.

Wald’s SPRT and its properties, OC and ASN functions for tests regarding parameters for Bernoulli, Poisson, normal and exponential distributions. Wald’s fundamental identity.

4. Sampling Theory and Design of Experiments:

An outline of fixed-population and super population approaches, distinctive features of finite population sampling, probability sampling designs, simple random sampling with and without replacement, stratified random sampling, systematic sampling and its efficacy, cluster sampling, two-stage and multi-stage sampling, ratio and regression methods of estimation involving one or more auxiliary variables, two-phase sampling, probability proportional to size sampling with and without replacement, the Hansen-Hurwitz and the Horvitz-Thompson estimators, non-negative variance estimation with reference to the Horvitz-Thompson estimator, non-sampling errors.

Different types of models in Operations Research, their construction and general methods of solution, simulation and Monte- Carlo methods formulation of linear programming (LP) problem, simple LP model and its graphical solution, the simplex procedure, the two-phase method and the M-technique with artificial variables, the duality theory of LP and its economic interpretation, sensitivity analysis, transportation and assignment problems, rectangular games, two-person zero-sum games, methods of solution (graphical and algebraic).

Replacement of failing or deteriorating items, group and individual replacement policies, the concept of scientific inventory management and analytical structure of inventory problems, simple models with deterministic and stochastic demand with and without lead time, storage models with particular reference to dam type.

General linear model, ordinary least square and generalized least squares methods of estimation, the problem of multicollinearity, consequences and solutions of multi-collinearity, auto-correlation and its consequences, heteroscedasticity of disturbances and its testing, test for independence of disturbances, concept of structure and model for simultaneous equations, problem of identification-rank and order conditions of identifiability, two-stage least square method of estimation.

Methods of standardization of scales and tests, Z-scores, standard scores, T-scores, percentile scores, intelligence quotient and its measurement and uses, validity and reliability of test scores and its determination, use of factor analysis and path analysis in psychometry.