(Answers must be written in Telugu) Section-A
Language

1. Place of Telugu among Dravidian languages and its antiquity-Etymological history of Telugu, Tenugu and Andhra.

2. Major linguistic changes in phonological, morphological, grammatical and syntactical levels, from Proto-Dravidian to old Telugu and from old Telugu to Modern Telugu.

3. Evolution of spoken Telugu when compared to classical Telugu-Formal and functional view of Telugu language.

4. Influence of other languages and its impact on Telugu.

(a) Linguistic and literary movements and their role in modernization of Telugu.

(b) Role of media in modernization of Telugu (Newspapers, Radio, TV etc.)

6. Dialects of Telugu-Regional and social variations and problems of standardization.

4. Tikkana and his place in Telugu literature.

5. Errana and his literary works-Nachana Somana and his new approach to poetry.

8. Evolution of prabandhas-Kavya and prabandha.

(Answers must be written in Telugu)

This paper will require first hand reading of the prescribed texts and will be designed to test the candidate’s critical ability, which will be in relation to the following approaches. 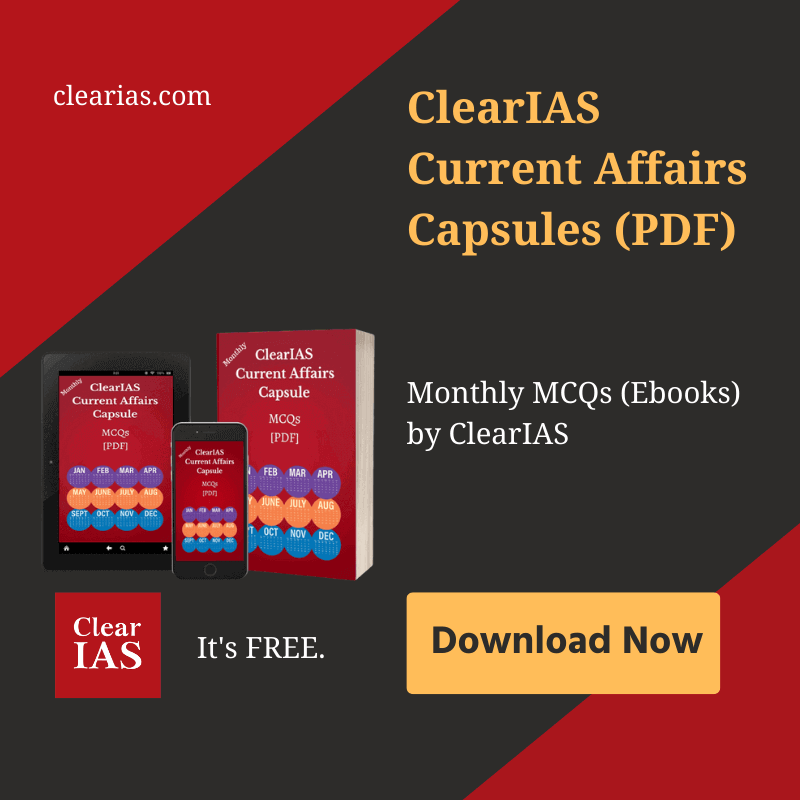