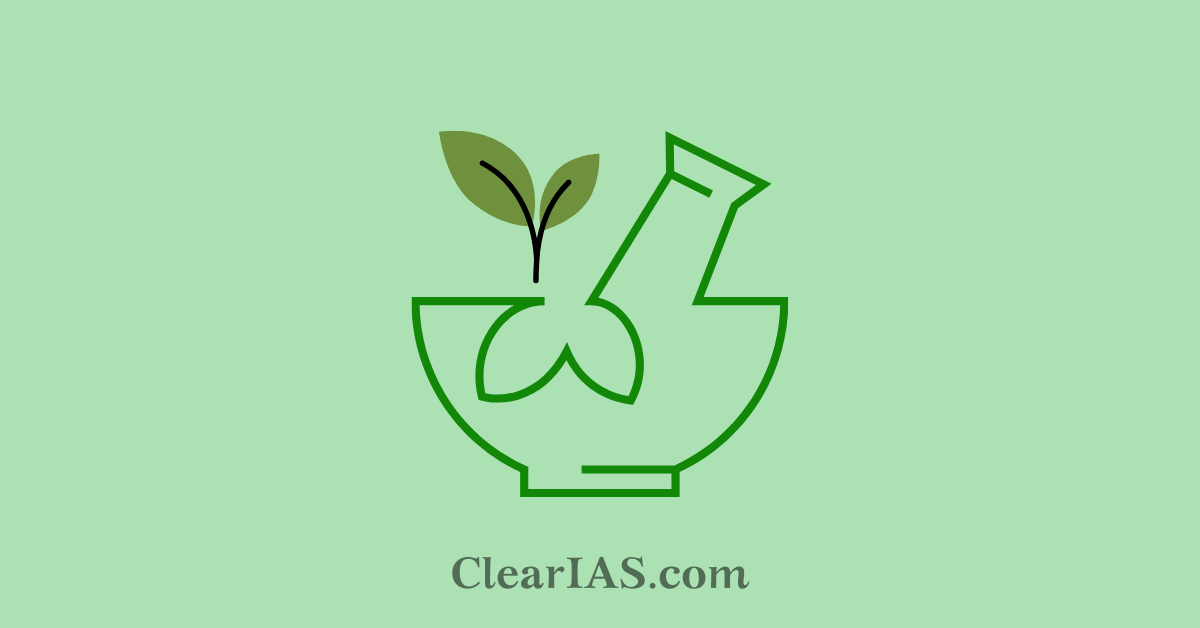 The Prime Minister laid the foundation stone of the WHO Global Centre for Traditional Medicine (GCTM) in Jamnagar today, in the presence of the Prime Minister of Mauritius Mr. Pravind Kumar Jugnauth, and Dr. Tedros Ghebreyesus, Director-General, World Health Organization (WHO).

Additionally, the Global Ayush Investment and Innovation Summit will be held later this month in Gandhinagar which is aimed at increasing investments and showcasing innovations in the field of traditional medicine.

The term traditional medicine describes the total sum of the knowledge, skills, and practices indigenous and different cultures have used over time to maintain health and prevent diagnosis and treat physical and mental illness.

But today, national health systems and strategies do not yet fully integrate the millions of traditional medicine workers, accredited courses, health facilities, and health expenditures.

Traditional medicine is also increasingly prominent in the world of modern science.

There has been a rapid modernization of the ways traditional medicine is being studied.

India’s traditional medicine system is not limited to treatment, it is rather a holistic science of life.

India has the unique distinction of having six recognized systems of medicine in this category. They are Ayurveda, Siddha, Unani and Yoga, Naturopathy, and Homoeopathy. It is represented by the AYUSH ministry.

Siddha system of medicine is practiced in some parts of South India, especially in the state of Tamilnadu. It has a close affinity to Ayurveda yet it maintains a distinctive identity of its own.

Unani medicine has its origin in Greece, believed to have been established by the great physician and philosopher- Hippocrates (460–377 BC).

There is another traditional medicine practiced in the Himalayan region, the Sowa-Rigpa system is practiced mainly in Leh-Ladakh and Himalayan regions such as Sikkim, Arunachal Pradesh, Darjeeling, Lahaul & Spiti.

GCTM will be the first and only global outpost centre for traditional medicine across the world. It will emerge as an international hub of global wellness.

The New Centre will focus on data, innovation, and sustainability and will optimize the use of traditional medications.

The centres five main areas will be:

The Centre aims to channel the potential of traditional medicine, by integrating it with technological advancements and evidence-based research.

It will seek to set policies and standards on traditional medicine products and help countries create a comprehensive, safe, and high-quality health system.

It aims to support nations in developing policies & action plans to strengthen the role of traditional medicine in pursuing the goal of universal health coverage.

According to WHO estimates, 80% of the world’s population uses traditional medicine but the system is yet not integrated into central health systems.

India has committed an estimated USD 250 million to support the GCTM’s establishment, infrastructure, and operations.

The national health system had not yet integrated the traditional medicinal workers and facilities. This will change with the functioning of GCTM.

It will push the modernization of traditional medicines to make them more accessible and to increase its reach to the global platform as well.