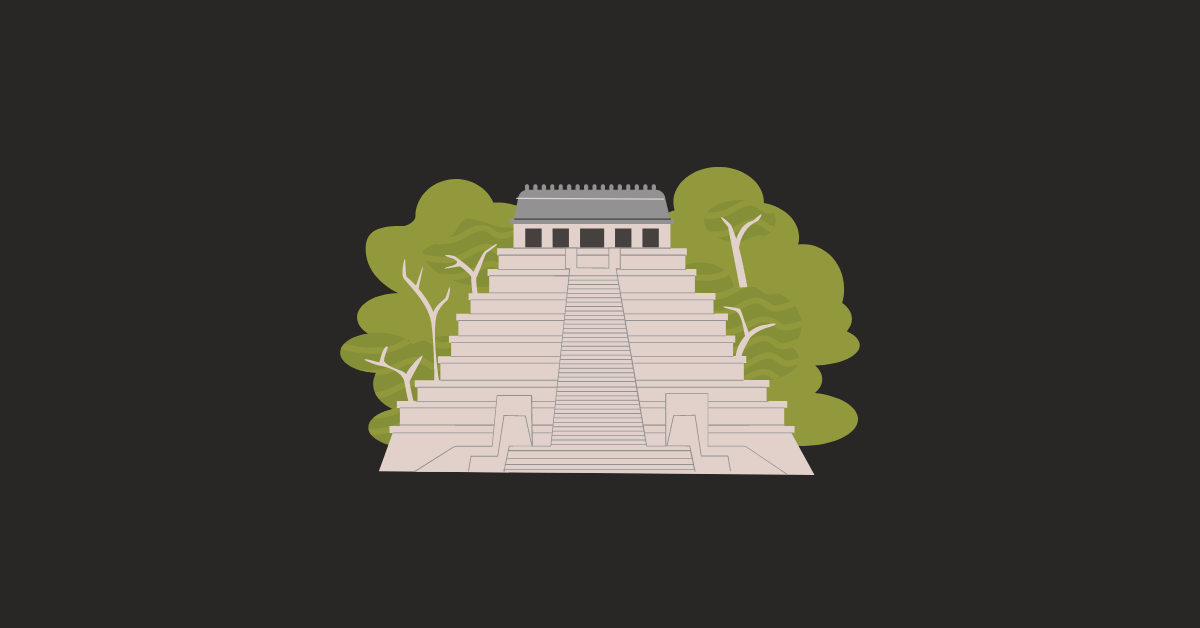 World Heritage is the designation for places on Earth that are of outstanding universal value to humanity. Read to know more.

Pyramids of Egypt, the Great Barrier Reef in Australia, Galápagos Islands in Ecuador, the Taj Mahal in India, the Grand Canyon in the USA, or the Acropolis in Greece are examples of the 1000+ natural and cultural places inscribed on the UNESCO’s World Heritage Sites List to date.

What is a World Heritage Site?

A World Heritage Site is a place on earth having a special cultural or physical significance and outstanding universal value to humanity.

It may be a building, a city, a complex, a desert, a forest, an island, a lake, a monument, or a mountain.

They have been inscribed on the World Heritage List to be protected for future generations to appreciate and enjoy. 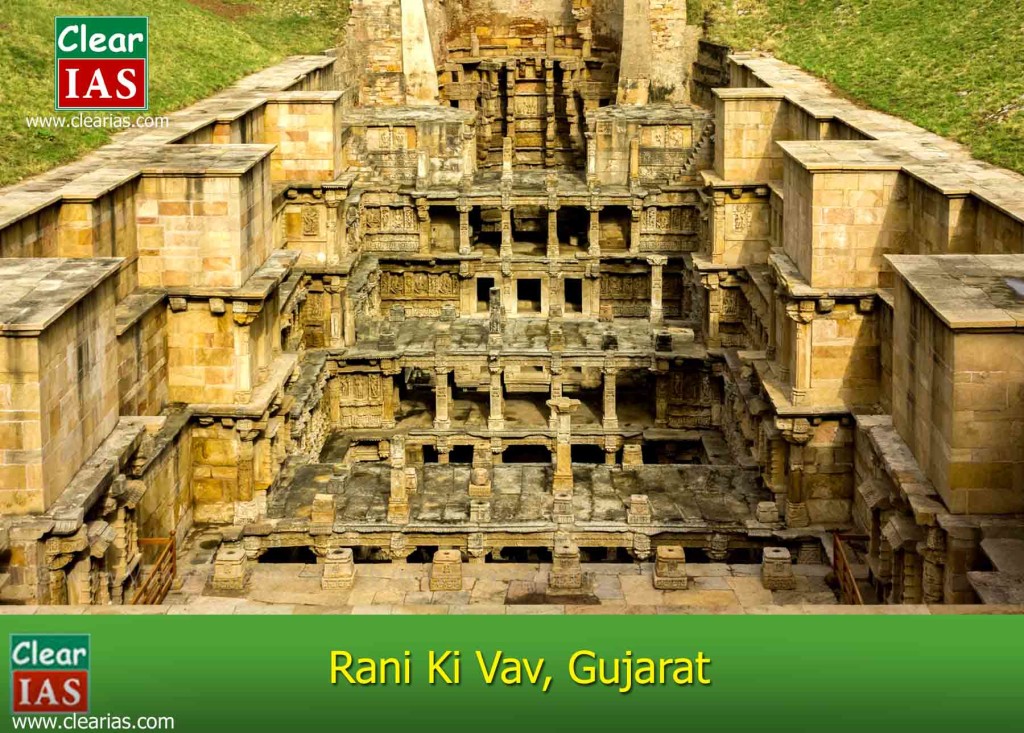 A world Heritage site is listed by the United Nations Educational, Scientific and Cultural Organization (UNESCO) which is based in Paris, France.

It is composed of 21 state parties which are elected by the General Assembly of States Parties for a four-year term.

Currently, India is a member of the World Heritage Committee.

How is a World Heritage Site selected?

What are the ten criteria for determining Outstanding Universal Value (OUV)?

How does this program help the listed site and the country?

When a site is inscribed on the World Heritage List, the resulting prestige often helps raise awareness among citizens and governments for heritage preservation.

Greater awareness leads to a general rise in the level of the protection and conservation given to heritage properties.

A country may also receive financial assistance and expert advice from the World Heritage Committee to support activities for the preservation of its sites.

The site will also get immediate international recognition which boosts the tourism of the country.

The Archaeological Survey of India (ASI) is the nodal agency for forwarding any request for World Heritage status to any Indian site whether cultural or natural.

Based on the proposals received from the Central or State Government agencies as well as management Trusts, etc., and after their due scrutiny, the Government forwards the nomination dossiers to the World Heritage Center.

The list of places in India that have been granted World Heritage status by UNESCO is given below:

Under the protection of the Archaeologic Survey of India

Under Protection of Ministry of Railways

Under Protection of Rajasthan State Archaeology and Museums Department

Under Protection of Ministry of Environment & Forest