In this article, we discuss the Indo-Islamic architecture, which is also known as Indo-Saracenic architecture. This is the last chapter (8th) of the NCERT text book ‘An Introduction to Indian Art’ – Part 1. This post finish our task of covering the highlights of the book in an exam-friendly manner, but we don’t stop creating ‘easy-to-read articles’ for our readers here. We will surely come up with more articles on Indian culture (topics like Painting, Dances etc) from other sources soon.

Here we discuss about various examples of Indo-Islamic architecture, their styles, certain decoration techniques, etc. In previous posts, we have already discussed about the ancient art and architecture. Use the search bar in this website for arts of the Mauryan Period, Arts of Indus Valley Civilization, and medieval period temple art and architecture.

How did Indo-Islamic Architecture evolve? 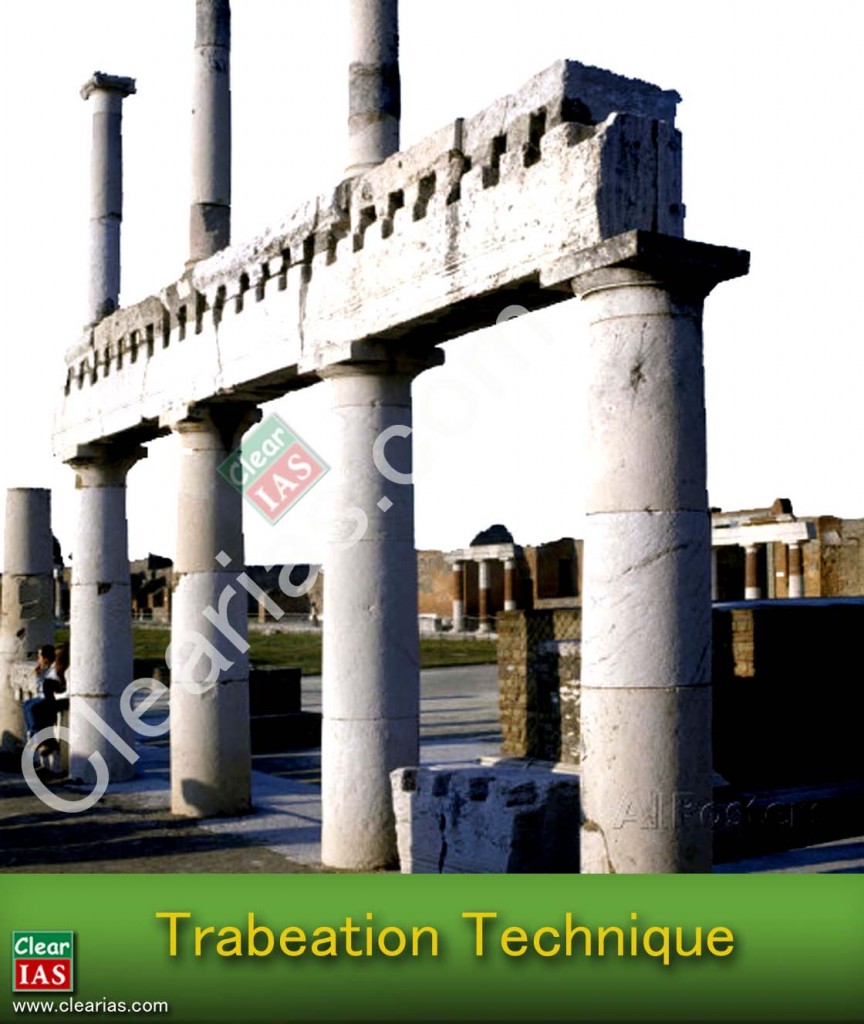 The study of Indo-Islamic architecture is conventionally categorized as follows: 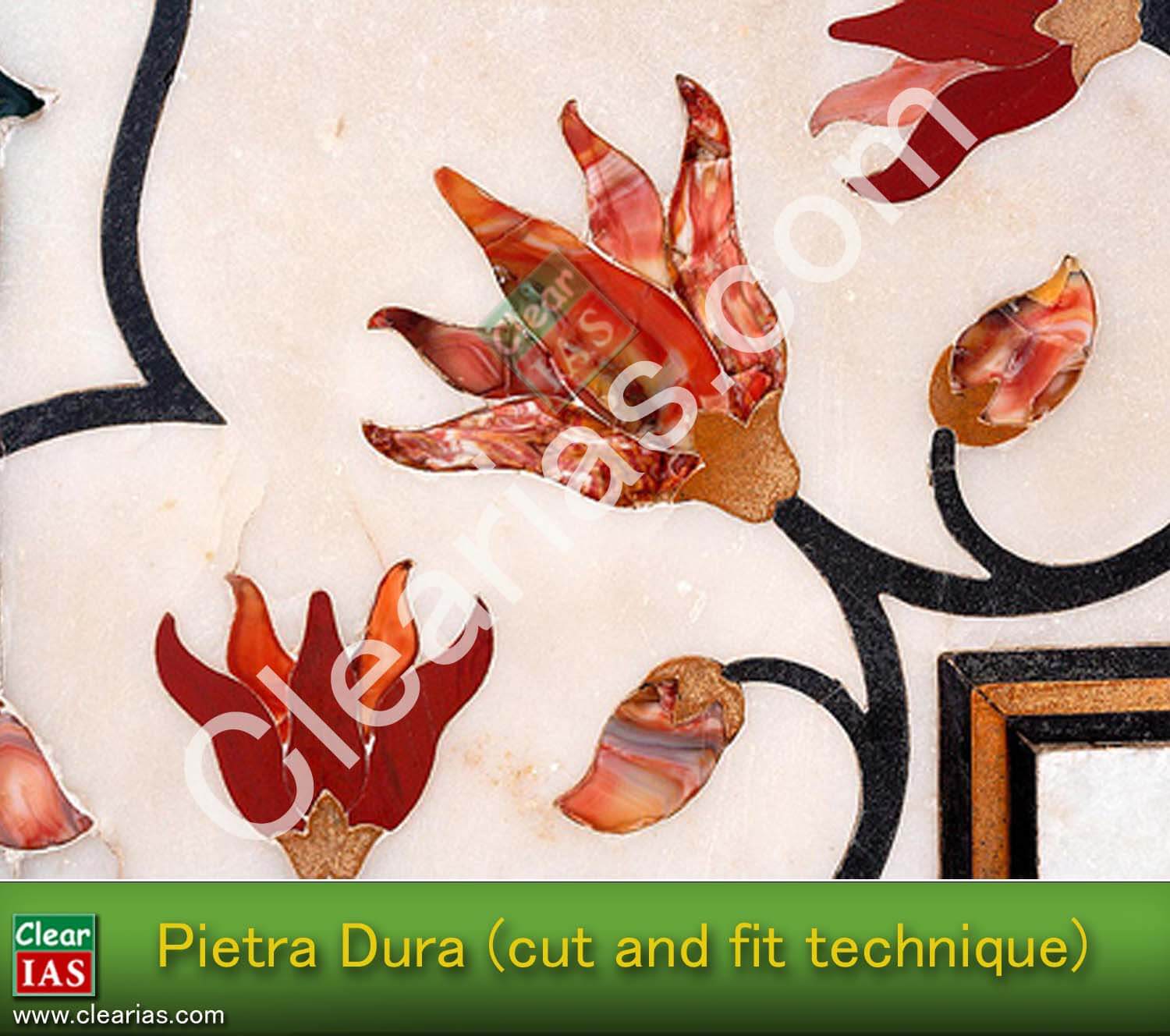 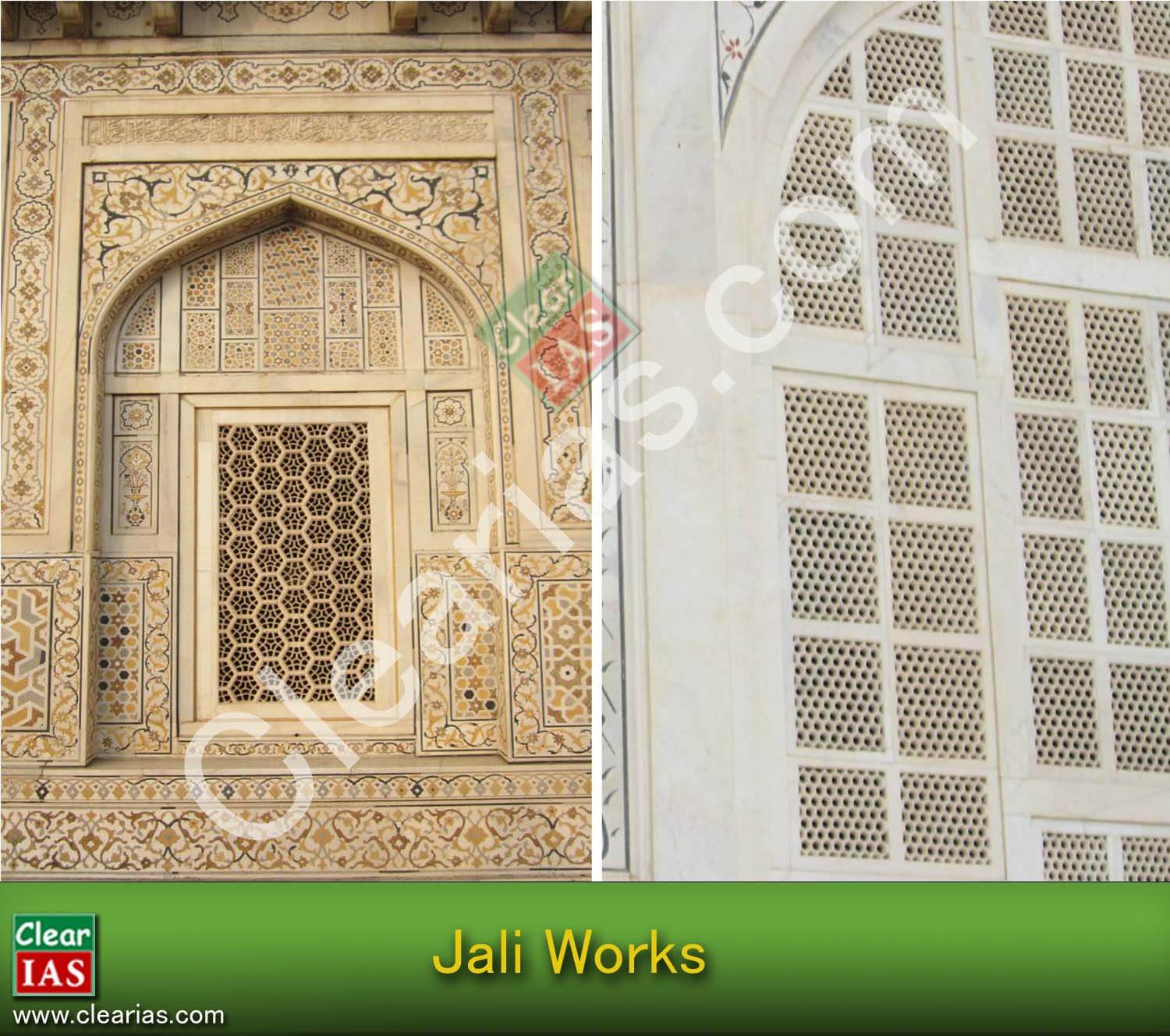 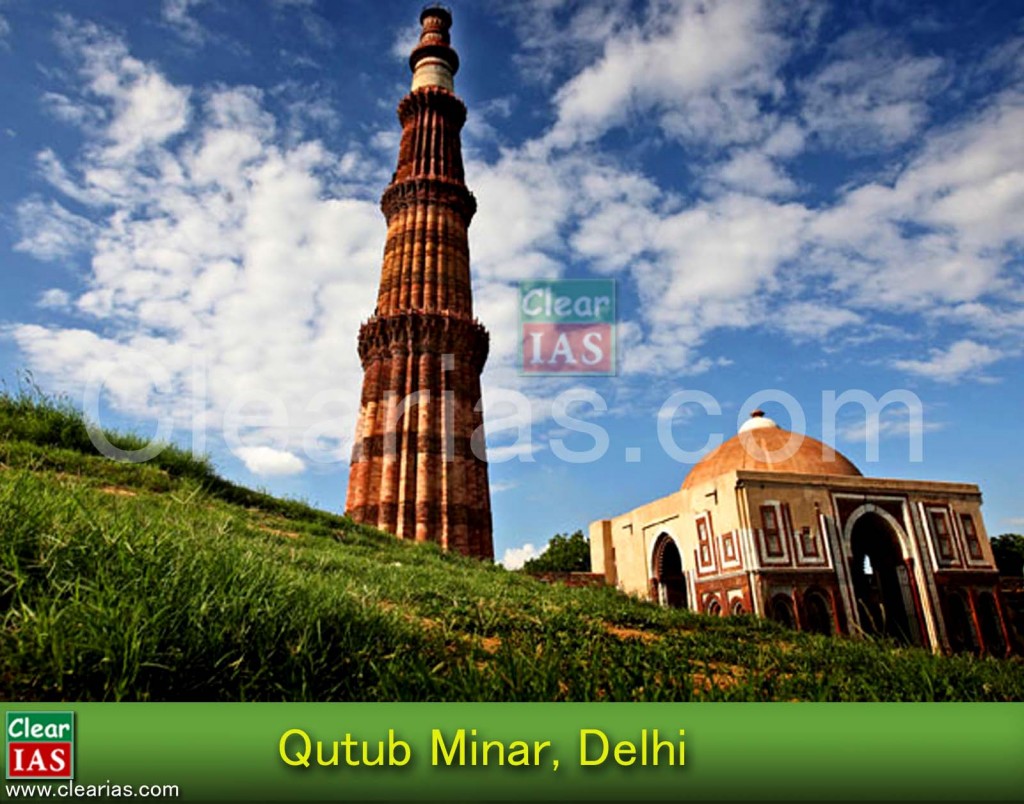 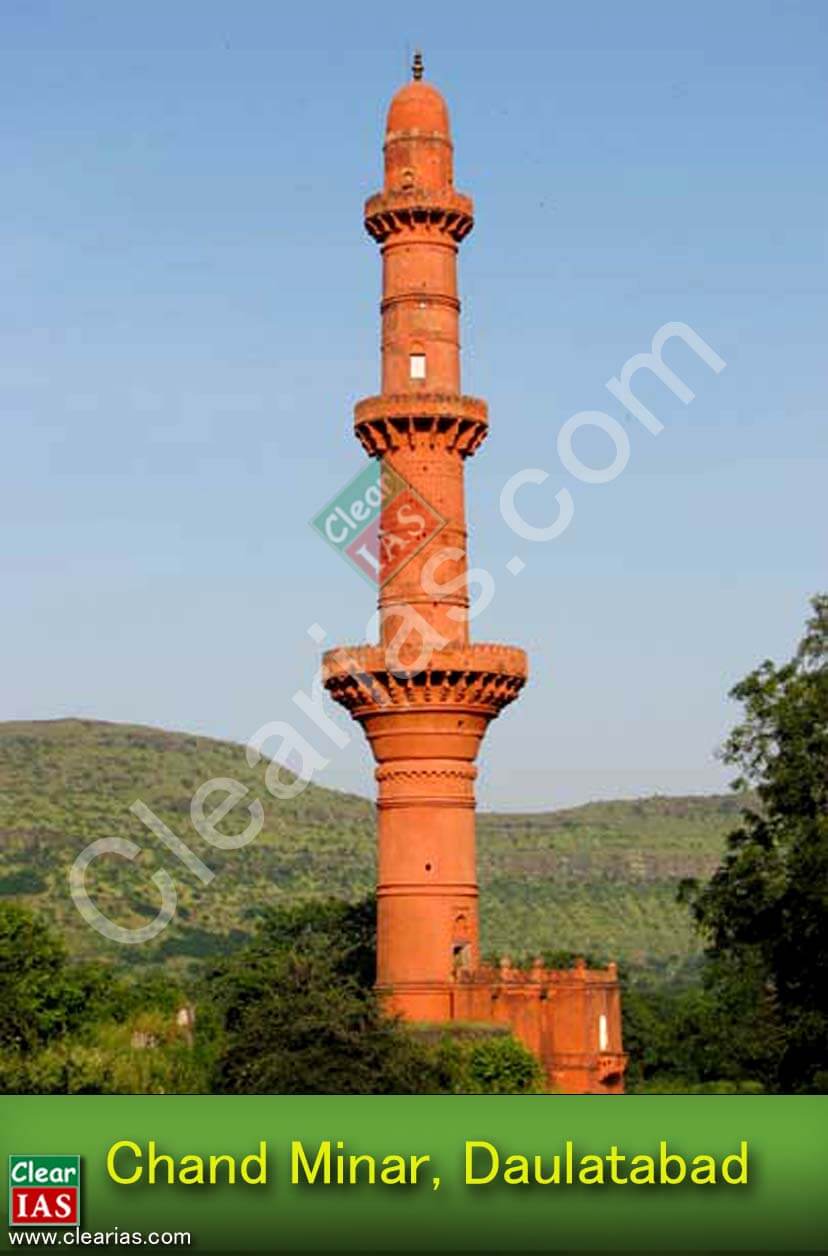 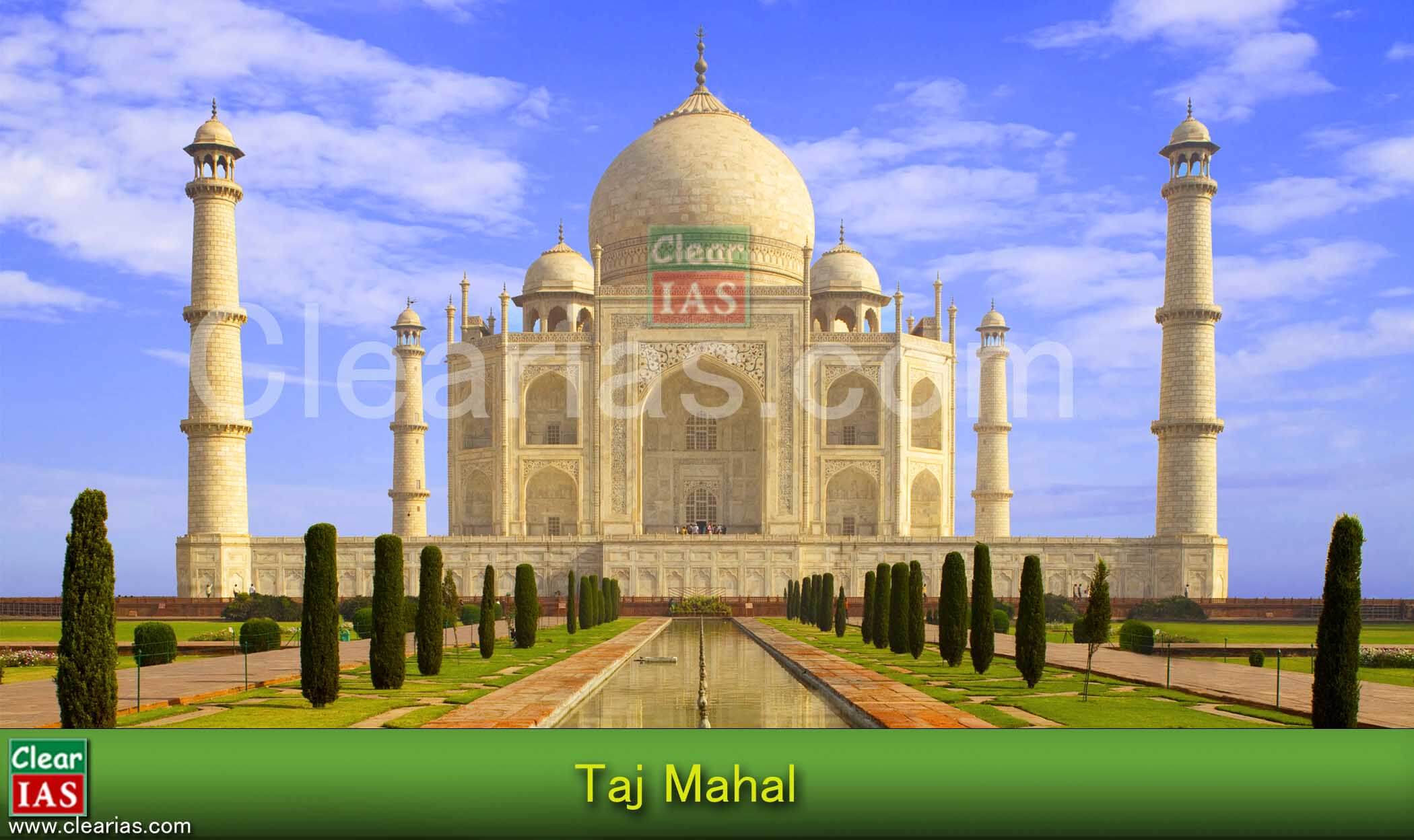 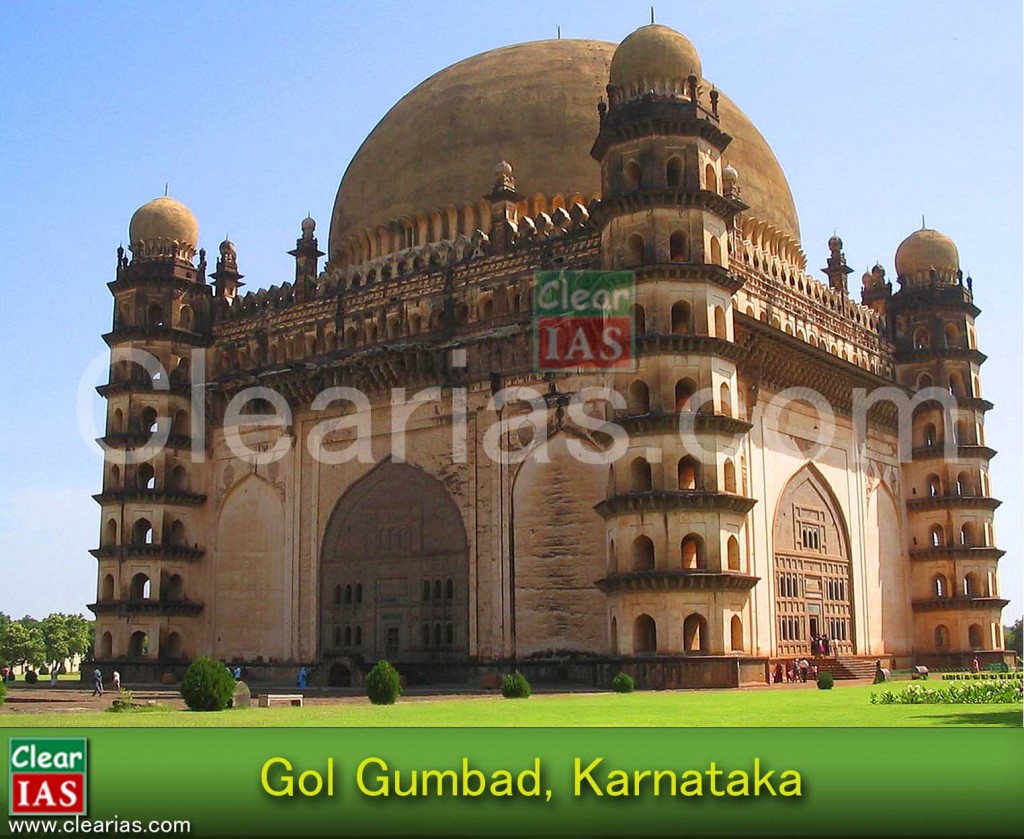 Art and Architectures of Mandu 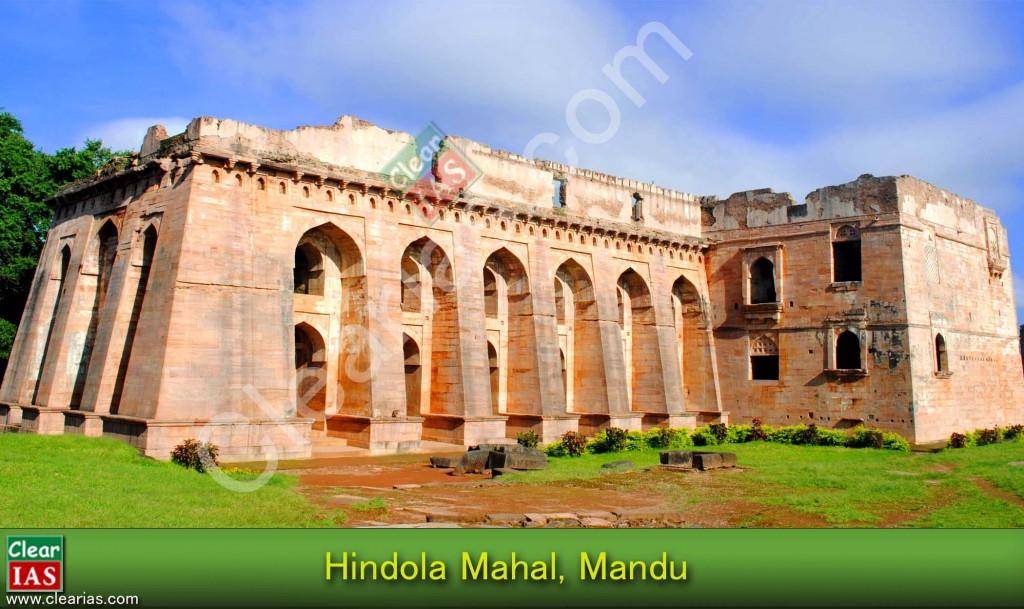 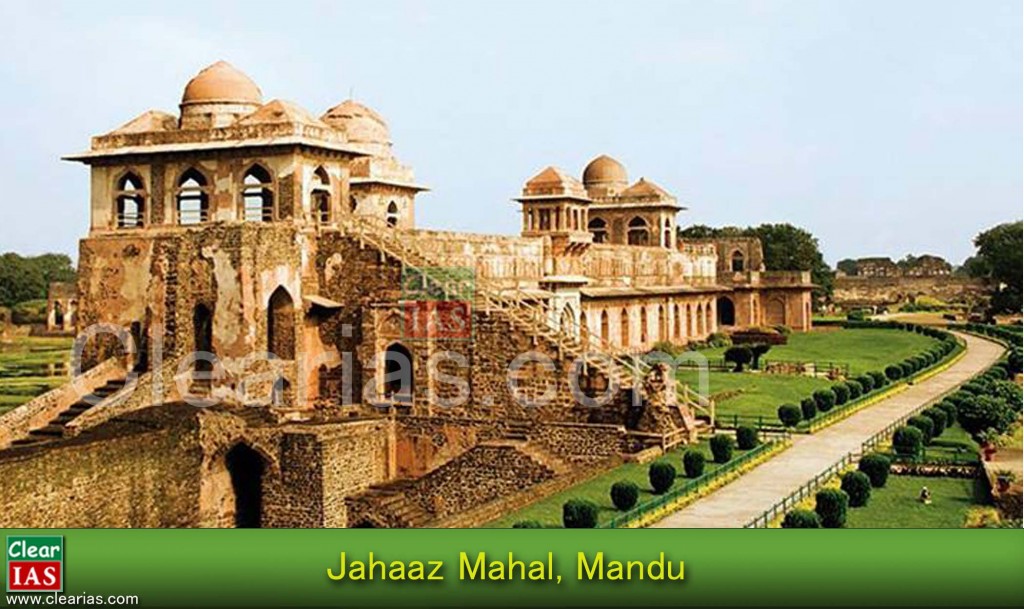 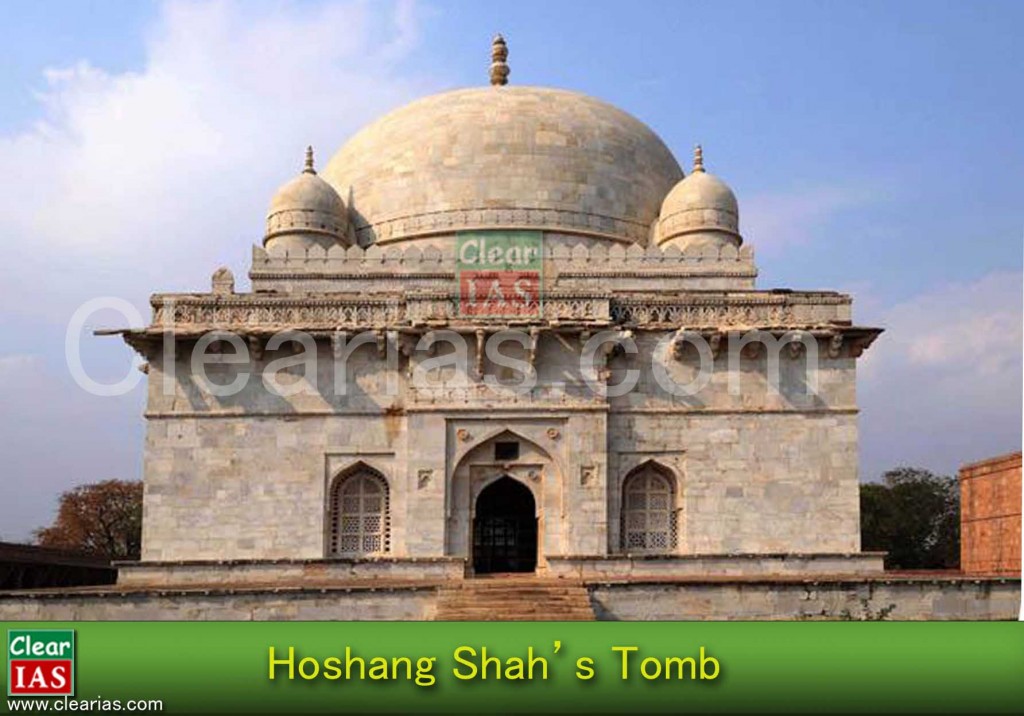 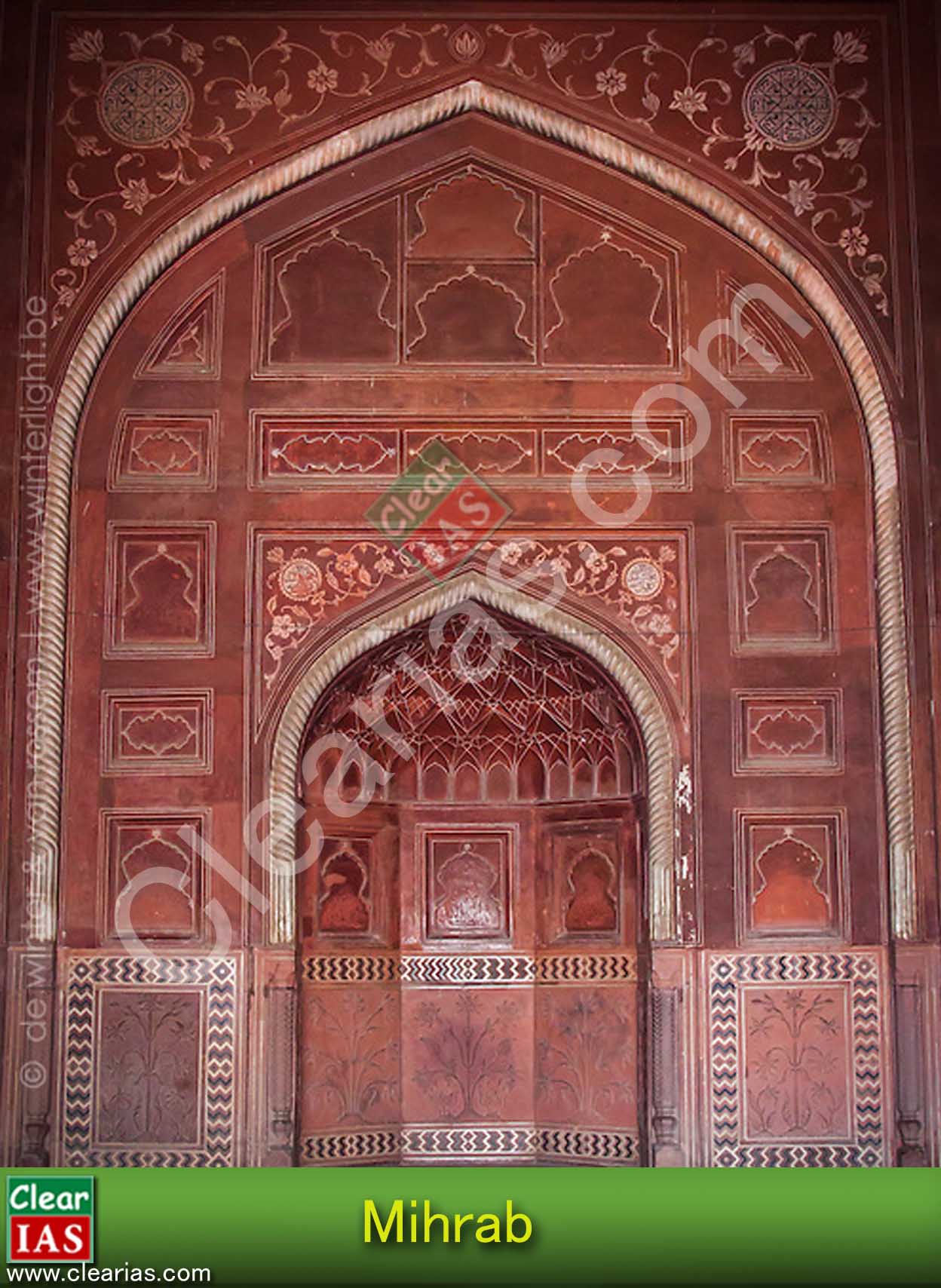 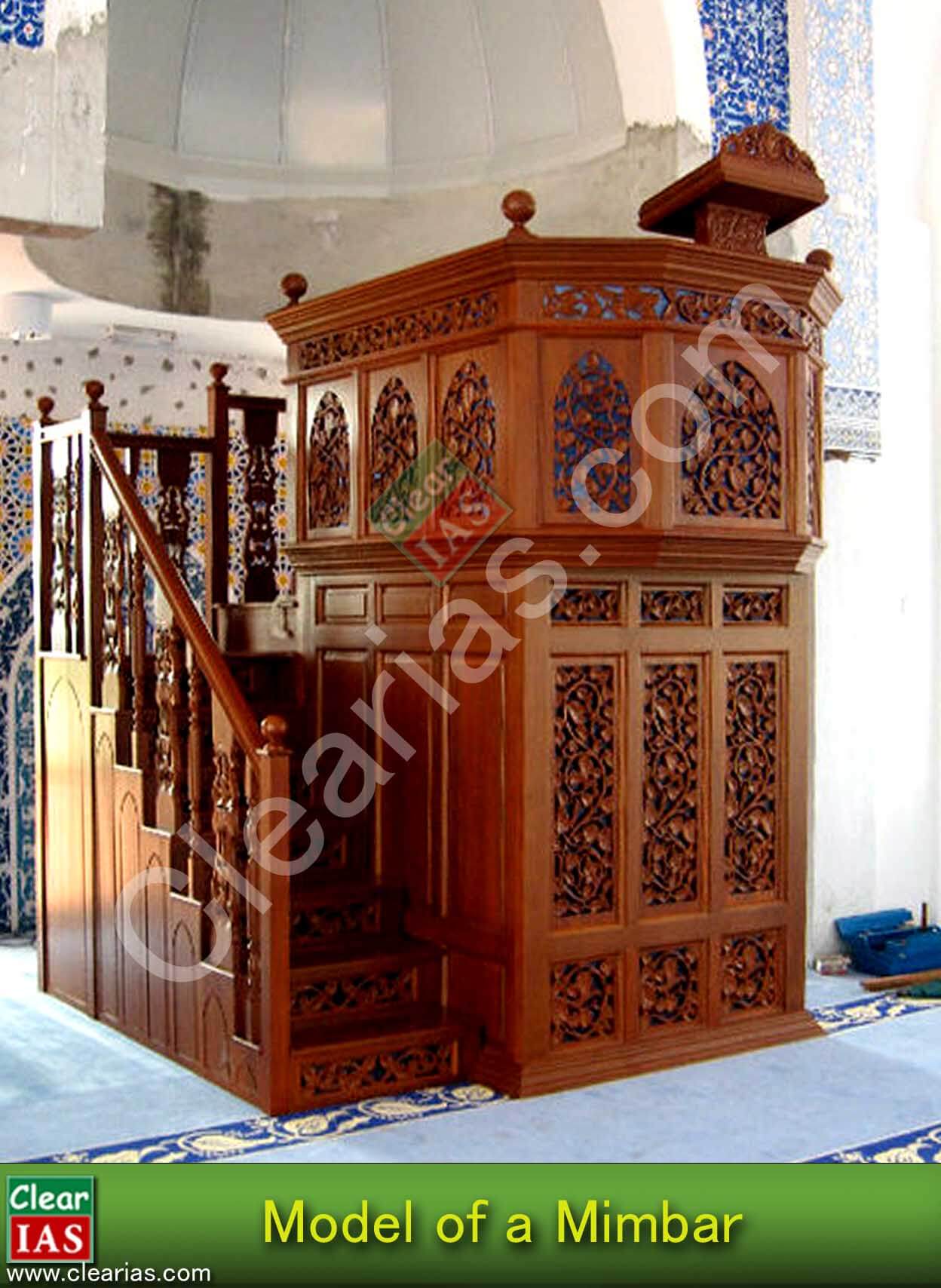