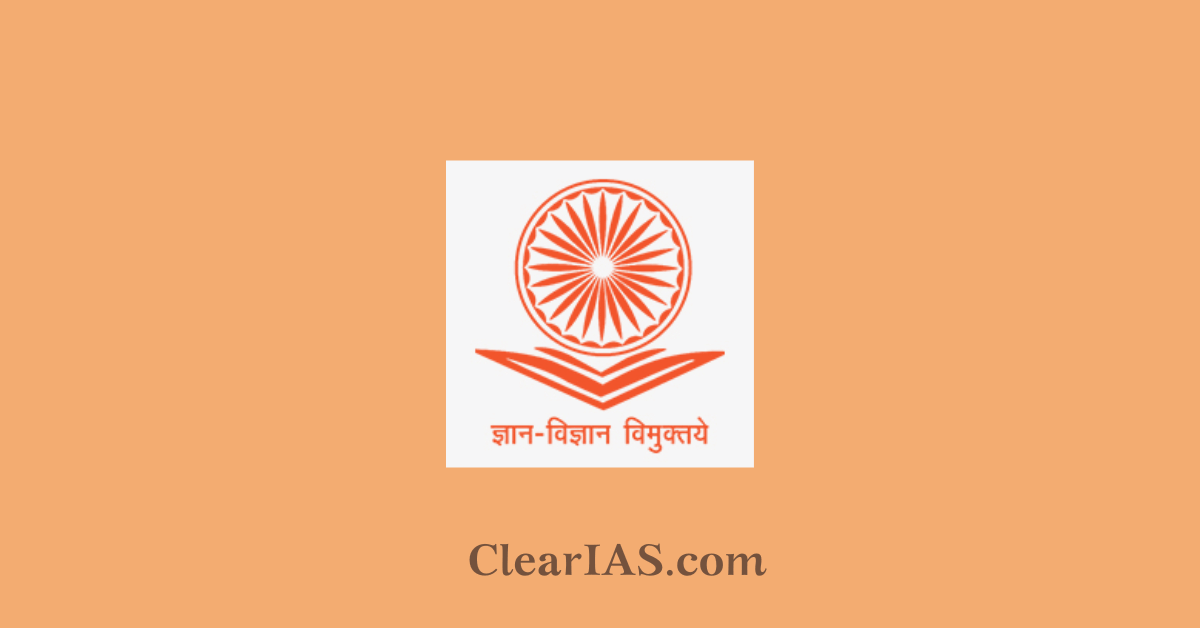 University Grants Commission (UGC) is a statutory body set up by the Department of Higher Education, Ministry of Education. It is charged with coordination, determination, and maintenance of standards of higher education in India. Read here to know more about the genesis, and history of UGC.

Higher education has always held a prominent part in Indian history, from ancient to modern India.

Universities like Nalanda, Taxila, and Vikramsila were well-known in antiquity and drew students from all over the nation as well as from distant nations like Korea, China, Burma (now Myanmar), Ceylon (now Sri Lanka), Tibet, and Nepal.

One of the largest higher education systems in the world is currently run by India.

According to Section 3 of the University Grants Commission (UGC) Act, 1956, Deemed Universities are a specific kind of higher education institution that has been granted the designation of “deemed to be university.”

In general terms, it indicates that the organization has been given the authority to deliver degree programs that are comparable to those offered by regular colleges.

1823: The current higher education system can be traced back to Mountstuart Elphinstone’s minutes, which emphasized the necessity for schools to be established to educate English and European sciences.

1835: Lord Macaulay supported “efforts to make inhabitants of the land thoroughly proficient English academics” in his minutes from 1835.

1854: Known as the “Magna Carta of English Education in India,” Sir Charles Wood’s Dispatch advocated for the development of a well-organized system of education from the elementary level to the university. It envisaged the creation of a comprehensive education strategy and aimed to promote indigenous education.

The universities of Calcutta, Bombay (now Mumbai), and Madras were subsequently founded in 1857, while the university of Allahabad was established in 1887.

1925: The Inter-University Board (later known as the Association of Indian Universities) was established in 1925 to promote university activities, by sharing information and cooperation in the field of education, culture, sports, and allied areas.

1944: The first attempt to formulate a national system of education in India came with the Report of the Central Advisory Board of Education on Post-War Educational Development in India, also known as the Sergeant Report.

The University Education Commission was set up in 1948 under the Chairmanship of Dr. S Radhakrishnan “to report on Indian university education and suggest improvements and extensions that might be desirable to suit the present and future needs and aspirations of the country“.

In 1952, the Union Government decided that all cases pertaining to the allocation of grants-in-aid from public funds to the Central Universities and other Universities and Institutions of higher learning might be referred to the University Grants Commission.

Consequently, the University Grants Commission (UGC) was formally inaugurated by the late Shri Maulana Abul Kalam Azad, the then Minister of Education, Natural Resources and Scientific Research on 28 December 1953.

The UGC was formally established only in November 1956 as a statutory body of the Government of India through an Act of Parliament for the coordination, determination, and maintenance of standards of university education in India.

The UGC has the unique distinction of being the only grant-giving agency in the country vested with two responsibilities: providing funds and coordinating, determining, and maintaining standards in institutions of higher education.

Accreditation for higher learning over universities under the aegis of the University Grants Commission is overseen by the following autonomous statutory institutions:

In 2018, the Ministry of Human Resource Development announced its plans to repeal the UGC Act, of 1956.

In 2022 The University Grants Commission announced to allow students to complete two academic programs simultaneously keeping in view the proposals outlined in the National Education Policy (NEP) 2020 which emphasizes the need to enable multiple pathways to learn involving both formal and non-formal education modes.