UPSC Civil Services 2012 General Studies Mains (Paper 1) held on Oct 5, 2012 had a mark of simplicity with it. Nearly 75-80% of the questions were taken from what was happening around (current affairs) and almost all questions gave candidates a sense of familiarity. But the sense of familiarity doesn’t always mean a high score in GS. 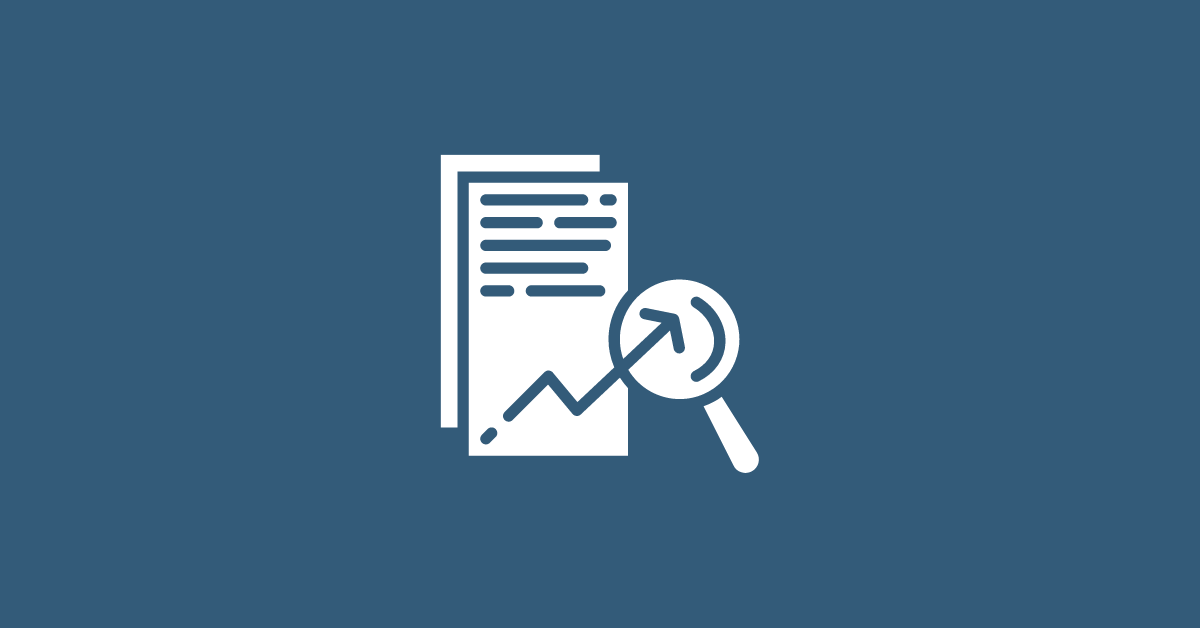 Areas under GS Paper 1 as per syllabus:

Upon analyzing the 25 mark questions (5 no.s), the trend is clear: More stress on current national issues.
See the questions asked:
As we can see from the six questions, apart from the one on the independence movement, the rest five are issues of current importance.

Lack of in-depth questions from geography or economics is pronounced in paper 1. History was asked, but the number of questions was more from the cultural part. The latest bills were asked from the polity section along with a few conventional polity questions. Current affairs had the lion’s share of questions – and that’s civil services mains gs paper in one shot. A person with good newspaper reading habit can score well in GS Paper 1. UPSC for the last 2-3 years is trying its best to avoid the influence of coaching institutes in Civil Services selection and this attitude is once again pronounced in this paper.
External Link: Download IAS Main Exam 2012: GS (General Studies) Paper 1