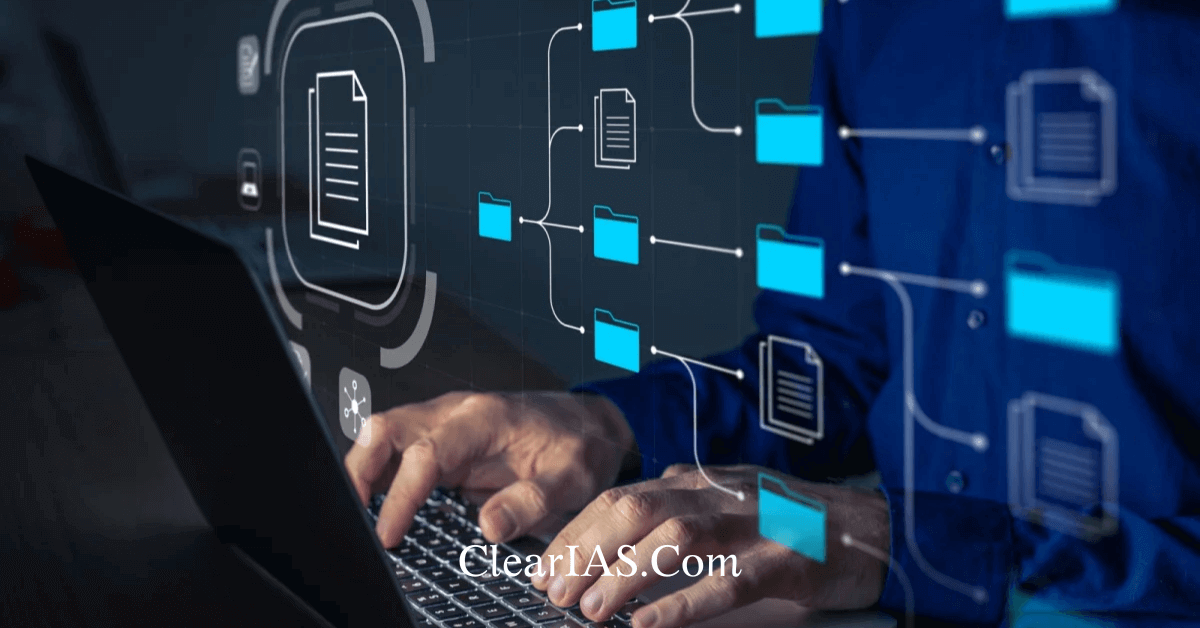 Can you imagine a web that is interactive and dynamic to the individual needs of each person experiencing it? It is being made possible through the advent of  Web 3.0 which is going to redefine our present web experience.

Over-centralisation of the web in a few hands like Google created issues of data privacy and data security. There is a need for decentralization of data on the internet to assure fair use of those data. Web 3.0 comes with a possible solution to it.

Web 3.0 is simply the third generation internet that evolved from World Wide Web. Previous versions were web 1.0 and web 2.0.

WEB 1.0:- It was the initial phase of the internet invented in 1989 and lasted till 1999. It was mostly static web pages where user interaction was limited. Users can go to a website and read the static information. E-commerce websites available at those times did not provide platforms to create any content or post reviews on the internet.

WEB 2.0:- It is the present stage of the internet that started in the late 1990s. The main difference from its previous version is that users can interact in form of comments, upload files, and most importantly social media kind of interaction is made possible.

WEB 3.0:- It is the decentralized form of internet run on blockchain technology. In this users can own stakes in platforms and applications which is now controlled by big Tec companies.

The term ‘Web 3’ was first coined by Gavin Wood, founder of Ethereum in 2014, referring to a decentralized online ecosystem based on blockchain.

What are its features?

What is the World Wide Web?

As of now web 3.0 is in its nascent stage of development in India. Reports say several global investors have agreed to spend millions of dollars on Indian web 3.0 start-ups, recognizing India’s strong ecosystem of 4 million engineers, tech operators, and a well-knit community. Through correct policies and regulation, we can trap the generational energy, developer focus, and Venture Capital (VC) funding going into Web 3.0.

India can also improve people’s lives by developing Web 3.0 phase by employment generation and thereby contributing to a successful economy.

Read the Prelims 2022 question given below:

With reference to Web 3.0 consider the following statements: