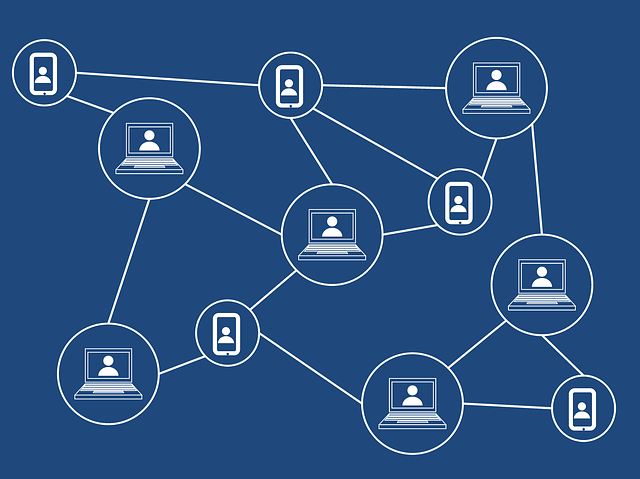 Blockchain technology has become a regular news item with the emergence of cryptocurrencies like Bitcoin.

Let’s decode the latest buzz word – The Blockchain Technology – in this post. Thank you for the excellent feedback on our earlier articles in this series – on Artificial Intelligence, Internet of Things (IoT), and Automation. Feel free to post your feedback on this article in the comment section at the post-bottom.

Comparing Blockchain to an Excel Sheet

Imagine a Microsoft Excel Sheet file in your laptop with details of some transactions you made. You can call it a ledger.

Now, imagine that your Excel Sheet file is copied to hundreds of your friends’ computers, connected to each other forming a network. The ledger in your laptop has become a distributed ledger.

Then imagine that this network of computers is designed with a technology to regularly update this Excel Sheet, whenever you or your friends update the ledger.

You now have a basic understanding of the blockchain!

What is a blockchain?

Wondering what is a ledger?

Ledger is a book containing accounts to which debits and credits are posted from books of original entry.

A blockchain is a digitized, decentralized, public ledger. So simple, right?

The blockchain is an incorruptible digital ledger of transactions that can be programmed to record virtually everything of value.

Each list of record in a blockchain is called block.

So a blockchain is a continuously growing list of records called blocks, which are linked and secured.

Blockchain Technology was invented by Satoshi Nakamoto in 2008 for use in the cryptocurrency bitcoin, as its public transaction ledger. Satoshi Nakamoto’s aim in creating the decentralized Bitcoin ledger—the blockchain—was to allow users to control their own money so that no third party, not even the government, would be able to access or monitor it.

The creator of Bitcoin, Satoshi, disappeared back in 2011, leaving behind open source software that the users of Bitcoin could update and improve.

The invention of the blockchain for bitcoin made it the first digital currency to solve the double spending problem without the need of a trusted central authority or central server.

The bitcoin design has been the inspiration for other applications.

Bitcoin Is To Blockchain As Email Was To The Internet

In the 1990s, when the internet technology (TCP/IP or HTTP) was in the native stages, email was the first major application. Later new applications like web browsers came. Websites became popular. People started using chat software like Skype. Now if you look at your mobile, see how many different applications are run using the Internet.

Both use a lot of computers (nodes).

The Digital Economy, Wikinomics is bold on the subject and reflects about Blockchain that:

The first generation of the digital revolution brought us the Internet of information. The second generation — powered by blockchain technology — is bringing us the Internet of value: a new platform to reshape the world of business and transform the old order of human affairs for the better.

Blockchain is a vast, global distributed ledger or database running on millions of devices and open to anyone, where not just information but anything of value — money, but also titles, deeds, identities, even votes — can be moved, stored and managed securely and privately. Trust is established through mass collaboration and clever code rather than by powerful intermediaries like governments and banks. 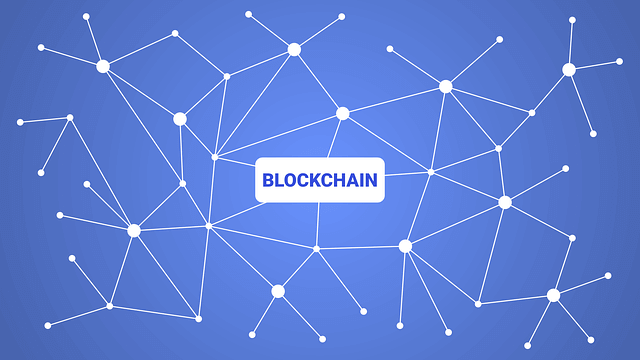 What is the need of blockchain technology?

The blockchain is a mechanism to bring everyone to the highest degree of accountability. No more missed transactions, human or machine errors, or an exchange that was not done with the consent of the parties involved.

The most critical area where Blockchain helps is to guarantee the validity of a transaction by recording it not only on the main register but a connected distributed system of registers, all of which are connected through a secure validation mechanism.

Blockchain technology can find applications in the following areas in future: 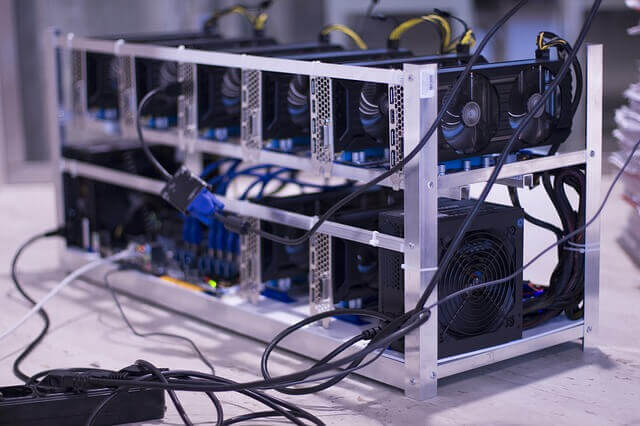 Huge power required: Remember all that computing power required to verify transactions? Those computers need electricity. Bitcoin is a poster child of the problematic escalation in power demanded from a large blockchain network. That’s not appealing given today’s concerns about climate change, the availability of power in developing countries, and reliability of power in developed nations.

In scaling society up from tribes and small groups, governments have had to confront the problem of enabling secure commerce and other interactions among strangers. The methods now may be very different, but the goal is still the same – a secure way of transactions.

The complex world of big data and IOT is emerging.  Blockchain will be an important part of our financial and technological digital future.

The ‘blockchain’ technology behind bitcoin could prove to be an ingredient of an entire new world of technology, as big as the internet itself, a wave of innovation that drives the middleman out of much commerce and leaves us much more free to exchange goods and services with people all over the world without going through corporate intermediaries.

It could radically decentralise society itself, getting rid of the need for banks, governments, even companies and politicians.