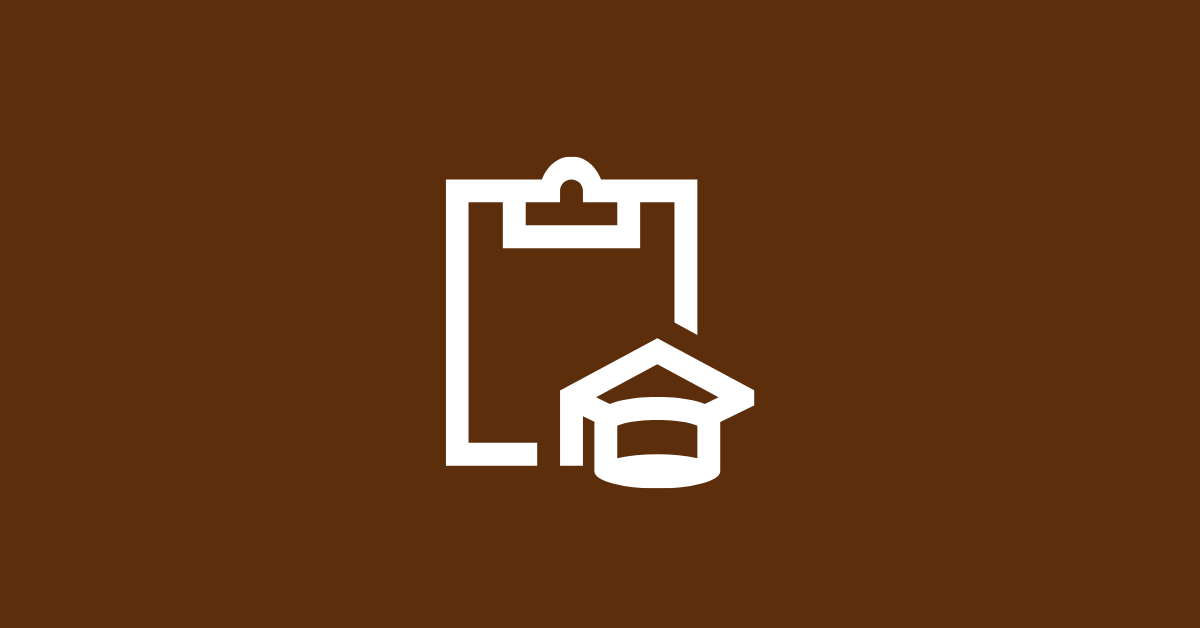 (a)  Classification and the relationship of various phyla up to subclasses: Acoelomate and Coelomate, Protostomes and Deuterostomes, Bilateria, and Radiata; Status of Protista, Parazoa, Onychophora, and Hemichordata; Symmetry.

(d)    Cnidaria: Polymorphism, defensive structures, and their mechanism; coral reefs and their formation; metagenesis; general features and life history of Obelia and Aurelia.

(h)    Arthropoda: Larval forms and parasitism in Crustacea; vision and respiration in arthropods (Prawn, cockroach, and scorpion); modification of mouthparts in insects (cockroach, mosquito, housefly, honey bee, and butterfly); metamorphosis in insect and its hormonal regulation, the social behavior of Apis and termites.

(i)   Mollusca: Feeding, respiration, locomotion, general features and life history of Lamellidens, Pila and Sepia, torsion and detorsion in gastropods.

(n)  Reptilia: Origin of reptiles, skull types, the status of Sphenodon, and crocodiles.

(g)   Environmental biodegradation, pollution, and its impact on the biosphere and its prevention.

(b)   Role of hormones in drive; the role of pheromones in alarm spreading; crypsis, predator detection, predator tactics, social hierarchies in primates, social organization in insects.

Join Now and Get FREE Updates!

(b)  Sex chromosomes and their evolution, sex determination in Drosophila and man.

(f)  Gene regulation and expression in prokaryotes and eukaryotes.

(a)  Theories of origin of life.

6. Physiology (with special reference to mammals):

(b)  Haemoglobin: Composition, types and role in transport of oxygen and carbon dioxide.

(h)  Physiology of reproduction, puberty, and menopause in humans.

(a)   Gametogenesis; spermatogenesis, the composition of semen, in vitro and in vivo capacitation of mammalian sperm, Oogenesis, totipotency; fertilization, morphogenesis, and morphogen, blastogenesis, the establishment of body axes formation, fate map, Gastrulation in frog and chick; genes in development in chick, homeotic genes, development of eye and heart, placenta in mammals.

(b)   Cell lineage, cell-to-cell interaction, Genetic and induced teratogenesis, the role of thyroxine in control of metamorphosis in amphibia, paedogenesis, and neoteny, cell death, aging.

(d)  Stem cells: Sources, types, and their use in human welfare.