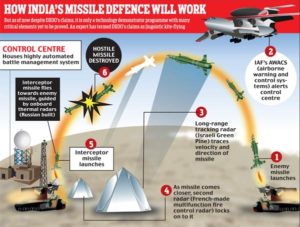 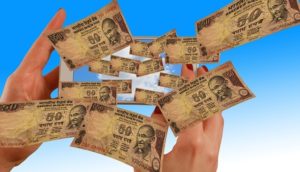 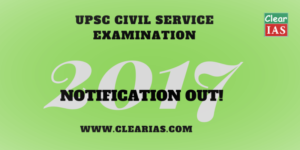 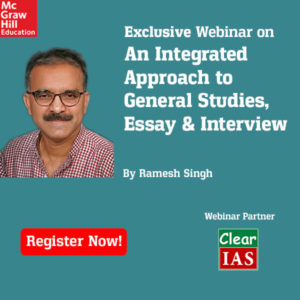 We have some great news for IAS aspirants! McGraw Hill Education India is partnering with ClearIAS to bring a live webinar by the civil service exam mentor and popular author Ramesh Singh. The topic of the webinar will be “How to prepare for UPSC: An integrated approach to Essay, General Studies, and Interview”. In this live web-based […] 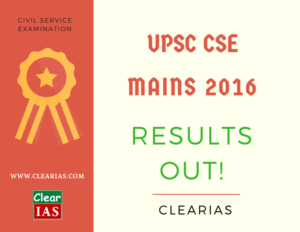 UPSC has announced the results of Civil Services Mains 2016 written exam results. Roll numbers of around 2961 candidates are included in the list. Personality Test of these candidates is likely to commence from 20th March 2017. Here are the highlights of the official announcement from UPSC on Civil Services Mains 2016 Written Exam Results: Highlights of UPSC Civil […] 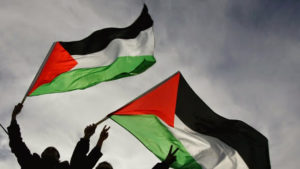