ClearIAS » Science and Technology Notes » India’s Ballistic Missile Defence System: Why should we need it?

What are Ballistic missiles? 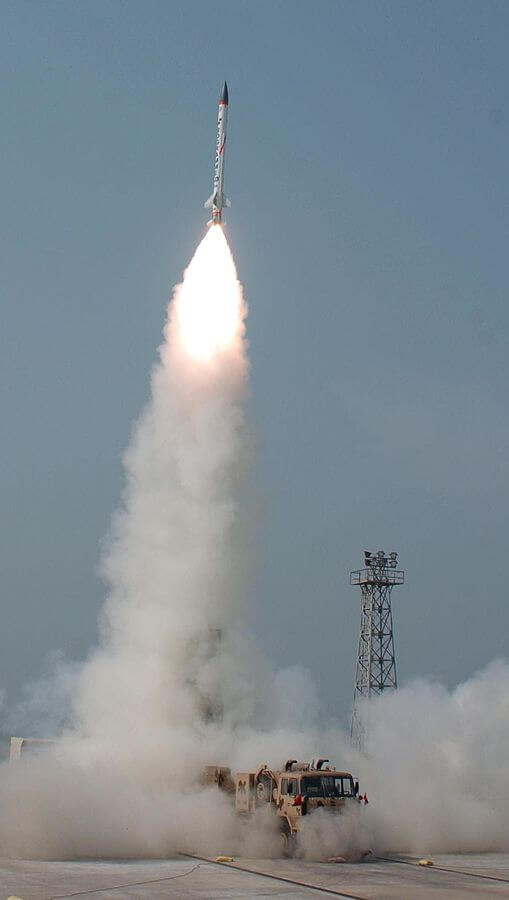 What are the advantages of Ballistic Missile? 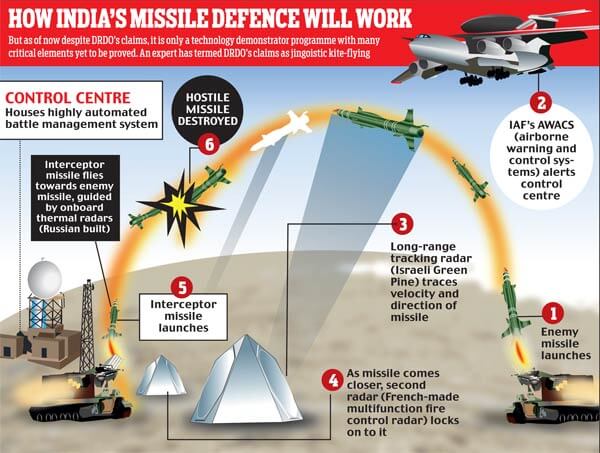 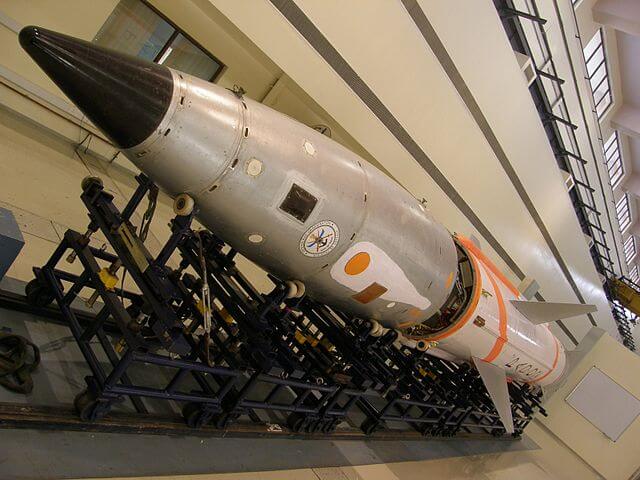 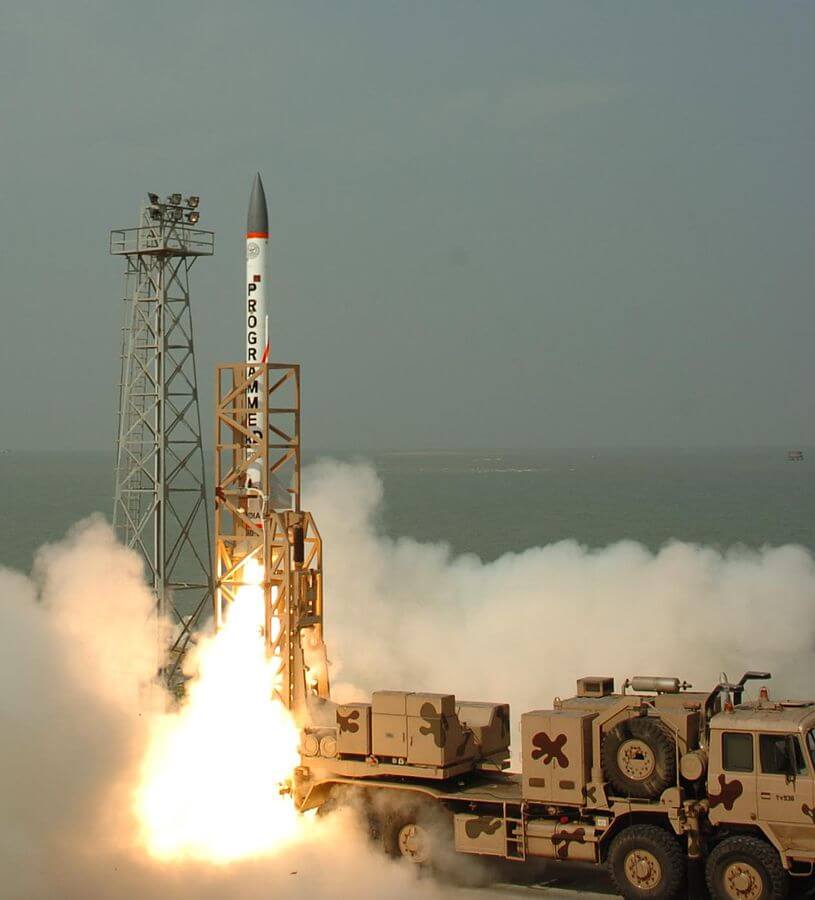 Why should India need BMD?

In the fast changing geo-political scenario, strategic preparedness and self-reliance are the new currency of defence. BMD fulfills all such criteria and creates a protective shield which has not only physical but also the psychological effect on hostile nations. It bolsters India’s NO FIRST USE policy by providing with the second strike capability. Though there are issues related to its cost, effectiveness, and extent; nevertheless with development in technology and support from Make in India, it has the capability to augment over a period of time. As for now, BMD is an idea whose time has come and will remain so for a long.