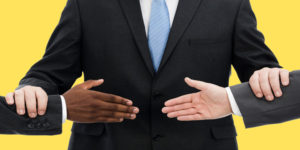 Arbitration in India is gaining importance given the overstressed judicial system with the huge pendency of cases. With a lot of commercial disputes, it’s necessary to have a proper arbitration mechanism in place for faster resolution of issues. In this article, we discuss topics like the importance of arbitration, the present status of arbitration in […] Trade is of great importance to most nations in the modern world. Trade without barriers – free trade – is promoted by institutions like World Trade Organisation (WTO). In this background,  as an emerging super power, India’s Free Trade Agreements deserve special attention. In this article, let us analyse some of the Free Trade Agreements […] 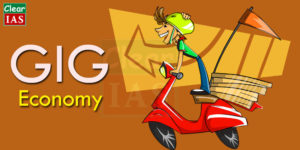 The term ‘Gig Economy’ is often in news these days. The trend toward a gig economy has begun. Why is it so controversial? Let’s see. What is a Gig? A gig is a temporary contract job. It denotes a short-term contract or a freelance work as opposed to a permanent job. The contract employee gets […] 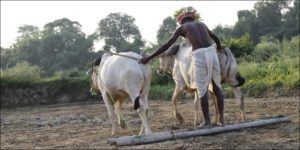 India is an agrarian country with around 70% of its people depending directly or indirectly upon agriculture. But farmers’ suicides in India is worrying. As per the Central Government despite a multi-pronged approach to improving income and social security of farmers, over 12,000 suicides were reported in the agricultural sector every year since 2013. Farmer suicides […] 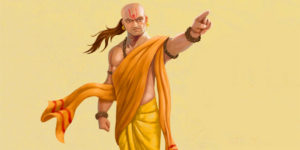 A wise man much ahead of his time, Chanakya had made important observations about ethics. ‘Chanakya Neeti Shastra’ is a collection of statements, selected by Chanakya from the various shastras. Who is Chanakya? Chanakya (BC 371- BC 283) was an Indian teacher, philosopher, economist, jurist and royal advisor. He is traditionally identified as Kauṭilya or […] 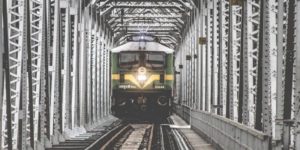 Many questions are raised about the quality of services offered by Indian Railways. Punctuality, passenger safety, infrastructure, quality of food, and even the business model of Indian Railways is questioned. In this article, we cover the some of the major issues associated with Indian Railway system. We will also deal with the reform recommendations by […]