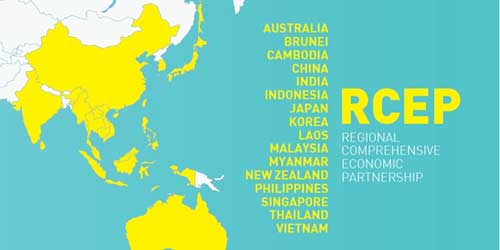 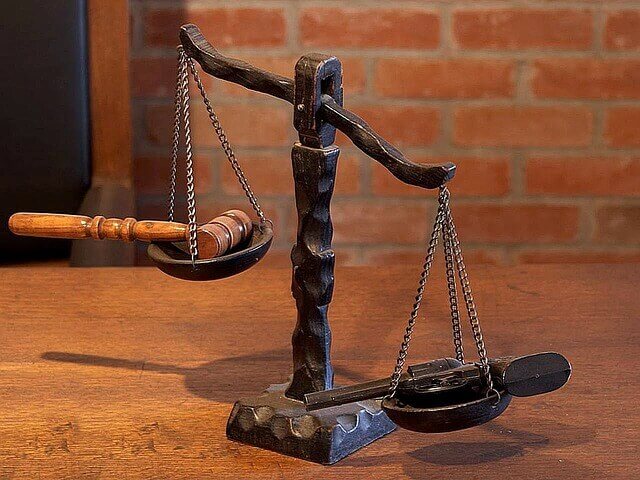 A doctrine is a belief, principle or position - usually upheld by authorities like courts. As far as Indian Judiciary is concerned, there are many doctrines. Many of you may be familiar with the Doctrine of Basic Structure. In this article, we will be dealing all important Indian Judicial … END_OF_DOCUMENT_TOKEN_TO_BE_REPLACED Are you ignoring CSAT (GS Paper 2)? Do that at your own peril. We hope that by this time everyone who is preparing for UPSC Civil Services Preliminary Exam knows that there are two papers in the first stage - GS Paper 1 and GS Paper 2 (CSAT). Are you devoting adequate time for both papers? Or … END_OF_DOCUMENT_TOKEN_TO_BE_REPLACED 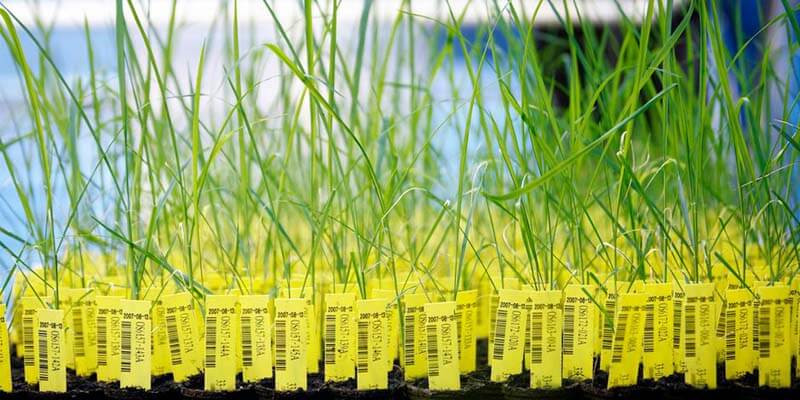 The  National Commission on Farmers (NCF) was constituted on November 18, 2004, by the Government of India. The commission was formed under the chairmanship of Professor M.S. Swaminathan. From December 2004 to October 2006, it has submitted five reports. Composition of the National Commission on … END_OF_DOCUMENT_TOKEN_TO_BE_REPLACED